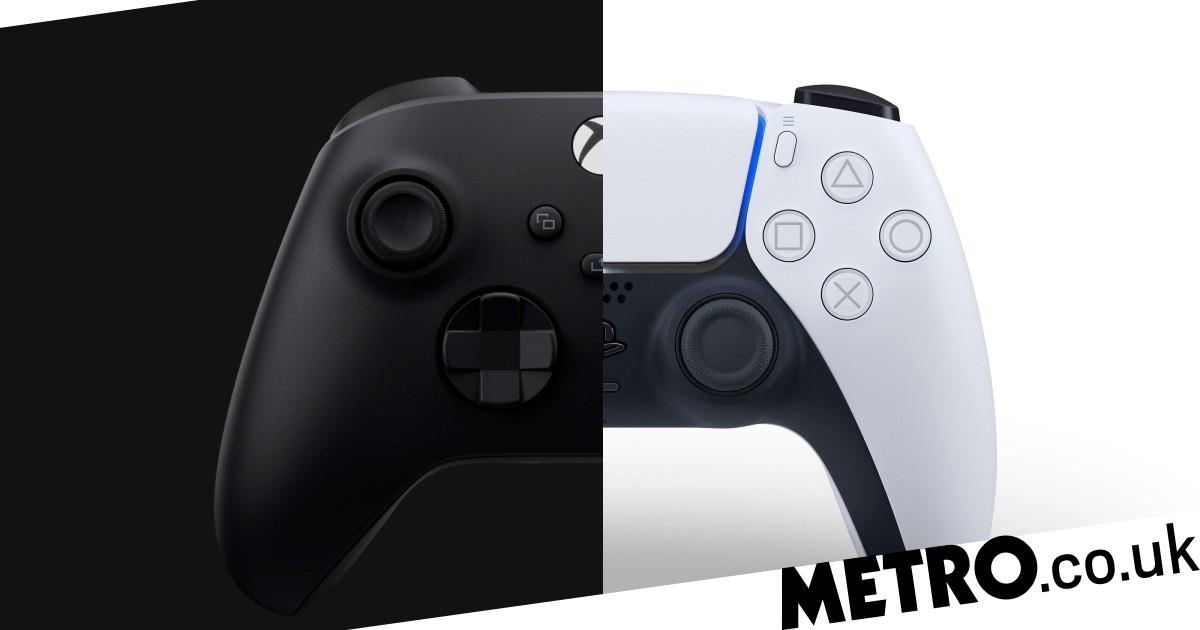 A reader tries to defuse the current gen console war by looking at the pros and cons of both consoles and how largely equal each other out.

Over the past couple of months there has been a steady stream of Reader’s Features which have fanned the flames in an imaginary console battle (to be fair the majority of the regular GC readers are level-headed folks that don’t buy into it). It seems that the PlayStation 5 is the recipient of the most bashing, but Microsoft have had some criticism too.

They are always divisive, always driven by personal opinion and often contain statements and comments that are simply untrue, I imagine that it is only going to get worse following the acquisition of Activision Blizzard by Microsoft. In my opinion though the hyperbole needs to stop, we can all understand wanting to justify your choice of console by declaring it as the best, but let’s be honest, in terms of the actual difference in performance between the consoles it is pretty much negligible.

There are various videos that show some games run better on the Xbox Series X and there are some that run better on the PlayStation 5, but we are talking about such minute differences that most people wouldn’t even notice them anyway.

In this feature I want to set out and challenge some areas of criticism between the two consoles and offer my own take on things.

Nobody denies that Game Pass is great

Game Pass is often thrown out as the reason why Xbox Is superior and nobody disagrees with the fact that Game Pass is a great service. There is no denying that it offers great value for money and the fact that exclusives are available as part of the subscription from day one really is amazing.

Needless to say rumours are circulating that Sony are finally waking up to this and plan to announce their own version of Game Pass soon. If this is true then it’s great news for consumers and people connected to both ecosystems. But of course we don’t know exactly how Sony’s version will look and, more importantly, how it will be priced, so we can’t say at this stage whether it is going to be better, worse or the same as Game Pass.

This is probably the area where the PlayStation 5 is criticised the most. Yes, it is a strange design; yes, it is absolutely massive; yes, it does have a stand that you need to screw into it. But the Xbox doesn’t really offer much in the way of an alternative, being that it is just a slightly smaller rectangular black box.

In my case (and I assume this might be the same for many others) my consoles live in a cupboard that gets opened when I want to play them – I generally only ever really see the console when I change the disc (yes, I still like to buy physical) so the design is really of little consequence to me. If pushed then I’d say that the PlayStation 5 at least offers some kind of design and would be the console I would have on display if I had to, but I do also understand that many other people think it is both ugly and cumbersome.

This is by no means an exhaustive list, but both Microsoft and Sony have some great exclusives – on the Xbox side you have Forza Motorsport, Forza Horizon, Halo, and Gears Of War and on the Sony side you have God Of War, Horizon Zero Dawn/Forbidden West, Uncharted, Spider-Man, Gran Turismo, The Last Of Us, Demon’s Souls, Returnal, and Ghost Of Tsushima. At the moment it is undeniable this is an area that Sony excels in, however the majority of the titles are third person action games. Given the acquisitions that Microsoft have made in recent years I do expect to see new exclusives for Xbox in the coming years.

I guess that the conversation around exclusives really depends on where your preferences lie though, in terms of the types of games that you like to play. If you aren’t a fan of third person action adventure games then perhaps Sony’s offerings aren’t really that appealing? Although there are fewer of them, Xbox still offers some great exclusives too and the bonus, of course, is that they are made available on Game Pass from day one as part of the subscription charge.

One area where Sony offers something that really sets itself apart from Microsoft though is VR and with continued support for it in the shape of the PlayStation VR2. Of course, this does require additional investment in a headset and controllers, but VR is an area that I often think is overlooked. Yes, it can be a bit faddy – my PlayStation VR mostly sits gathering dust after the initial novelty wore off, but there have been some truly great games in the shape of Astro Bot: Rescue Mission, Blood & Truth, Iron Man, Ghost Giant, and Moss.

I’ll make no bones about this; I’ve always been a fan of the Xbox controller layout – having the left analogue stick higher up on the game pad is much more comfortable and allows for better control in pretty much all types of game. However, the DualSense is also a brilliant controller and the haptic feedback and adaptive triggers really add an extra dimension to games.

However, this does come with drawbacks that often aren’t mentioned, since the battery life of the DualSense isn’t great. In this area again it is all down to preference. Personally, if I could have a DualSense with the Xbox controller layout it would literally be the perfect controller.

A lot has been written about the attitudes towards consumers on the part of both companies, but let’s face it Jim Ryan and Phil Spencer are both businessmen first and foremost – neither are our friends and both companies are in competition with each other.

Perhaps Phil Spencer is more vocal and has a greater social media presence than Jim Ryan, but their attitudes towards gamers is largely the same, as is that of their respective companies.

To summarise there are of course subtle differences between each console, but the keyword there really is subtle. Both consoles have their own exclusives that provide their own draws and I expect to see more console exclusives for the Xbox in the coming years. Sony do offer something truly different in the form of VR, but this requires additional investment in a headset and controllers.

Game Pass is a great service and Microsoft offering exclusives on Game Pass from day one, as part of the subscription, is extremely consumer friendly. Rumours are abound that Sony will look to replicate this in some way, but until then it remains as Xbox’s greatest USP.

In short though, both consoles are great. There is really no right or wrong answer in terms of which is the best, go with the console that caters to your specific needs and damn well enjoy it!


MORE : PS5: The 5 biggest problems and how Sony can still save the console – Reader’s Feature


MORE : PS5 to sell twice as much as Xbox Series X in 2022 says analyst – but Switch will beat both