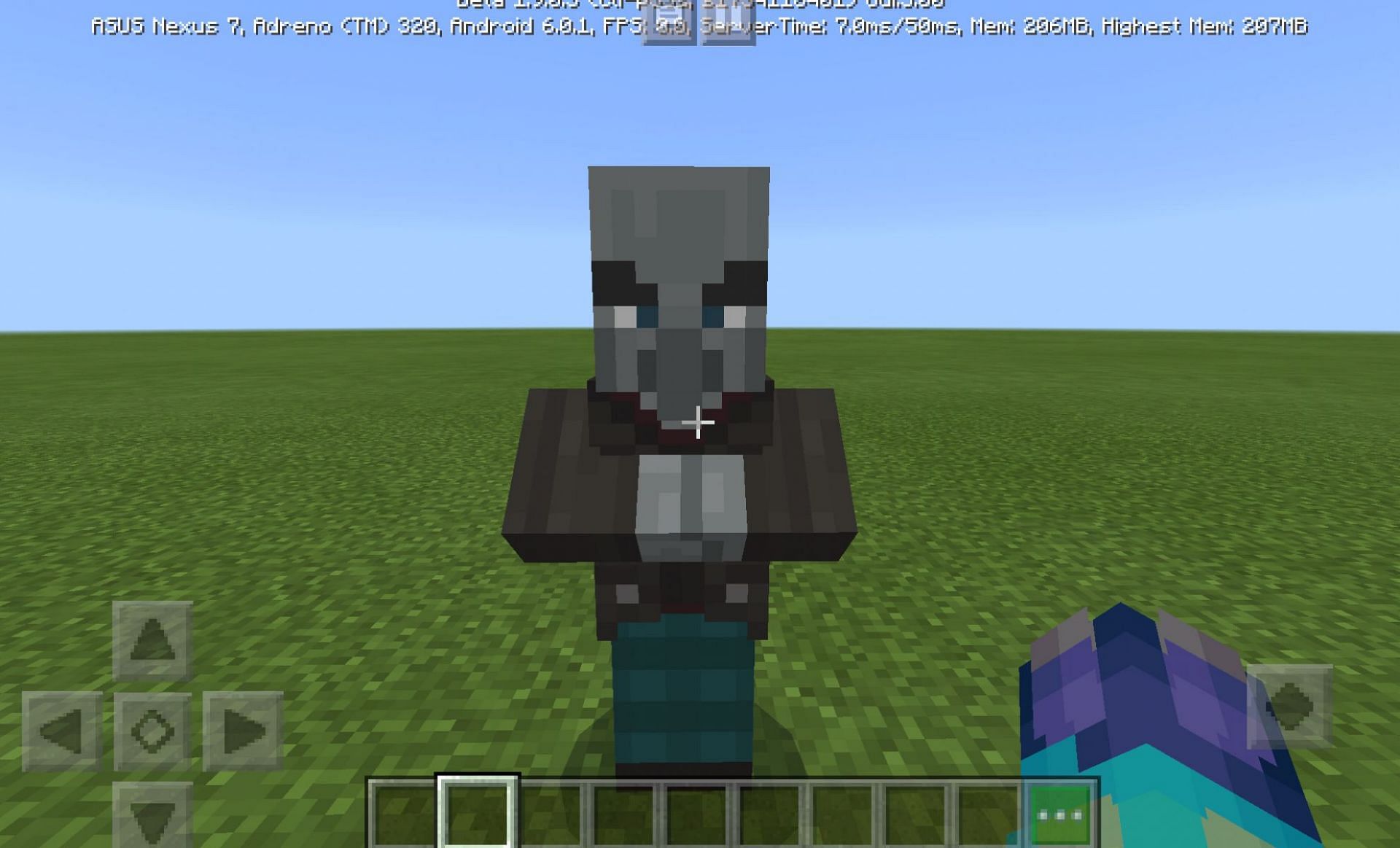 Vindicators can be a very challenging Minecraft mob to face. They usually spawn in Woodland Manions and can be present in raids. They’ll relentlessly attack players with an iron axe, which makes them one of the most dangerous mobs in the game.

However, like a few other mobs, Vindicators can be pacified and made far less aggressive. Here’s how and why that’s important to do.

How to pacify a Minecraft Vindicator and why that’s important

There are two good reasons why players should pacify Vindicators. For starters, they can use them as protection against other hostile mobs and also to farm other mob loot.

Placing a nametag on a Vindicator will prevent it from despawning. Players can travel as far away as they want without fear of losing their new pet. If it’s named Johnny, it will attack any and every mob it sees.

Even though it won’t have a weapon, the player’s new companion can still fight and beat other mobs with relative ease. This can be an effective way to farm loot. The mob will attack players, so it’ll need to be in a large enclosed area.

The second reason is that it’s an impressive feat to have a Vindicator as a pet. Having one of the most fierce mobs in the game as a pet is not a feat many Minecraft players can say they have accomplished.

In order to pacify a Vindicator, players will simply need to absorb its attacks until the axe breaks. Iron axes deal significant damage, so players can’t expect to simply tank the hits.

They’ll need shields and a lot of them. Players can use shields to block the hits until they break and then cycle in a new one. Eventually, the iron axe will break.

They can then be transported to wherever players want and used in whatever way they see fit. The mob will still be hostile, but it will be unable to do significant damage to Minecraft players, especially if they have a full set of armor on.