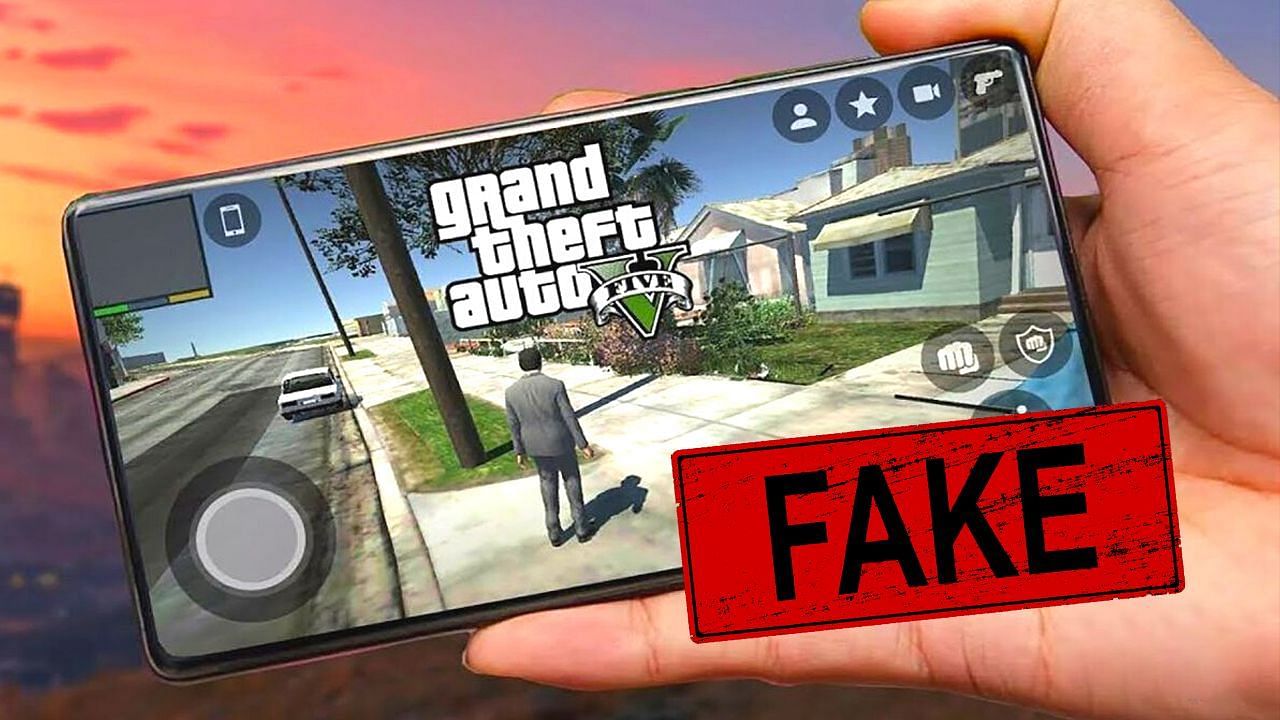 
GTA 5 is one of the most famous video games in the action-adventure genre. It was released over eight years ago by Rockstar Games and has a multiplayer version named GTA Online.

The unavailability of GTA 5 on mobile gaming platforms has given rise to many malicious websites promoting fake APK files on the internet. These links often contain viruses and malware that can harm the device of players.

One of the major reasons these GTA 5 APK links are fake can be attributed to the fact that Rockstar Games never officially released the open-world action-adventure game on Android and iOS. Hence, no third-party person promoting such download links should be encouraged.

Fake websites are mainly looking to get traffic and views. These views are a source of revenue for these malicious websites, and the links act as clickbait.

Android and iOS gamers should not only steer clear of websites promoting fake GTA 5 APK links, they must also avoid watching YouTube videos that guarantee that players can install GTA 5 on their mobile devices. Players who are interested in enjoying the game on their phones can use the PS Remote Play and Steam Link to do so.