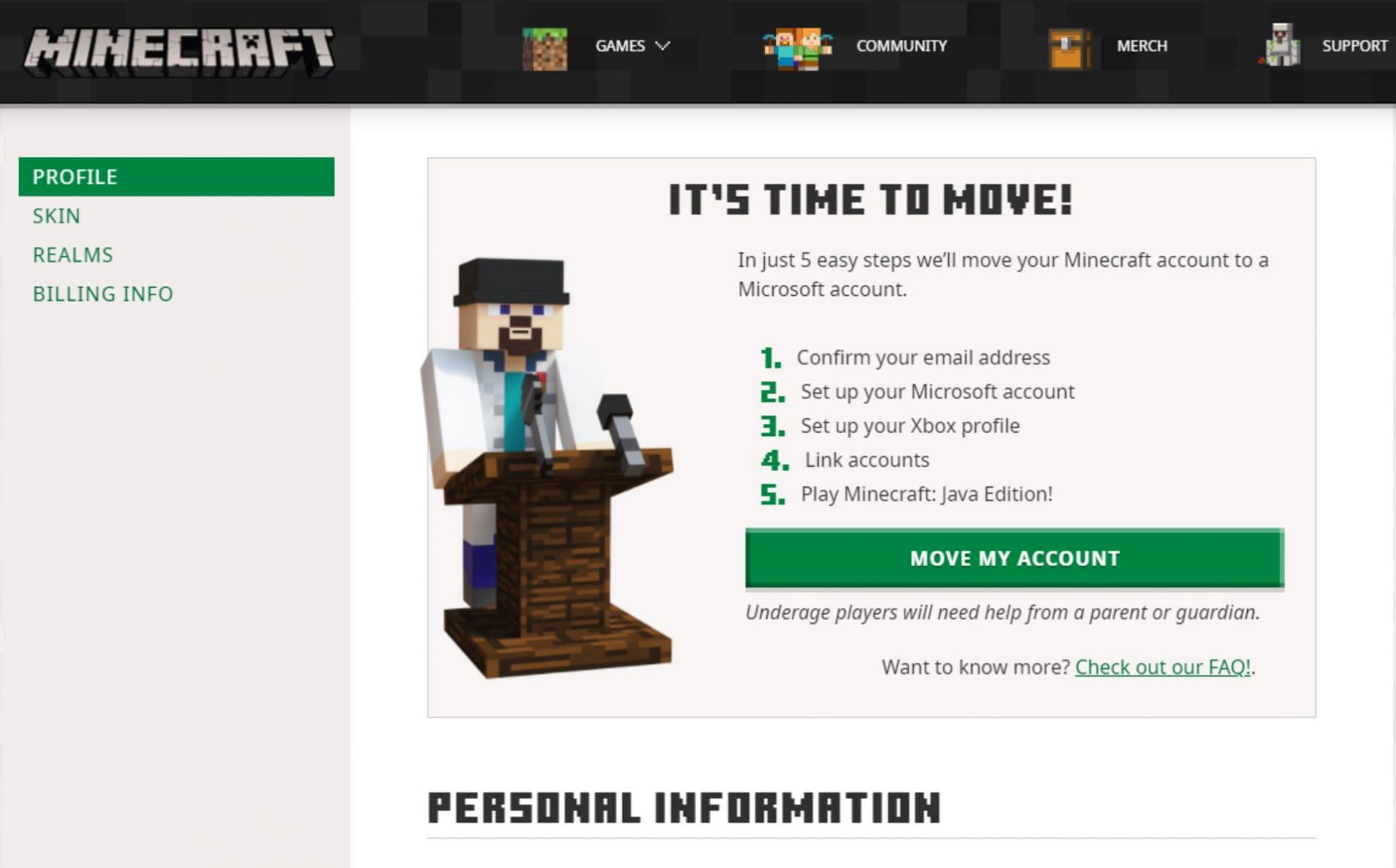 Minecraft and Mojang Studios were purchased by Microsoft several years ago.

Minecraft has long kept players’ account information secure on its website courtesy of Mojang. However, in an effort to improve security for players with extra layers of account protection, Mojang is encouraging a migration of accounts to Microsoft. 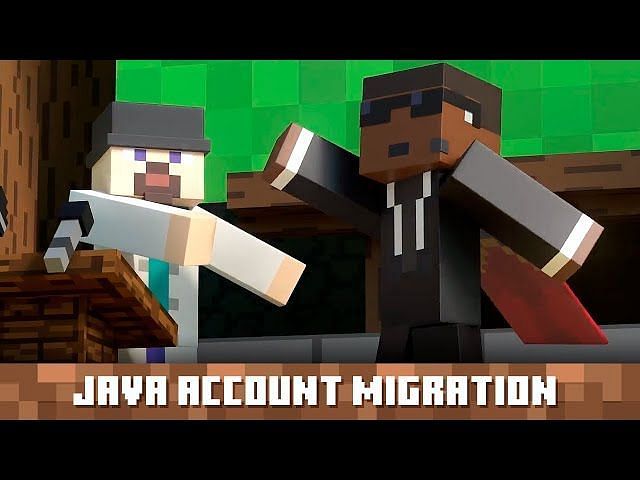 So far, a huge number of player accounts have made the change, and more are likely to do so in the coming days. There are a number of reasons why this move is a good one for players, and it’s worth taking a look at them.

What are the benefits of account migration in Minecraft?

Since Mojang is requesting millions of Minecraft players to migrate to Microsoft, players may be wondering what benefits it will bring.

Players concerned with the game changing at all won’t need to worry, as account migration only changes how they log in to the game. Although Mojang’s login process has always been straightforward, Microsoft integration allows for additional security features to keep player accounts safe from intrusions.

The biggest security feature players will notice is two-factor authentication. This function has widely been used to keep gaming accounts secure in recent years. It allows players to keep an eye on when a machine attempts to access their account.

When players receive an email/text or use in-app authentication, they can confirm that the device they’re accessing their account on is correct. This keeps intruders out as players are able to see if unknown IP addresses, machines, or locations are attempting to log in using their credentials. 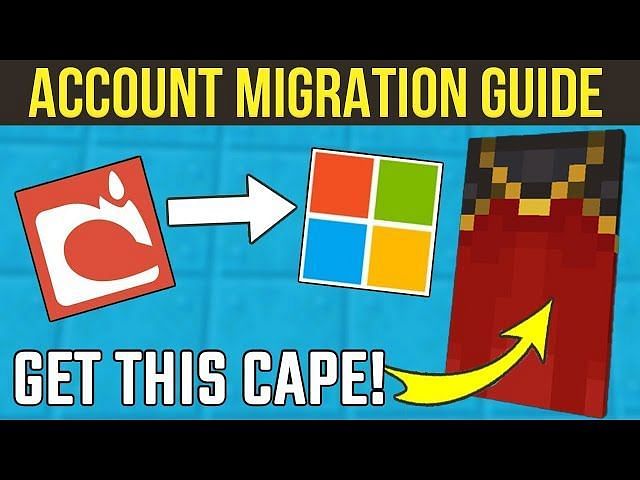 Though this may not seem essential for some players, Mojang will unfortunately be forcing migration for Java Edition players in particular. This isn’t all that surprising since Bedrock Edition is already more or less integrated with Microsoft’s account services and Xbox Live. Java Edition, predating all other versions, has gradually been grandfathered in to follow suit.

Since Java Edition players will eventually be made to migrate anyway, it’s likely a good idea to have things taken care of before they’re made to do so. On the upside, in addition to the added security features, players who migrate to Microsoft will receive an in-game cape for their characters.