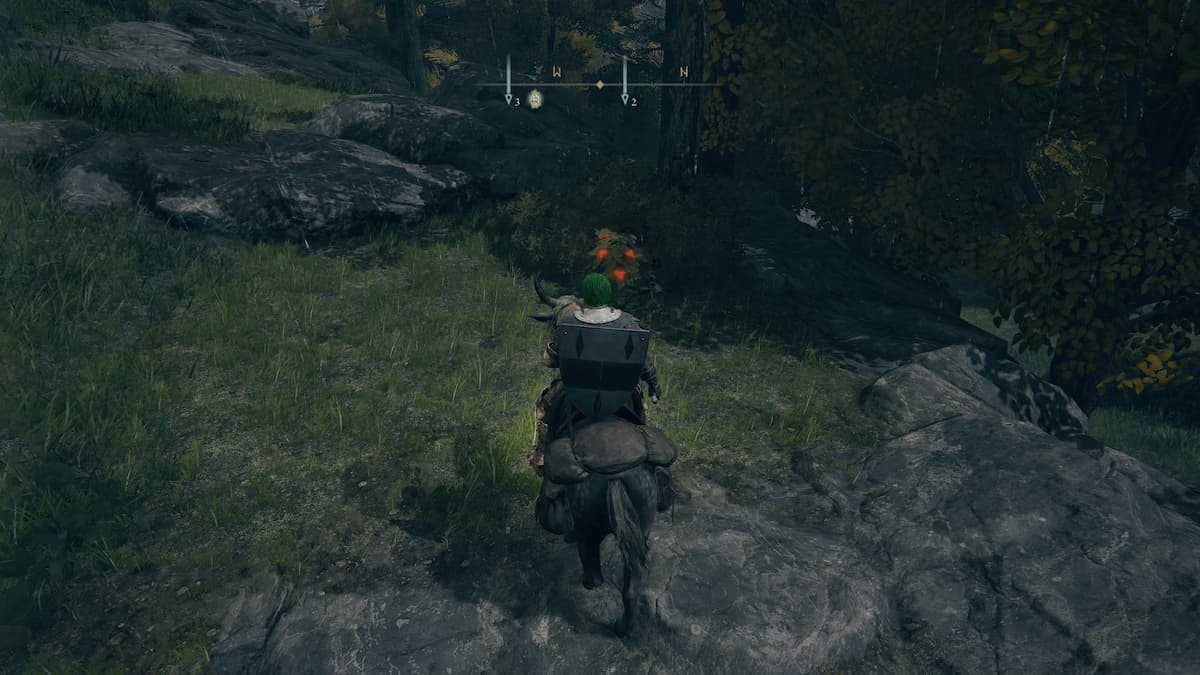 
Rowa Fruit is undoubtedly one of the most populated crafting materials you will find in Elden Ring. The fruit comes in the forms of small, round berries that are incredibly easy to spot even from a great distance. Rowa Fruit is used in almost a dozen different item recipes, including one that boosts the amount of Runes you earn. Here’s how to nab the fruit and what you should be making with it.

Rowa Fruit is most plentiful in almost all of the woods and forests in The Lands Between. Beginning players can farm over 20 of the material simply by searching the woods north of Limgrave’s Church of Elleh — one of the first locations visited in the game. Additionally, handfuls of Rowa Fruit also spawn in Mistwood Ruins, Liurnia of the Lakes, and in the northern parts of Weeping Peninsula. It isn’t hard to miss, either, as the fruit glows a bright red from its sizable bushes.

You will likely craft with Rowa Fruit more than any other item, as it is part of 10 different recipes. Here’s a breakdown of each and their respective ability.

Related: Where to find the Dragon Cult Prayerbook in Elden Ring