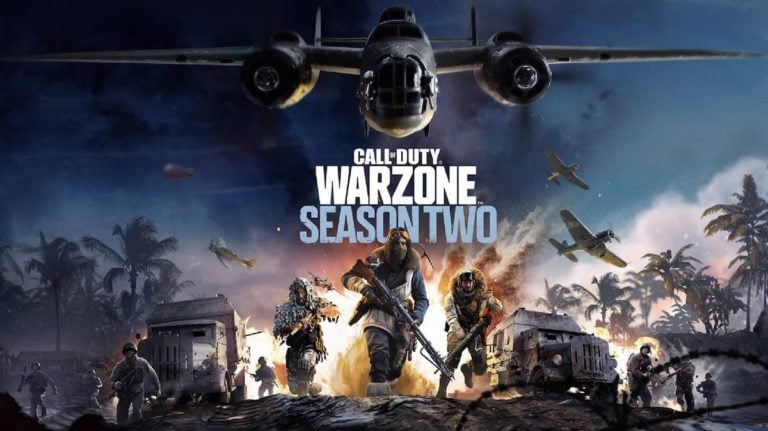 Search and Deploy is a new limited-time event that became available in Warzone Pacific season two. The game mode features a few new mechanics, meaning there’ll be a learning curve when you first try it.

With decent loot on the line, most players will naturally wonder where they can find the armored transport trucks while playing Search and Deploy.

Finding the transport trucks on the map is relatively straightforward since they’ll be marked with red vehicle symbols. If you’re looking to take on an armored truck, all you’ll need to do will be to move towards the red marker on the tac map.

Taking down these armored transport trucks will be another story, however. It’s generally better to challenge these vehicles as a squad since you’ll need a handful of explosives to crack the defenses of one. While bullets will be effective against the truck, you can get faster results by using a Rocket Launcher, C4, or Thermite.

The NPC soldiers driving the vehicles will also fight back as Warzone players try to disable the armored trucks, making the encounter even more challenging.