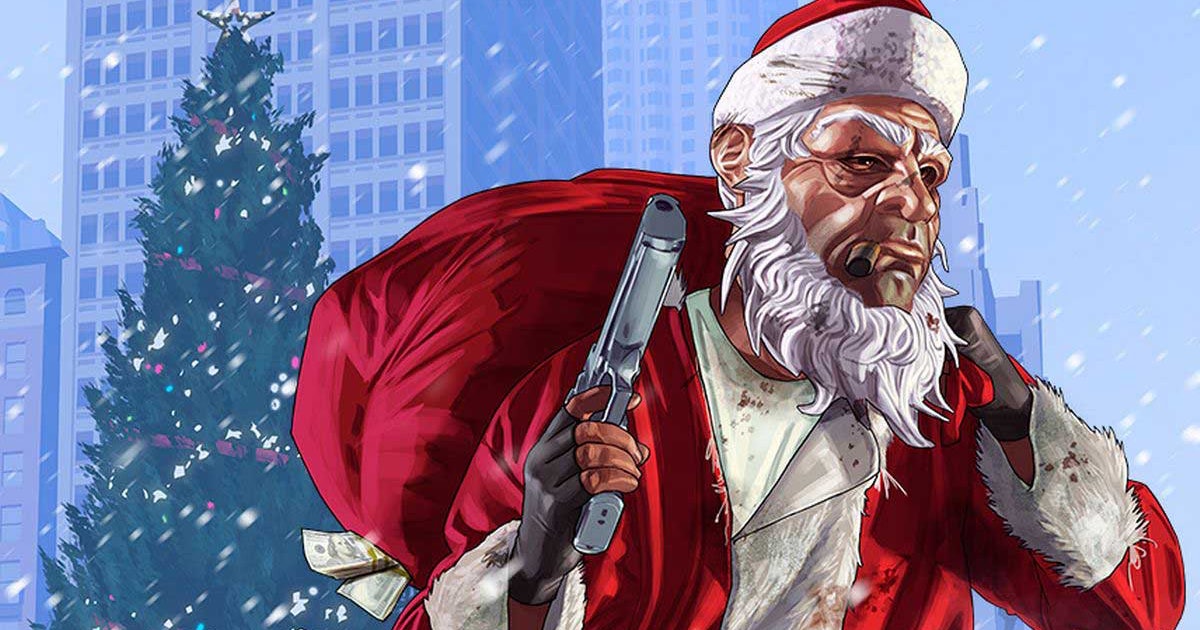 
What makes the ongoing gameplay of GTA Online so compelling? It probably has something to do with how the game has evolved over time with its frequent updates. On the heels of The Contract DLC, Rockstar Games just launched its annual winter update, which features additional items, deals, and plenty of snow.

Although new festive items like Santa costumes, Fireworks Launcher, and Christmas trees are exciting, the best part of GTA Online’s winter updates is the blanket of snow across Los Santos. For players who live in warmer areas, enjoying GTA Online’s snow is the next best thing. Here’s what we know about the winter update.

When is it going to snow in GTA Online?

News flash: It’s already begun snowing! Our forecaster was 100 percent accurate. The winter update went live early on the morning of December 23, 2021. An official blog post from Rockstar notes “local hotspots are fully decorated for the holiday season, while weather reporters are stumped by a wave of sudden snowfall across the usually-temperate area.”

Typically, GTA Online updates happen each week on Wednesdays or Thursdays, so it makes sense that this trend continued in 2021.

Every year since 2014, GTA Online has received a winter update, featuring snow and other festive activities to enjoy. Even before the update went live, a news report in-game was mentioning that “heavy snow” was coming to Los Santos in certain areas, so it was always only a matter of time before this happened.

When will the GTA Online winter update end?

It’s unclear exactly when the event might end. But based on previous years, it’s likely the festivities will be available for two weeks, ending during the first week of January 2022. There’s a strong chance that the end date will coincide with the end of the Rockstar Store Holiday Sale that began in the middle of December and is scheduled to end on January 5.

However, the official blog post tied to this update also notes that many of the in-game sales will end on December 29, so it’s at least possible that the snowy weather is more temporary than you might think.

What are the GTA Online winter update features?

Each year, GTA Online gets a Festive Surprise limited-time event, adding snow to Los Santos, which can be thrown at other players for devastating results.

In addition, new items such as clothing, weapons, and vehicles are added, with rewards implemented each day you check in. Previous years featured new tattoos and Christmas trees available for your apartment, just in time for the holidays. Many items are exclusive to the event, meaning the only way to obtain them is to play while Festive Surprise is live.

This year, we expect the overall premise to be the same, but with some new surprises, as well. The official blog post details the many things involved with the winter update this year, but here’s a quick rundown of some highlights: