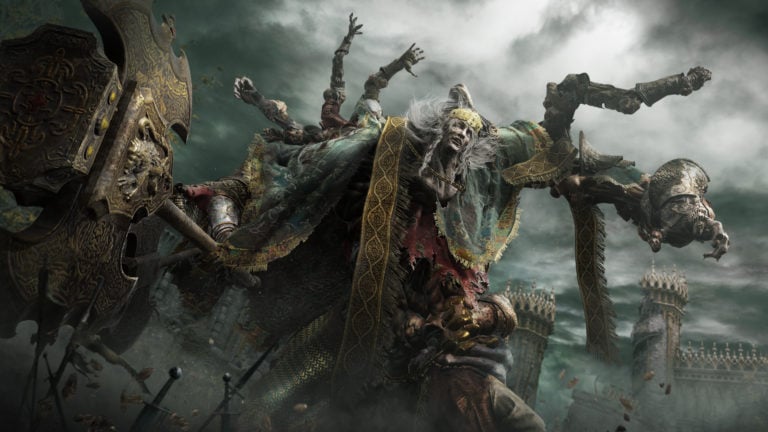 Elden Ring’s highly anticipated release finally has a set date of Feb. 25 this year after it was pushed back from its original Jan. 21 release date.

Elden Ring was planned to release on Jan. 21, but its launch was officially pushed back to Feb. 25 last year. Creative director Hidetaka Miyazaki detailed in a recent interview with EDGE Magazine that the game was delayed to refine the game more.

“The level of freedom that we wanted to ultimately achieve in Elden Ring exceeded what we were initially planning for,” Miyazaki said. “This [complexity] gradually built up, and the time needed to debug and QA, in particular, took a lot more effort.”

With such anticipation to Elden Ring, fans are counting the minutes until the game releases to be among the first players to brave the Lands Between. Here’s exactly when Elden Ring releases.

What time does Elden Ring release?

The official release time of Elden Ring will be a universal release at midnight Eastern Standard Time (11pm CT). So if you live on the West Coast, you could play Elden Ring in the final hours of Feb. 24.

These are other notable release times if you live outside of the US:

Elden Ring will be available on PlayStation 4 and 5, Xbox Series X/S, Xbox One, and PC via Steam. While Elden Ring will not offer cross-platform play, the game will provide cross-generational play. So if you happen to own a PS5 while your friend owns a PS4, you can play with your friend. And after the upcoming game received an extra month of improvements, that shared experience may become a high priority in the coming days.

The issues that delayed Elden Ring seem to have been resolved. The game has released several trailers en route to its Feb. 25 release date, and fans will finally be able to play the long-awaited title.

If you have not yet ordered your copy of Elden Ring, make sure to check out our guide on the bonuses you can receive depending on which edition you purchase.