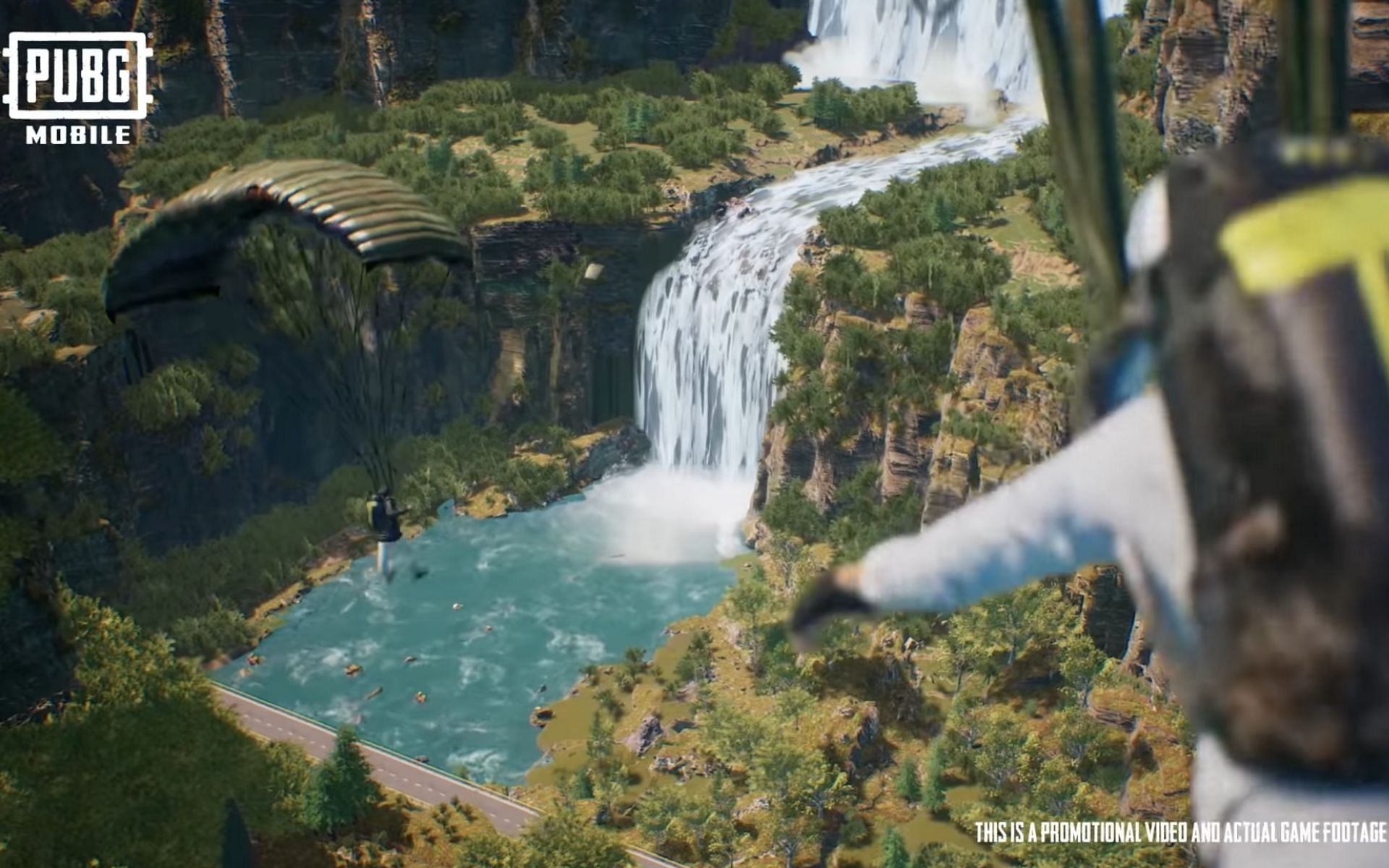 Battlegrounds Mobile India (BGMI) is the variant of PUBG Mobile that was explicitly launched for Indian users. The game has continued to grow throughout the years, but the fundamentals have remained intact.

Even today, PUBG Mobile (and BGMI) is all about survival as the last man standing takes the victory in Battle Royale mode. Hence, aspects like guns, health equipment, movement skills, aim accuracy, and early landing are still crucial to get the chicken dinner in BGMI and PUBG Mobile.

The following section will provide the fastest way to land in BGMI and PUBG Mobile.

Tips for PUBG Mobile and BGMI: The fastest way to land in a battle royale match (March 2022) 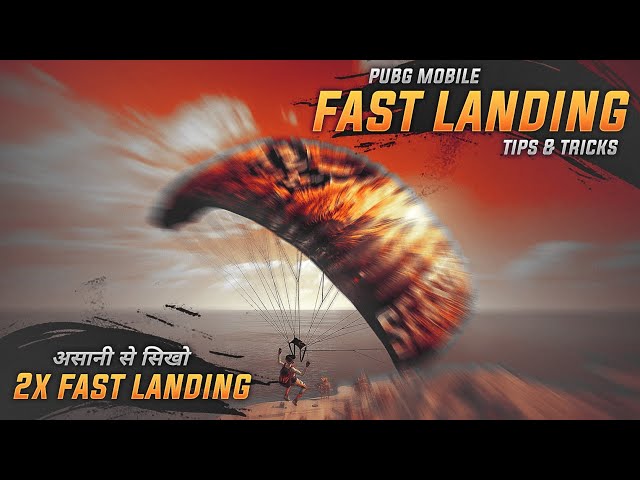 Early landing is beneficial if gamers aim to land at a location with decent loot. Places like Yasnaya Polyana, Georgopol, Pochinki, and Military Base are hot-drops that offer excellent weapons with a high-level of threat. Therefore, players should quickly land if they wish to go for hot drops.

Users should also remember that the plane trajectory changes in every match, so the distances from various landing locations are variable. Hence, players will have to change the landing style for each game depending upon the distance of the desired landing spot in PUBG Mobile and BGMI.

Here’s a look at how to land quickly in the game at varying distances of the drop locations:

This method works differently for the following maps:

Players should follow the steps given below to land quickly at a specific location (closer to the plane’s trajectory):

Step 1: Mark the location on the map and aim the crosshairs in the same direction.

Step 2: Wait for the location to enter a specific range (according to the map) and jump.

Step 3: Immediately after the second step, swipe downwards using the right side of the screen.

Step 4: After facing the downward direction, players need to move their joystick between the upward and left directions quickly, which will allow the character to reach the highest speed, while also covering the maximum distance in the forward direction.

Players will land quickly at their required spot after the parachute will open. Players will then have to land at their desired place.

In this case, a location in Erangel was considered, and the character dropped between a range of 1100 to 1200 meters. Considering the range given above, players can use this method for equally proportional distances according to other maps. 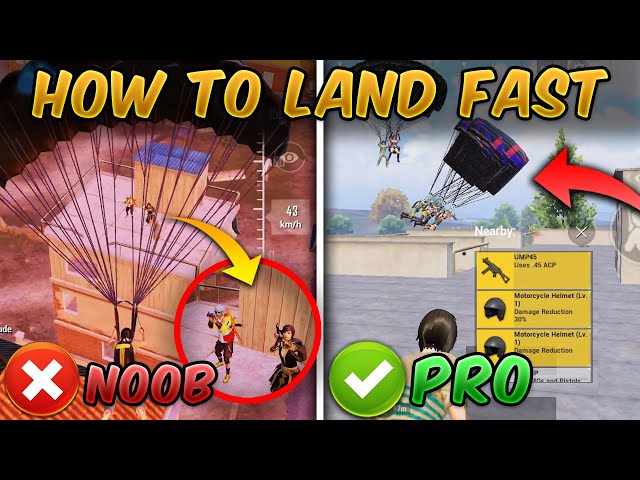 Step 1: Players need to mark the location on the map and keep the crosshairs in the direction of the location.

Step 3: Facing upwards, keep the joystick in the upper direction and wait until the distance is 300 m or less.

Step 4: Repeat the first method to upscale the speed while enhancing the distance covered in the forward direction.

The parachute will open, and players will readily land at their desired location.

3) When the spot is extremely far away in BGMI

If the landing spot in BGMI is pretty much farther than the plane’s trajectory, players need to select a range of 1600m to 2000m. They will have to repeat the second method while neglecting the change in the jumping method.

They will have to keep gliding while facing the upward direction and keep the joystick cursor at 90° until the 300-meter altitude is reached and the parachute opens.

Even after the parachute opens, players need to elongate and delay their landing process to reach as close to the landing location as possible in BGMI.

If the landing spot is still farther away than the 2000 m range, players should use the first method and find a vehicle to reach the location by ground to gather guns.

Note: The article reflects the writer’s views. Players should keep on practicing all the methods with different ranges to get a better insight.

Which mobile games do you play the most? Tell us by participating in a short survey here!