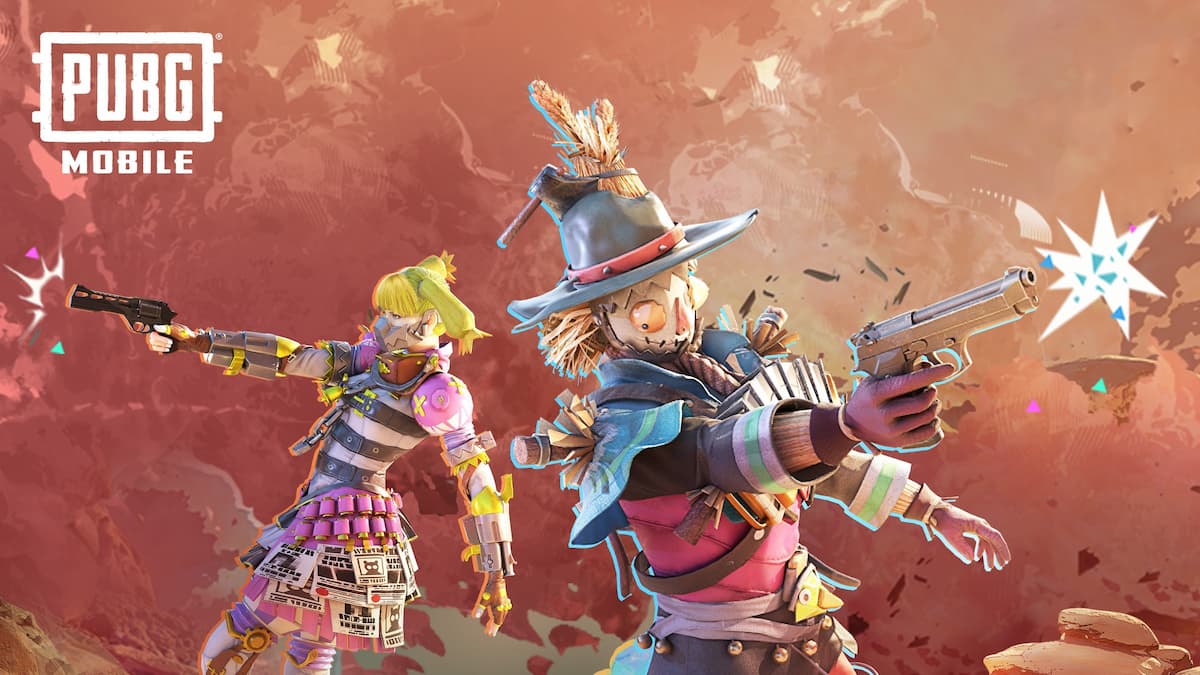 PUBG Mobile 1.9 update is right around the corner, and the beta testing phase for the upcoming patch has commenced. As per the patch notes of the beta version, the 1.9 version will bring a new Royale Arena Assault gameplay mode followed by revamped Cheer Park and Metro Royale Reunion mode.

The players are excitedly waiting for PUBG Mobile 1.9 update to drop, and here are the complete details about its release date.

As per the previous update launch pattern, PUBG Mobile 1.9 update is expected to release on March 14. The update will be pushed out globally on Google Play Store and Apple App Store without any maintenance break. It’s being speculated that PUBG Mobile 1.9 version will weigh around 700 MB. Hence, players must ensure that they have enough storage space on their devices to accommodate the update.

In order to try out the new features before their global release, one can download and install the latest 1.9 beta version on their Android phones. After installing the beta application, testers can report bugs and glitches to the developers to earn free rewards.

As of now, the complete patch notes of the PUBG Mobile 1.9 update haven’t been announced yet. We will update the article once the developers reveal all of the details.