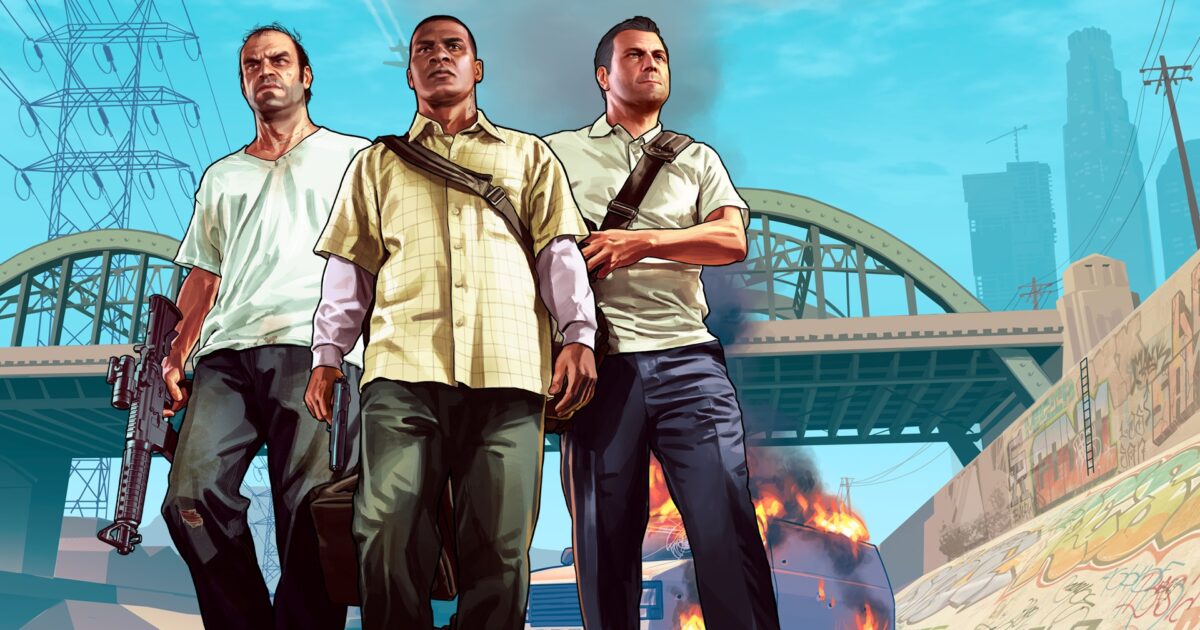 GTA V is coming to next-gen consoles, but has Rockstar made any improvements and changes to the game?

Grand Theft Auto V is coming to the PlayStation 5, but it’s going to be bigger and better than the previous version for PlayStation 4. This is going to be the third iteration of the game, as Rockstar is continuing to make improvements on the game released all the way back in 2013 — that’s 9 years ago, guys.

So, what improvements will you be able to feel, see and experience with the Grand Theft Auto V: Expanded & Enhanced version? Let’s go over what Rockstar has improved on the game that will be released on March 15, 2022.

So, the title says it all already. You’re sick and tired of the long waits in GTA 5? Well, thankfully, that is going to be fixed for those of you who will enjoy the game on the next-gen consoles. At least, from what we can see in the trailers, this is likely not going to be a problem anymore.

So, for those of you who want to play single player and switch between characters, you’ll be able to do this quite quickly — just a few seconds! But those are infos we’ve only got from the trailer, so we will have to wait until the release for this to be confirmed.

Haptic Feedback and DualSense Will Be Included

The Haptic feedback of the controller is something that is expected of PlayStation 5 games these days, and it seems that Rockstar will add features that utilize this tool into the game for the PlayStation 5 and will make the game more immersive.

Rockstar has not specified just how they’ll use the DualSense adaptive triggers, but judging from other games, we can imagine that there might be some sort of pedal resistance while driving or even bring us closer to the elements with tiny vibrations when it rains.

Improved Graphics for GTA 5 on the PlayStation 5

A no-brainer are the graphics. That will be the most obvious improvement players will notice right off the bat. You’ll have multiple graphic options, like 4K or 60fps gameplay and even ray tracing. This will make the game much clearer and cleaner.

So, get ready for GTA V: Expanded & Enhanced on the PlayStation 5. It will have to make do until we find out more about GTA VI and any more news on Red Dead Redemption. Why can’t Rockstar just release everything at once?