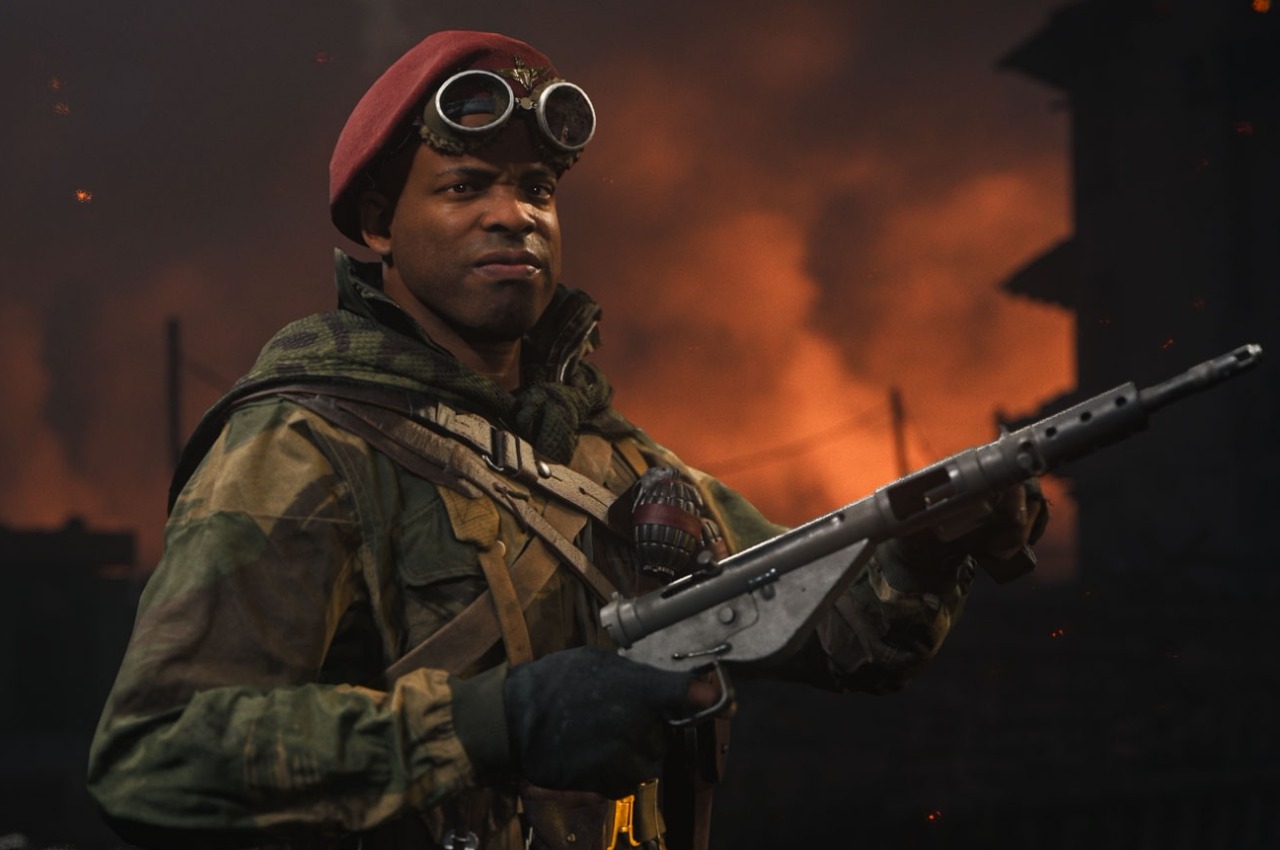 For those who have checked out Call of Duty: Vanguard it is apparent that Chiké Okonkwo stands out in his role as Arthur Kingsley.

When the popular gaming franchise recently rolled out installment 18 featuring Okonkwo as the lead character, it was a big deal. Per Afrotech, the part he plays reportedly made him the first Black character to have a campaign storyline. The series is supposedly based on British paratrooper Sergeant Sidney Cornell, the first Black British soldier to land on D-Day.

The chance to represent Kingsley was a “privilege and call-to-action” for the Black British actor, Afrotech reported. He was captivated to be part of a meaningful story that exemplifies the men and women who fought in WWII.

“I feel strongly about representation and equity. As a storyteller, it’s a real privilege to tell a story that is based on a true story,” Okonkwo told Afrotech.

“What we are learning from Call of Duty, is that these stories represent a whole number of Black men and women who fought for the United States, the United Kingdom, and the coalition of allied forces to fight against the axis of evil. They are not just characters but real stories that have always existed throughout our history.”

Furthermore, Call of Duty has one of the most intense fan groups in the gaming industry. It was the industry’s top-seller across the country in November 2021.

Okonkwo is grateful for his unprecedented role in the game.

“It will be important for a Black kid in Boise, Idaho, Virginia, in Holland, or wherever who is gonna pick up this game to see themselves as a hero as a Black man,” he said.