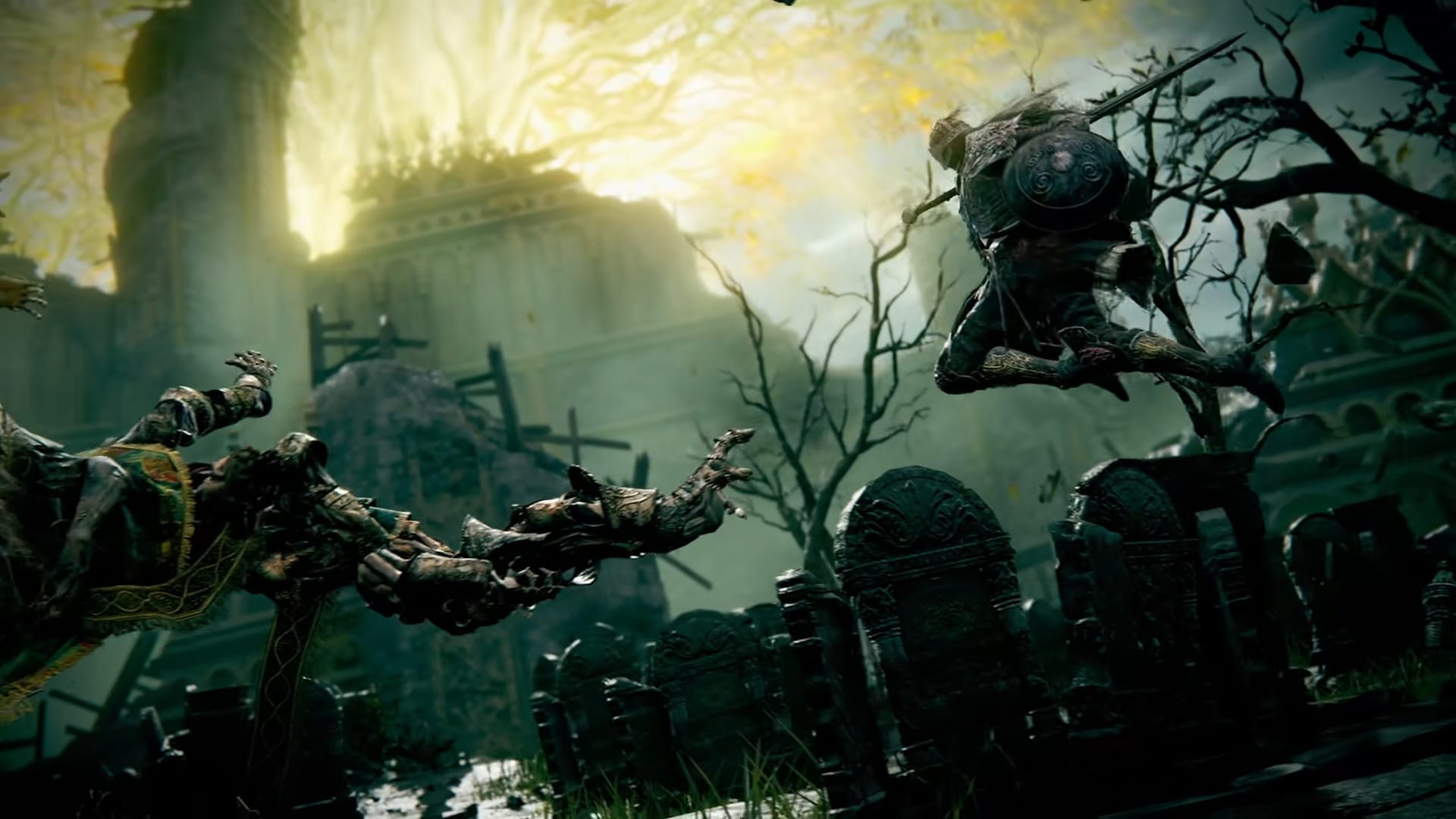 So, Elden Ring is coming out, and as such you know everyone’s playing their old Soulsborne games. But what if you’ve Souls’d too much? To where Soulsing loses its soul? Well, my good friends, let me tell you about these top five games that will scratch that Souls itch while giving you something to diversify your taste buds! Keep in mind, ranking will be based both on quality, aesthetic/design similarities, and obscurity. And while most of these games are RPGs, there may be a few outliers (or, truthfully, just one). So, here are our top 5 OG FromSoftware games to scratch that pre-Elden Ring itch!

While this is more of a deep cuts sort of list, it would be a great shame on my part to not mention FromSoftware’s greatest hits. For my money, Demon’s Souls is the game to start off with, since it is the closest iteration to what Dark Souls would be. King’s Field IV, or King’s Field: The Ancient City, is considered to be the jumping off point for the Soulsborne, where FromSoftware made their names for being so brutally difficult and mixing both horror and high fantasy. If you want to play where it all starts, give these two a go.

However, I’d argue that the lineage starts way earlier. Shadow Tower, released on the PS1, at first doesn’t play like a Soulsborne game. It’s a dungeon crawler but it has more in common with LSD Simulator than your King’s Field. However, it is also where the common FromSoftware tropes start. The item descriptors piecing together lore and background to the setting, the brooding dark fantasy setting, and of course, the difficult as hell combat. Be forewarned, Shadow Tower does not have the quick, back-and-forth parry that your usual Soulsborne has. Shadow Tower is slow, almost a mood piece in some respects. Hold this off for last. 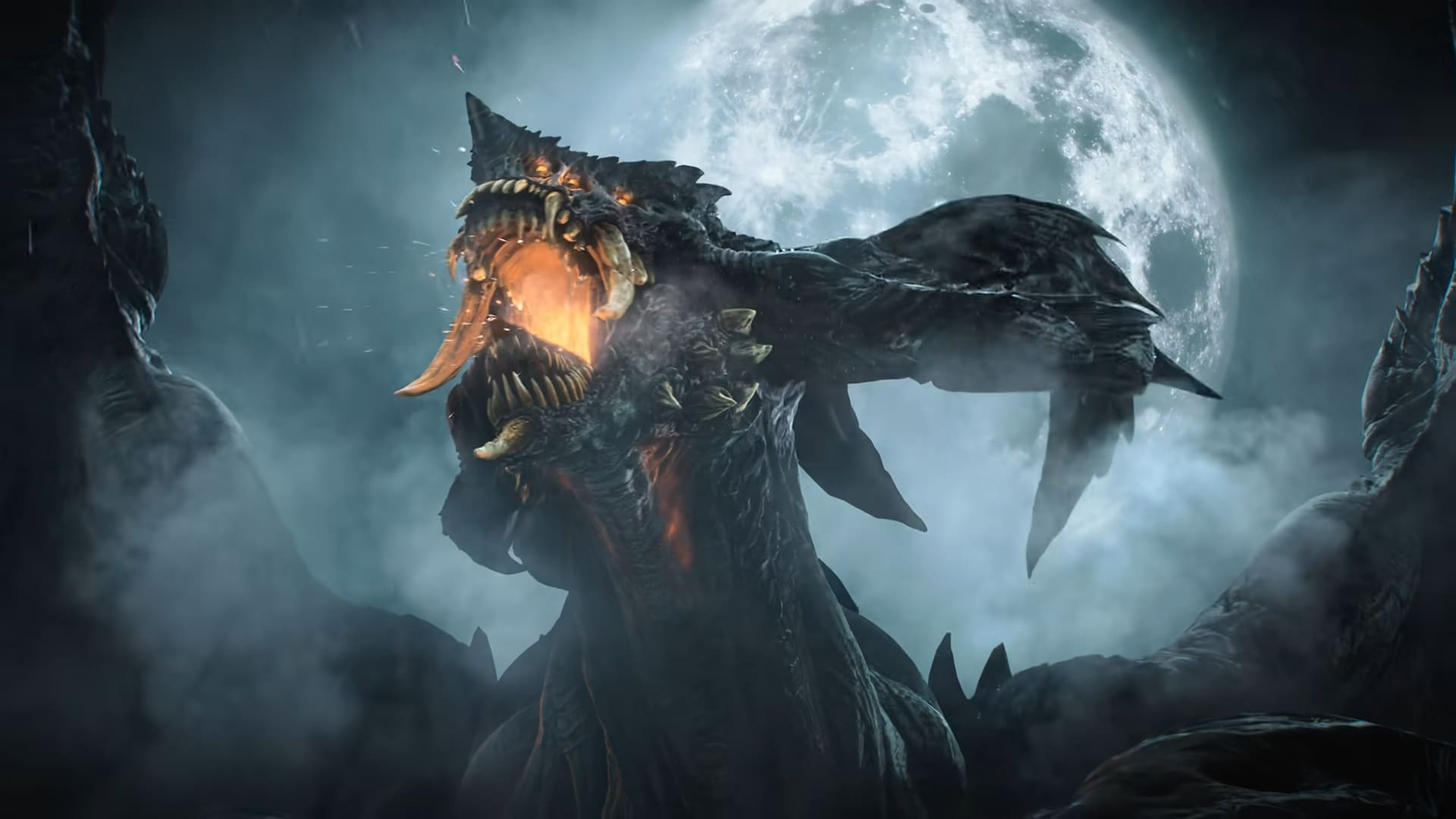 While the Lands Between may not be littered by fishermen with Brooklyn accents, Eternal Ring is one where parry makes or breaks the difficulty, putting more focus on enemy attacks and timing. Plus, it’s one of the few old FromSoftware games whose story is made up of lore and scenarios outside of maddening NPCs and item descriptors. Sure, it’s still a dungeon crawler with it’s parry more loosey-goosey than Soulsborne’s lock-on mechanics. But, it also makes it the sort of the Lands Between of author George R. R. Martin’s worldbuilding and game director Hidetaka Miyazaki’s design sensibilities from a development team that involved neither, which makes this the perfect candidate for the number three spot.

Sure, it may be weird to see Otogi on this list, given it’s a hack and slash and not technically an RPG. But there are two things that bump up its ranking this high. First, is its presentation. Dark, muted and a little bit hazy, the setting of Otogi is right at home within FromSoftware’s tastes in terms of aesthetics. But it’s the polish that differentiates Otogi from Shadow Tower or even King’s Field: The Ancient City. FromSoftware gives it their all in this title, and the end result is something that can be quite breathtaking at times. However, its beauty is only outmatched by its intensity. Even though you’re usually one-to-one against monsters, Otogi’s enemies are beefy and don’t go down without a fight. To make matters worse, your life is tethered to your stamina, requiring players to be both strategic as well as quick-handed.

So, I’ve been going back and forth on whether I should put Evergrace on the number one spot. And while King’s Field may have set the mood and atmosphere for the Soulsborne, the series or genre owes much of its debt to Evergrace. Predating even King’s Field: The Ancient City, Evergrace is the first time we see FromSoftware shift from a first-person dungeon crawler to a third-person action RPG title. And that change in perspective and combat makes a big difference. Also, much like Elden Ring, there’s a bit more of a hue and color to Evergrace’s palate than, say, Shadow Tower. The thing that may take one out of the Souls experience is how dated the storytelling is. Still, if you’re able to look past the bad voice acting and JRPG anime aesthetics, this one still plays like a charm!