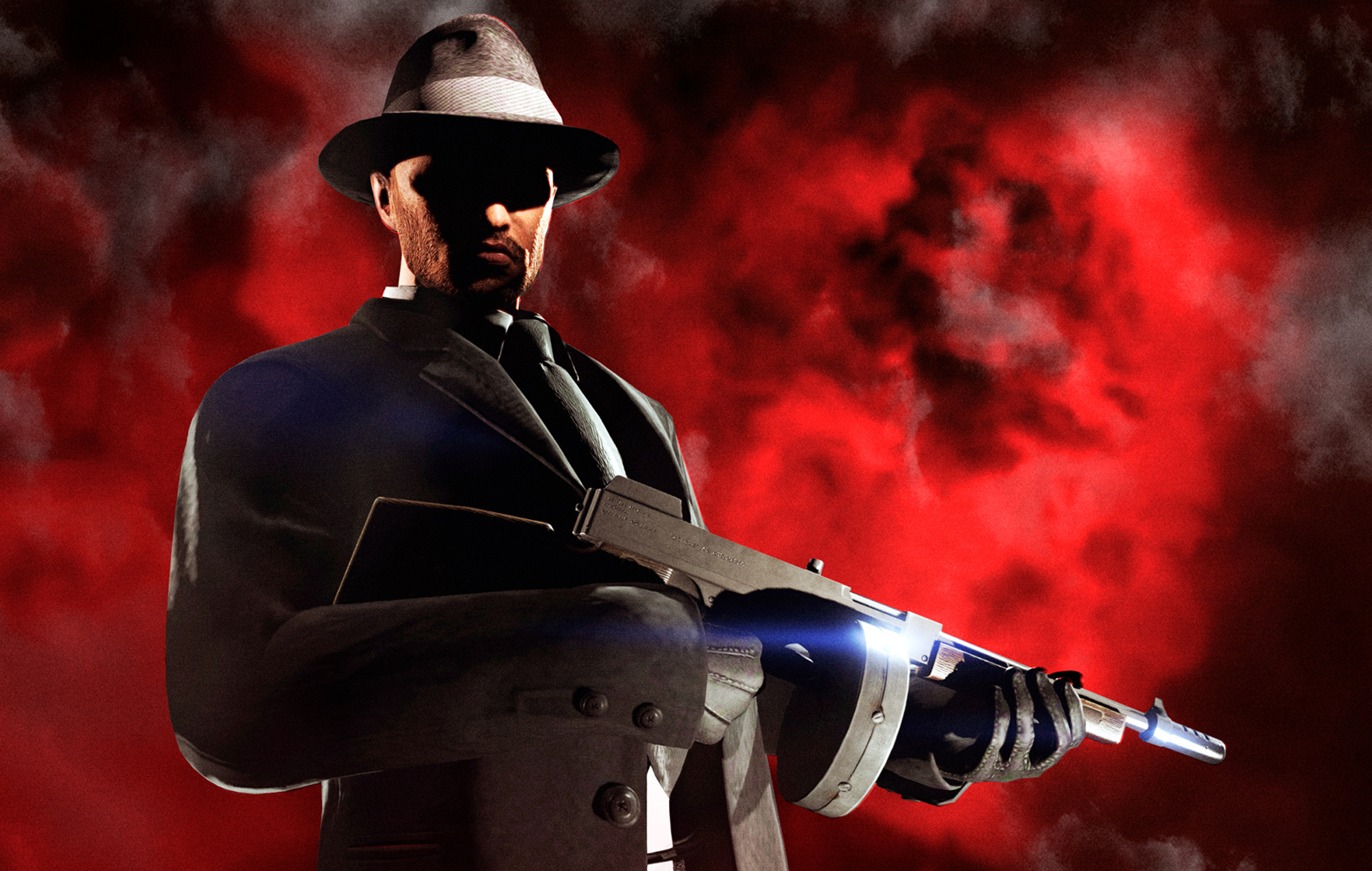 To celebrate Valentine’s Day on February 14, GTA Online will be getting a series of in-game goodies that players will be able to get their hands on. Starting off, players can now log in and claim several items for free, including the Many Wives of Alfredo Smith t-shirt, the All Valentine’s Day Massacre Special Clothing, pink, red, and white weapon tints, and the Prohibition-era Gusenberg Sweeper.

Triple GTA$ and RP on Till Death Do Us Part adversary mode, Shotgun Wedding – a small-scale team deathmatch set around the Paleto Bay chapel using only shotguns – Casino Story Missions, and Casino Work will be available, along with double GTA$ and RP for Short Trips for all players without the requirement to complete Dr. Dre’s VIP Contract.

Rockstar has also added the Gallivanter Baller ST vehicle from The Contract update to Legendary Motorsport. Players can also get discounts on several cars, including 40 per cent off the Albany Roosevelt Valor and 30 per cent off the Dewbauchee JB 700, Dewbauchee JB 700W, Vapid Retinue Mk II, Vapid Peyote, Vapid Peyote Gasser, and Declasse Drift Yosemite.

For this week’s podium, players can head over to The Diamond Casino & Resort, give the Lucky Wheel a spin, and walk away with GTA$, clothing, accessories, as well as the top prize – a pink BF Club Vehicle.

Elsewhere, Rockstar Games recently announced that Grand Theft Auto 6 is in active development and progress is “well under way.” “We look forward to sharing more as soon as we are ready, so please stay tuned to the Rockstar Newswire for official details.” No further details were revealed, but the developer did confirm that current-gen versions of GTA 5will launch on March 15.