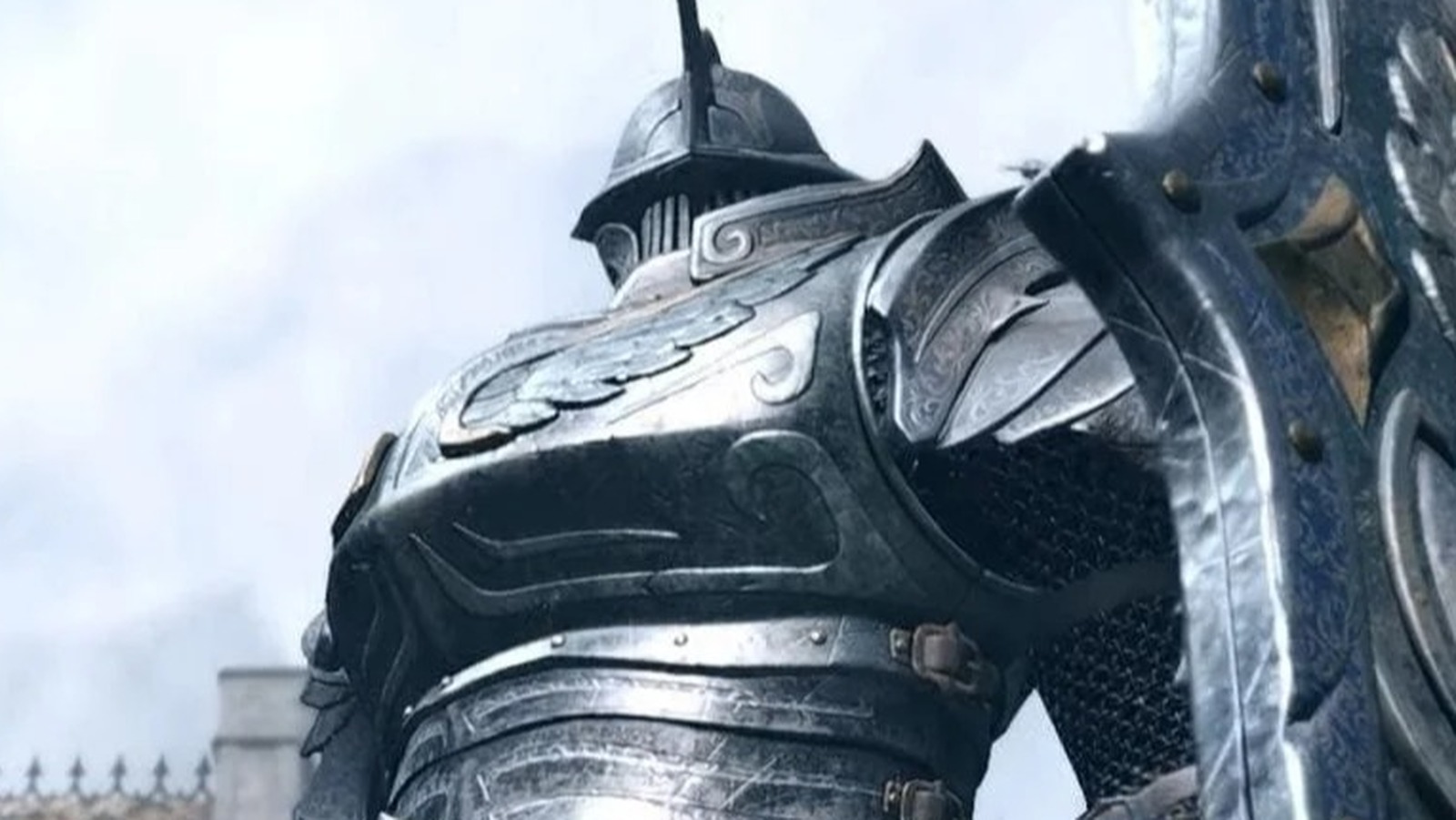 One fan pointed out that 34% of people managed the beat the final boss, which is actually quite impressive — that means almost half the players that beat the first boss went on to beat the entire game.

One fan commented that Phalanx is actually a simple boss to beat, while others were blown away to see that 420,000 people spent $70 on the game just to give up at the first boss. Eventually, this conversation turned toward the Xbox GamePass, and gamers speculated that many people enjoy GamePass for its ability to let players “try out” games. After all, why dish out a hefty price for a game that you might never play past the tutorial? While this was about “Demon’s Souls,” the argument over GamePass and game difficulty hit home for some.

If you’re one of the people who never made it past Phalanx, don’t feel too bad — you’ve got about 30% of the player base by your side.