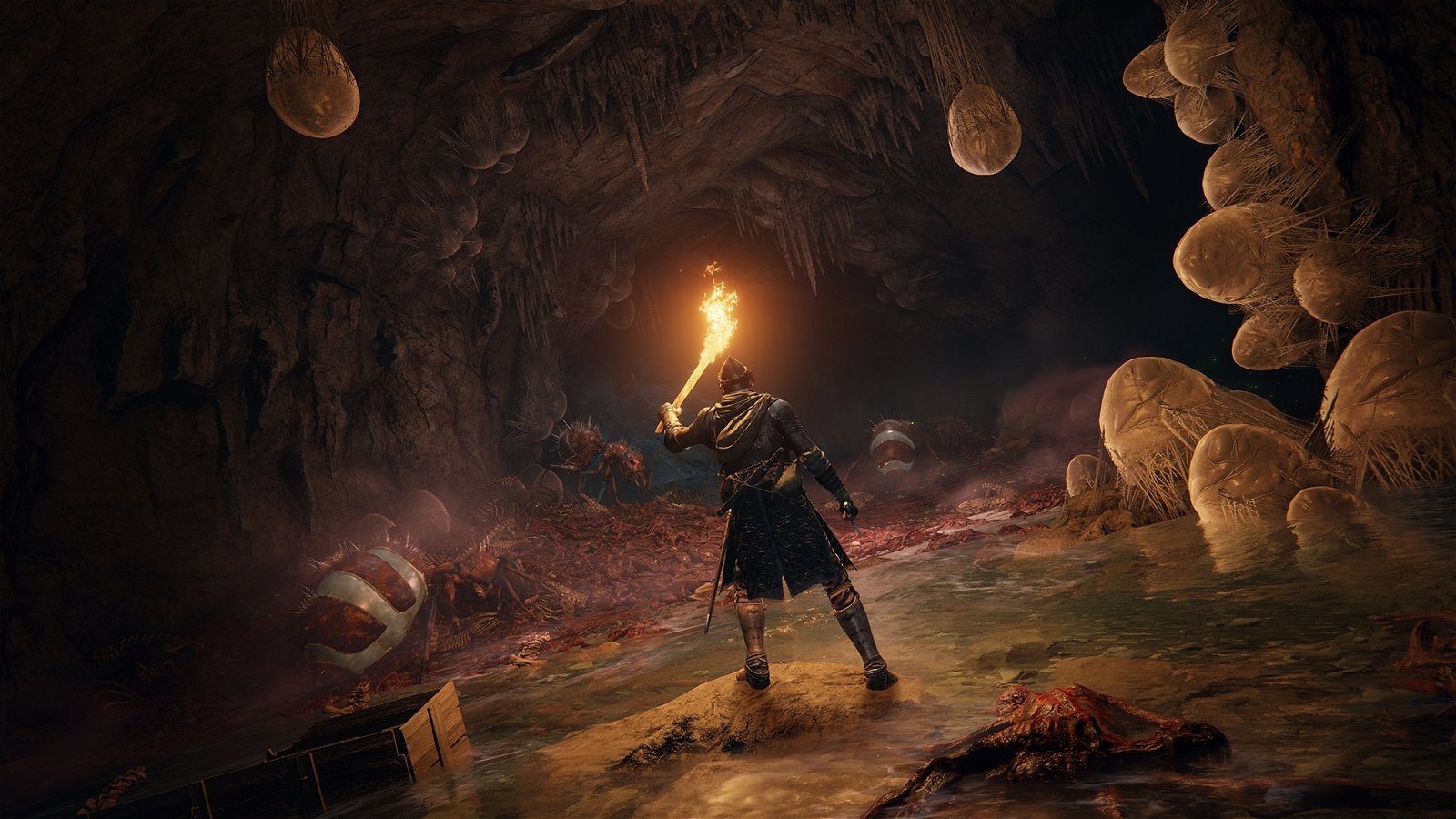 Update: Just as we assumed. Bandai Namco choose to simply drop the Elden Ring Premium Collector’s Edition preorders without much of a notice and they were all promptly snatched up. Some users are reporting that they didn’t even get a chance to finish checking out before they were sold out.

We can confirm the ELDEN RING Premium Collector’s Edition is sold out. Please sign up for the waitlist to be notified if more units become available. Thank you for your support.

Earlier on December 16, 2021, Bandai Namco’s North America Twitter account had announced it had played on putting the Elden Ring Premium Collector’s Edition up for sale. Which was something that fans and collectors in NA had been waiting on. However, when I noticed that this launch was also going to coincide with the launch of a new storefront, I already knew there would be trouble. Users had no way to log in ahead of time to verify their account info, nor could new users sign up ahead of time.

At 11 AM PT / 2 PM ET, the Bandai Namco storefront went live, and being a fan of Fromsoftware’s titles and an avid collector, I dashed over to the storefront o get in line. Except when I got there, I realized I couldn’t log in. After a few attempts, I took to Twitter to kindly let Bandai Namco know that the storefront was having issues. It was then that I noticed that I wasn’t the only one. From there, it only got worse as fans and possible scalpers were getting upset that no one could log in, others couldn’t sign-up, and the website was throwing all sorts of random errors. This was the classic “We didn’t test before we went live”, and the natives wouldn’t happen.

We are aware that some users may be having issues with new account creation and are working to resolve the issue as soon as possible. Thank you for your patience.

A short while later, Bandai Namco tweeted that they were aware of the issues and were working on them. Followed up with another tweet stating they were pausing the sale of the Elden Ring Premium Collector’s Edition. Except they didn’t post exactly when this would be. Leaving a sick to my stomach feeling that this would ultimately be when most people, myself included, wouldn’t be at our devices to try and score one.

You’d think that at the very least, Bandai Namco would release a sign-up so that everyone who attempted to get one today would be notified whenever they go back up for preorder. 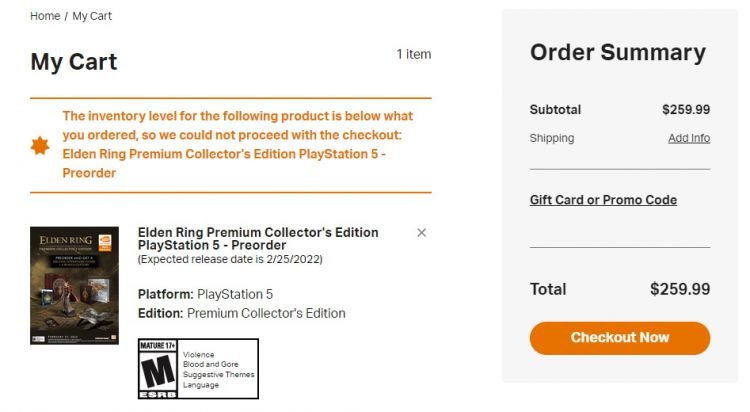 Why is everyone going crazy over this Elden Ring Premium Collector’s Edition?

Well, other than Elden Ring being the most anticipated game of 2022. Other than the game being hailed as the next big from Fromsoftware, and it is — I played the Network Test. It also is the most significant piece of gaming merchandise for the game, more than the Elden Ring Collector’s Edition; the Premium Edition is limited to just 6,000 units worldwide! It’s going to be the one to grab if you’re into owning super amazing stuff and will be priced around $260. Included in this edition is the following:

It’s the helmet that everyone wants, and I don’t even understand why Bandai Namco couldn’t sell this individually. Yet, here we are. 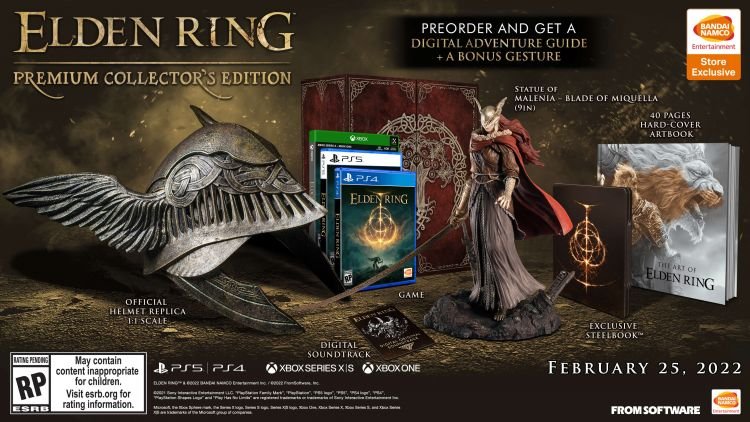 Now that everything is on pause, only Bandai Namco knows when the preorders will start again. Here’s to hoping we don’t encounter the same website issues and that everyone gets a fair chance to acquire one.

Elden Ring is the upcoming action RPG from Fromsoftware, with Hidetaka Miyazaki and fantasy novelist George R. R. Martin handing the story. Elden Ring is set to be released on February 25, 2022, for the PS4, PS5, Xbox One, Xbox Series X|S, and PC.