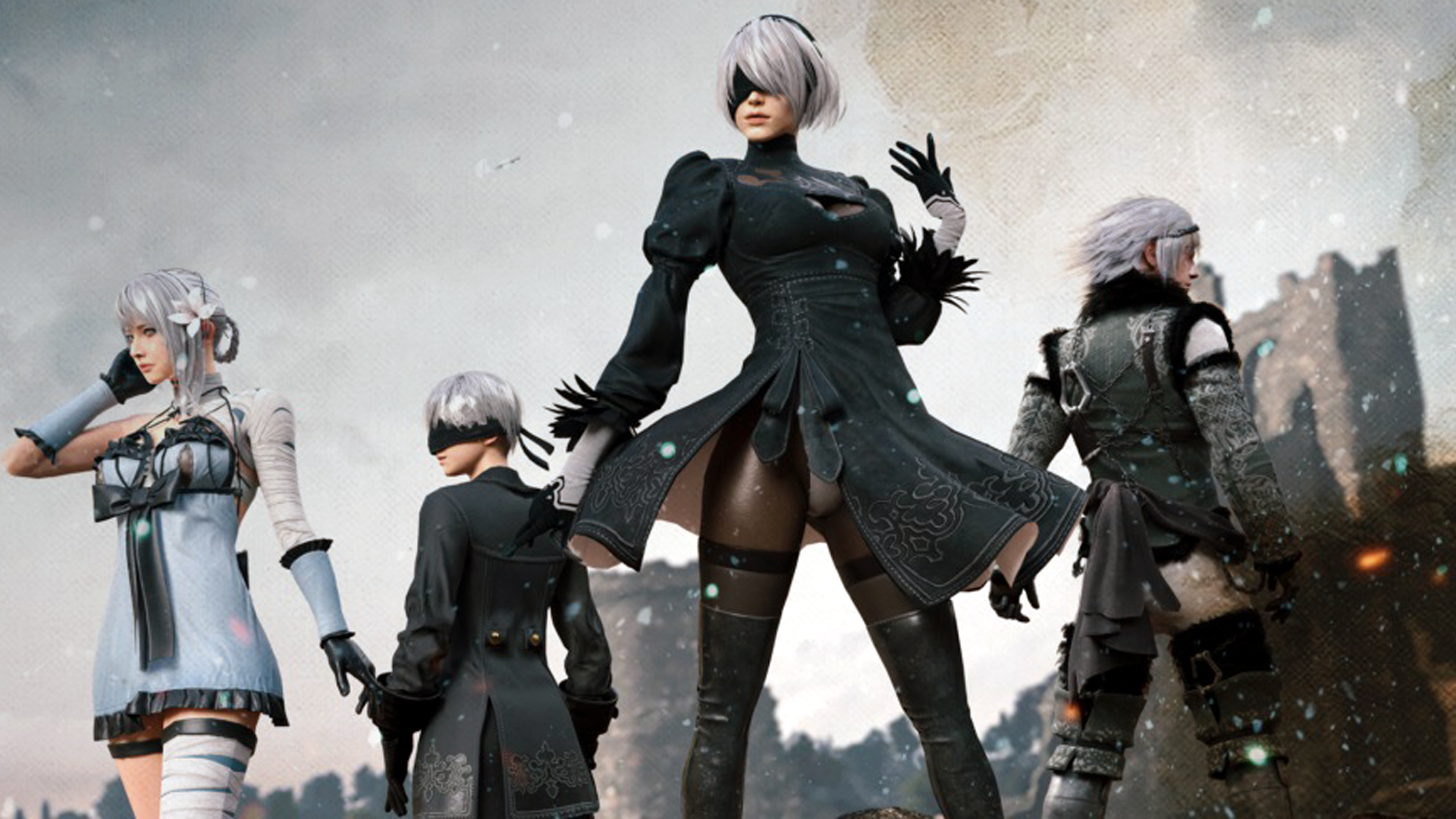 Last week it was rumoured that PUBG Nier skins were coming to Grafton’s still-popular battle royale game. Now the developer confirms that the PUBG Battlegrounds x Nier Automata crossover is indeed happening, and it’ll drop on April Fool’s Day. For real, we think.

While Nier Automata was pretty successful for Platinum and Square Enix, the series doesn’t seem to have made enough money to persuade the publisher or director Yoko Taro to make a Nier 3. Apart from a remake of the first game, Nier Replicant, the only way fans can play as 2B or the series’ other characters are through crossovers with other games – like, er, Fall Guys.

The rumour last week from PlayerIGN suggested that the PUBG x Nier crossover would arrive on April 1 and would include skins based on 2B and 9S from Nier: Automata alongside Kainé and Nier himself from Replicant. This appears to be right on the money, as PUBG’s developer confirmed today in its March Store Update. 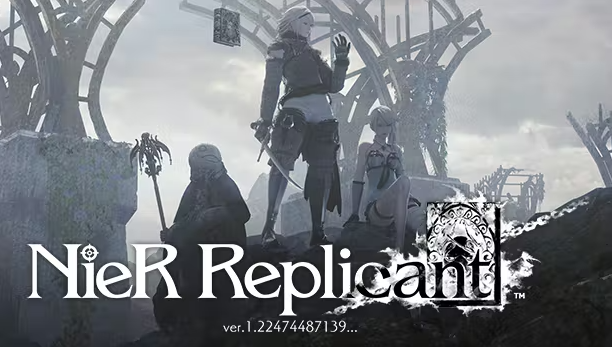