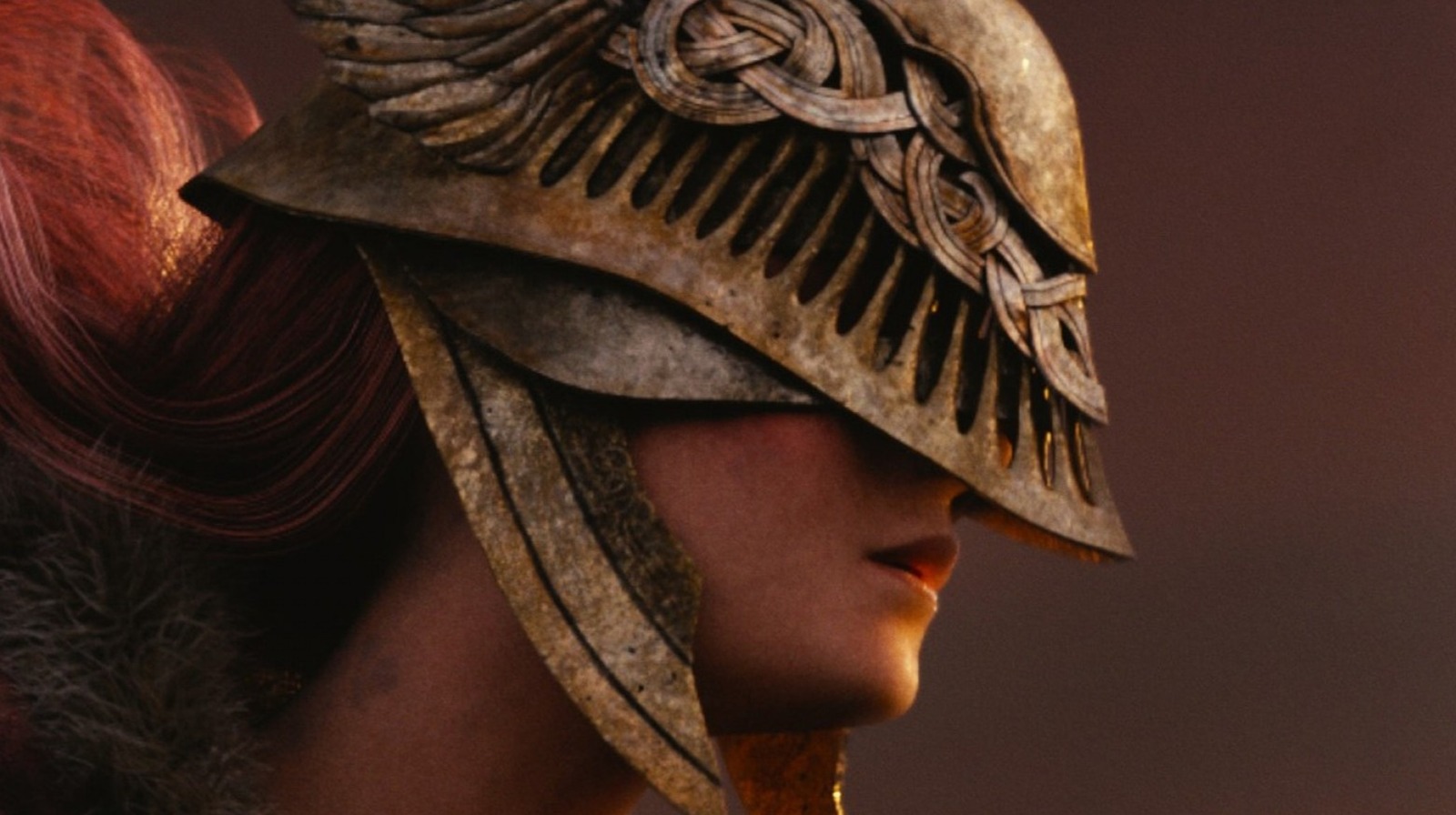 
Before jumping straight into the ending of the game, it’s important to know why players are journeying through The Lands Between in search of the titular broken Elden ring. Players step into the shoes of a Tarnished, a warrior who lost the “grace of the Erdtree,” and were cast out from the world. Lost grace – points of gathering light symbolic of the Erdtree’s power – call out to the Tarnished and urge them to return to the Lands Between, perhaps in an attempt to restore order to the world and bring the Erdtree back to its full power. The Erdtree, which looms over players throughout their journey, is a massive, glowing, golden tree that provides life to the world, in some sense.

The Tarnished all have different motivations for their travels, but at least some of them – like the player – might be interested in finding the shards of the broken ring and either reuniting the world or becoming the Elden Lord themselves. NPC interactions seem to indicate that most Tarnished aren’t having a great time out in the world, and as in many FromSoftware games, things seem pretty bleak.

That being said, players do have a chance to potentially restore order to the Lands Between by reforging the ring, hinting at a tentatively optimistic ending to “Elden Ring.” Of course, all of this is left up to some interpretation.