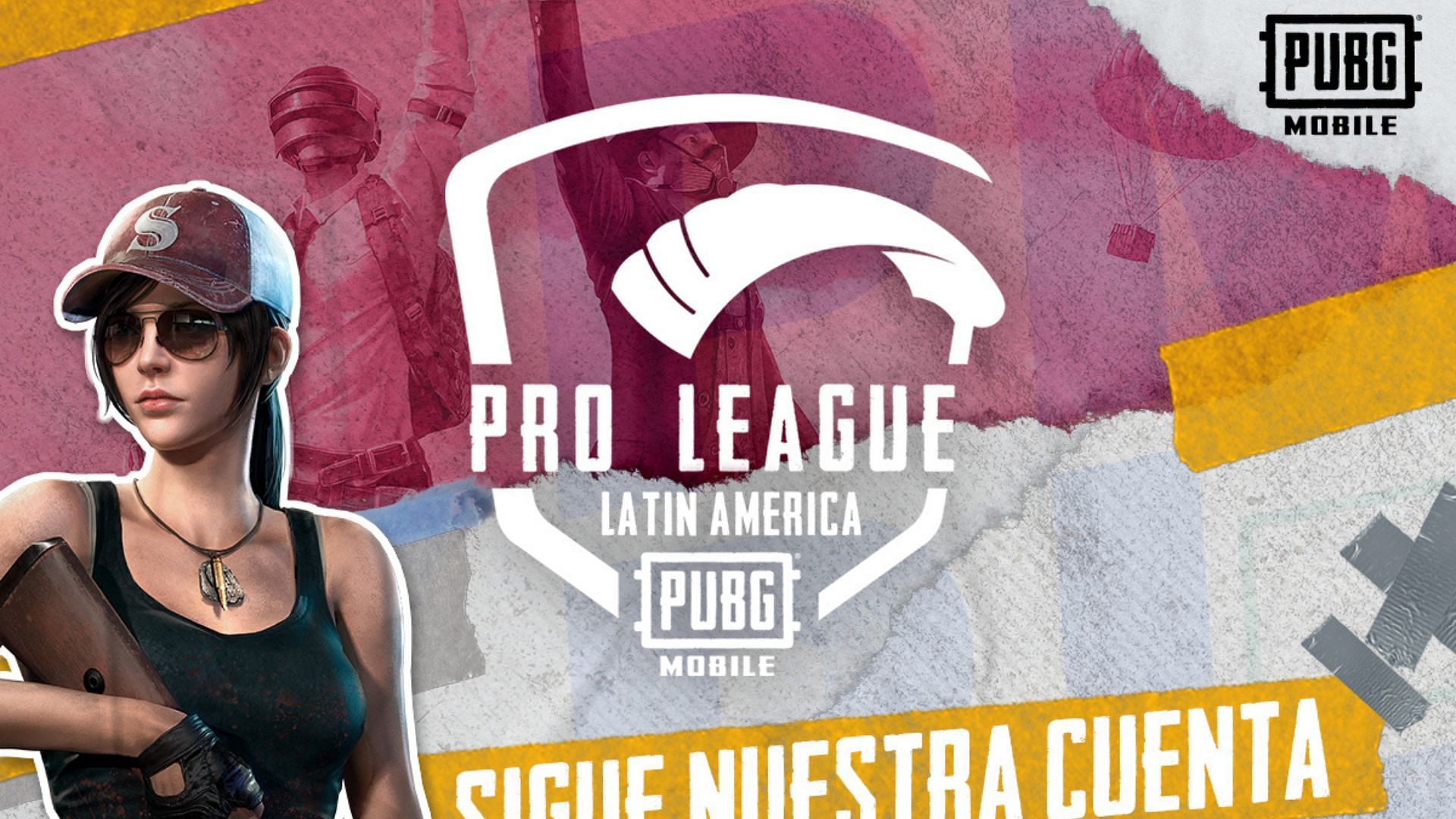 The league stage of the PUBG Mobile Pro League (PMPL): LATAM 2022 Spring is starting from 4 March and will go on for three weeks till 17 March. Twenty of Latin America’s best teams will compete in a two-stage format, i.e., Weekdays and Super-weekend. These 20 teams will be split into five groups of four teams each. In the Weekday, these teams will battle for the 16 spots in the Super-weekend.

Points scored during the Super-weekends will be taken into consideration for determining the overall league rankings. The top 16 teams after the league will move to the grand finals scheduled from 22 April to 24 April.

The qualifiers scheduled from 18 February to 20 February saw a total of 16 teams fighting tooth and nail for four league stage spots. 7 Deadly Sins topped the overall points table and were the only team to cross the 200 point mark. Golden Eagles were behind them in second place with 193 points, and their focus was mostly on placement points. Infinity took the most chicken dinners which helped them grab third place with 183 points, while Mezexis Dreams secured fourth place.

The top contender for this year’s title will be Furious Gaming and defending champion Aton7 Esports. Furious Gaming had a poor run in the PMGC 2021 Finals as they finished in 16th place. However, one cannot discount the rise of Buluc Chabtan and the presence of veteran Team Queso. The clash between these two highly skilled teams will be a treat for fans.

PMPL LATAM 2022 will be streamed on the official YouTube channel/Facebook page of PUBG Mobile Esports/LATAM at 5:00 pm local time (4:30 am IST).