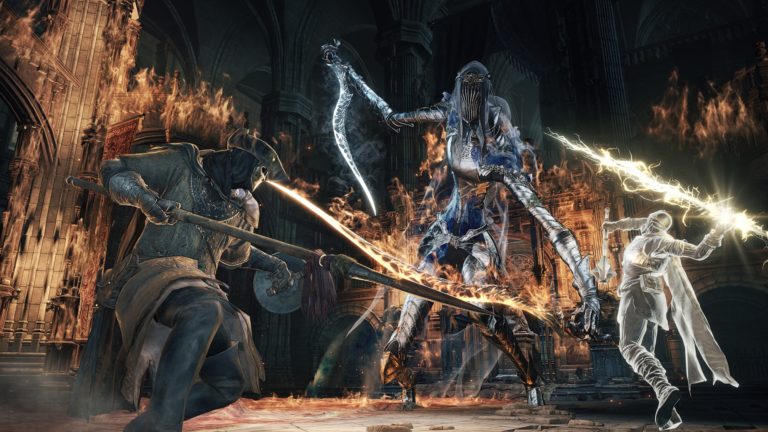 It’s hard enough to complete one From Software game playing as intended, let alone without taking any damage. A streamer didn’t just do this for one of the titles, however: he completed them all consecutively without getting hit.

Given its extreme difficulty, the challenge took over two years to complete. Now, though, the nearly impossible objective is finally done.

The streamer started with Sekiro, the streamer then moved on to complete Bloodborne and Demon’s Souls. To finish to run, he took the final three Dark Souls games, with the original first, Dark Souls 3 next, and then Dark Souls 2 to cap off the run.

While The Happy Hob isn’t the first player to complete this monumental task, he did so at a perfect time. Early next year, the challenge will include From Software’s upcoming title Elden Ring.

According to a viewer, the streamer completed the first God Run just days before Sekiro launched and become the most recent addition to forge God Run 2.

While this might be The Happy Hob’s biggest in-game achievement, he has done plenty of other similar challenges over the years. You can check out many of the different no-hit runs, weapon challenges, and other crazy challenges on his YouTube channel.