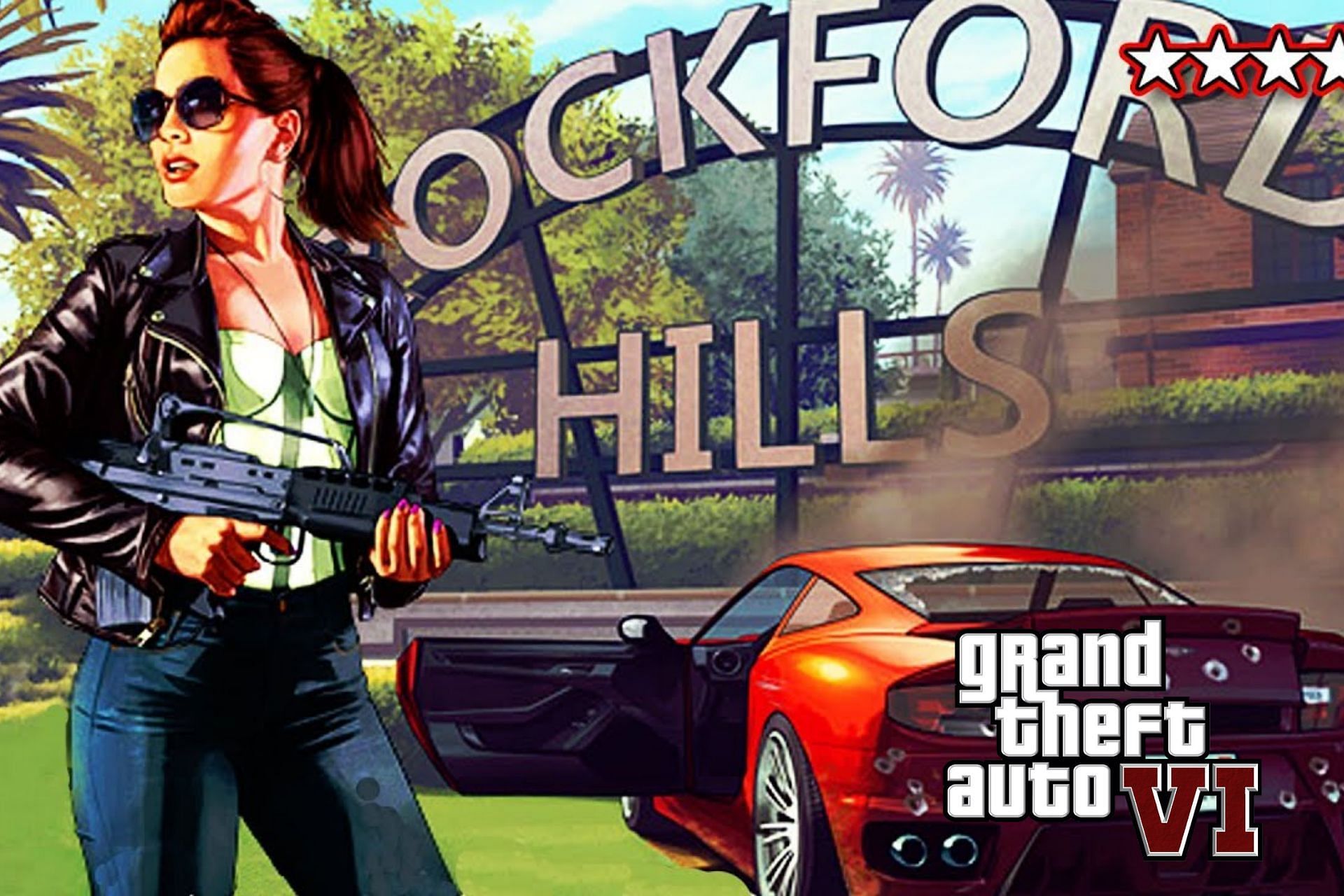 
Various leaks and rumors about GTA 6 have been circulating for a few years in the gaming community now. Some of the leaks from years ago appear to even have some truth to them, as fans have lately discovered.

Rockstar recently confirmed that the newest game in the series is in production, giving fans of the franchise renewed hope and excitement. Now the rumor mill has started to turn at full speed, and gamers are trying to find out which of the old leaks and rumors might be true.

This article will discuss whether or not GTA 6 should have a single female protagonist, as some rumors have suggested.

Some of the most recent pieces of news shown in the YouTube video above are about the era, extreme new weather mechanics, and a potential female protagonist. All of these features are things that fans have been wondering about since at least 2019.

On January 10, 2021, industry insider Tom Henderson tweeted about GTA 6 having dual protagonists that would be male and female. This started to fuel the fire of rumors about the game that there might be a brother and sister team to come. In the past month, he has also posted a YouTube video that discusses all known aspects of GTA 6, including the protagonists. 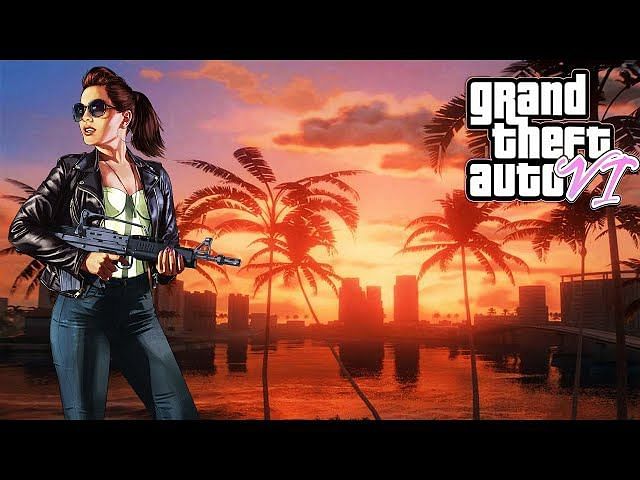 There has been a hot debate about this subject on Reddit, with some players saying that a single female protagonist would not interest them at all. However, many commenters on the GTA subreddits have made their positions clear a long time ago.

Some of the commenters were staunchly against a female protagonist, even going so far as to say they would not play the game if it was not a male character leading it. However, there were fewer negative comments like this, which made it clear that some people simply cannot imagine the game taking such a new direction.

Generally, however, the overall feeling among GTA fans and GTA 6 hopefuls was that Rockstar knows exactly what they are doing when it comes to making these games.

The majority of fans would happily see a female protagonist, and many also believe that there should be one in the next game. It would change the GTA world enough to give players a whole new view of it, in many gamers’ opinions. Fans of the franchise hope to find out either way soon enough.