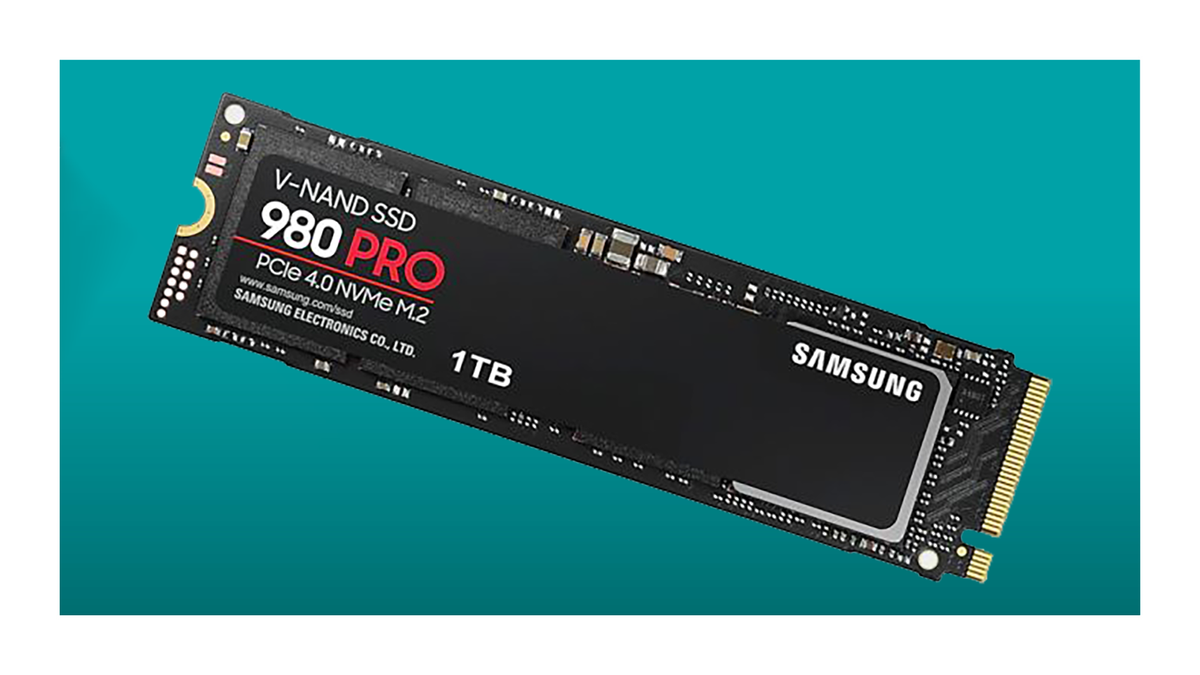 
Not to sound like a broken record, but, man, games are taking up way too much space these days. So, having an efficient and speedy storage solution is more important than ever. Amazon has got a killer deal on a Samsung 980 Pro 1TB NVMe SSD for $150 going on now that will make for the perfect upgrade for your gaming PC. And with Elden Ring right around the corner, why not make sure you load into the realm of the Lands Between as fast as possible to die even faster.

In our review of the 500GB model of the 980 Pro SSD last year, we were impressed by its performance though weren’t too crazy about its price point, so saving $80 sounds like a win to me. The 980 Pro was the first of Samsung’s SSDs to use the new Elpis controller which can process 128 I/O queues at the same time. For anyone who doesn’t speak SSD, it means faster read and write speeds while using less power.

If you’re unsure or just weighing your options, you should check out our best NVMe SSDs page and see how the 980 Pro compares with some of our favorites.