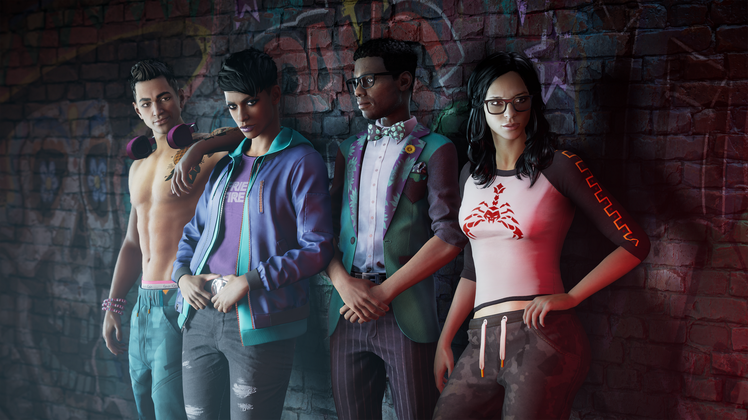 Well, I have to say I certainly called this one. After Elden Ring announced its delay to be literally on top of Saints Row’s release in February, there was an almost zero percent chance that game would stay at that date in what was already a very crowded week before that. And now, it has fled.

Here was the previous calendar before this newly announced Saints Row delay:

If anyone was going to leave, it was going to be Saint’s Row, but this new delay is clearly about a lot more than just adjusting release date. Saint’s Row has been delayed to August 23, 2022, a six month delay. Here’s what Volition said about it:

“Our priority is to create the best Saints Row game yet and, if we released on the original date, it wouldn’t be up to the standards we’ve set ourselves, and that you’re expecting and deserve. The team just need more time to do our vision justice; we’re doing some fine tuning and there won’t be much change in the game outside of overall quality and polish.

In all honesty, we underestimated the impact COVID would have on our schedule, although everyone adapted very quickly to the working from home arrangement and continued to be incredibly productive.

However, due to the size and scope of our new Saints Row, it’s become apparent that to create the best game possible, we need to give our team longer to perfect their craft.”

It’s not shocking that a game with Saint’s Row’s attempted scope would be impacted by at least one major COVID-based delay. This one is certainly on the longer side, but I don’t see any urgency in releasing this game, and it would have been an absolute death sentence if it stuck with its original date anyway. As for everyone else, Destiny 2 has stated emphatically that it will not delay its expansion even with Elden Ring’s move. It seems unlikely Elden Ring or Horizon Forbidden West will delay themselves a second time. So that week will remain packed, most likely.

As for Saint’s Row, we’ll see what more time in the oven does for that game. It did not have the greatest initial premiere. The official trailer debut is underwater with 30K/70K likes/dislikes, as the chance to an entirely new cast, leaving characters like Gat, Shaundi and Pierce (apparently) behind is not what fans wanted to see. It seems unlikely that’s going to change with any sort of delay, and the game will simply have to stand on its own.

Anyway, this was always going to happen, but a six month delay is definitely about far more than just dodging Elden Ring. We’ll see where we’re at next August, I suppose.

Pick up my sci-fi novels the Herokiller series and its audiobook, and The Earthborn Trilogy, also on audiobook.