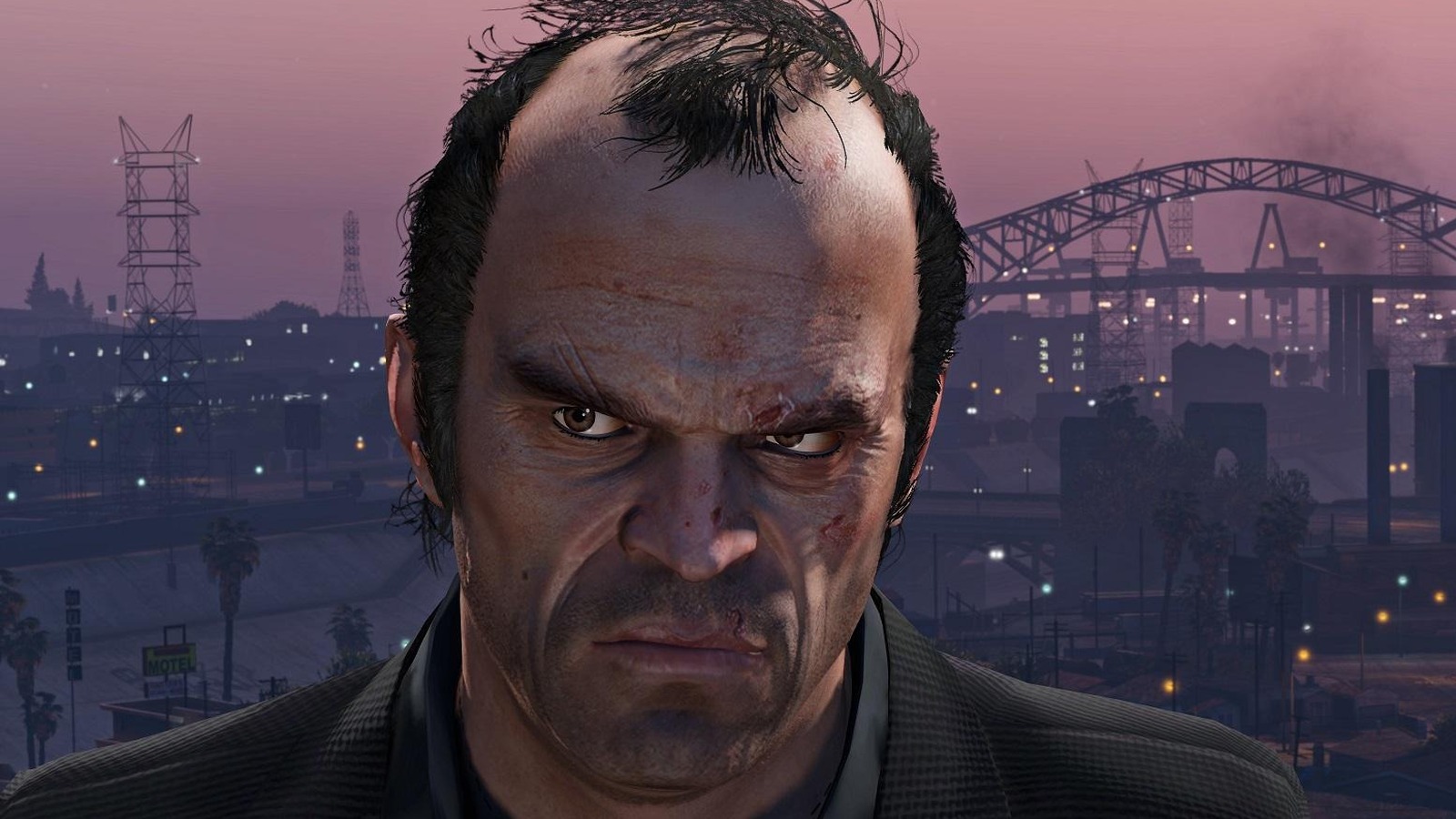 
Back in July 2021, the “Blood Money” expansion was released for “Red Dead Online,” which notably added a few new missions and a new type of in-game currency. However, the update received lukewarm reception, with Zack Zwiezen of Kotaku describing it as “not entirely unique.” Since the “Blood Money” update, however, “Red Dead Online” hasn’t received any sizable updates. This has led many players to fear that Rockstar Games has abandoned the game in favor tending to the highly profitable “GTA Online” instead.

The lack of updates has been pointed out by many prominent figures in the gaming community, including such as Mutahar Anas, better known as SomeOrdinaryGamers on YouTube. Following a detailed video discussing the lack of content in “Red Dead Online,” Anas took to Twitter, pleading with Rockstar to add more content to the game with the hashtag “#SaveRedDeadOnline.” In just a few days, that hashtag has gained considerable traction on the social media platform.

Many players are now using the hashtag to point out the apparent favoritism shown toward “Grand Theft Auto Online.” As one player pointed out, “GTA” just received a massive update starring “a literal rap f***ing legend,” whereas the latest event in “Red Dead Online” just gave bonus XP on specific missions, as well as a few other rewards that seem paltry in comparison.

RockstarINTEL’s Ben T claimed that the developers “simply don’t care” about “Red Dead Online” and that all of the focus at the company is on profiting off of “GTA Online.” Ben also requested fans use “#SaveRedDeadOnline” to force Rockstar Games into action.