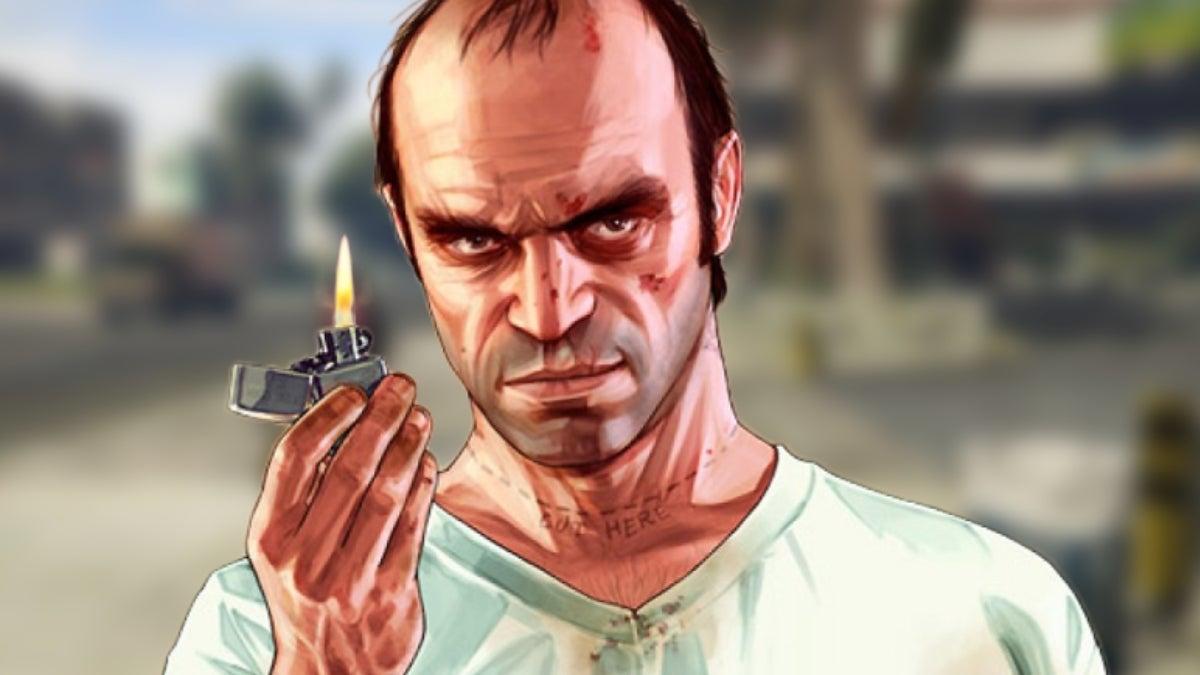 
Rockstar Games’ parent company, Take-Two Interactive, has said it will stop selling and allowing installations of its games in Russia and Belarus following the invasion of Ukraine. This news comes just prior to the upcoming release of Grand Theft Auto V on Xbox Series X|S and PlayStation 5. Take-Two is one of many gaming companies to distance itself from Russia since the invasion began. EA recently announced it would be looking into making changes to its sports games while platform holders like Microsoft stated they’d stop selling products in Russia.

“We have watched recent events unfold in Ukraine with concern and sadness,” said Alan Lewis, Take-Two’s vice president of corporate communications and public affairs, in a statement to GamesIndustry.biz. “After significant consideration, last week, we decided to stop new sales, installations, and marketing support across all our labels in Russia and Belarus at this time.”

While other companies have made the move to stop selling their products in Russia, it’s even more surprising to see Take-Two making an effort to make some of its games virtually unplayable in the country. By taking away the ability to make new installations, digital games on Xbox One, PS4, Xbox Series X|S, and PS5 are essentially rendered useless. It’s unclear if this can be bypassed with a disc and no online connection, but it’s a bold move nonetheless. GamesIndustry.biz reported that GTA Online is the third most popular game in Russia based on monthly active users, meaning this will impact a significant amount of players.

Take-Two owns a number of valuable gaming companies from Rockstar Games to 2K Games, so this will not go unnoticed by Russian gamers, especially with multiple high-profile releases from the company on the horizon. It’s unknown whether this will be a permanent decision or if this would be reversed if the invasion of Ukraine is ended.

Major companies around the world outside of gaming, including Disney and Warner Bros., have also opted to stop doing business in Russia in various capacities. Warner Bros. pulled the release of The Batman in Russia roughly a week ahead of its premiere. Polish game developer CD Projekt Red also recently announced it would be halting sales of its titles in Russia and Belarus as well.