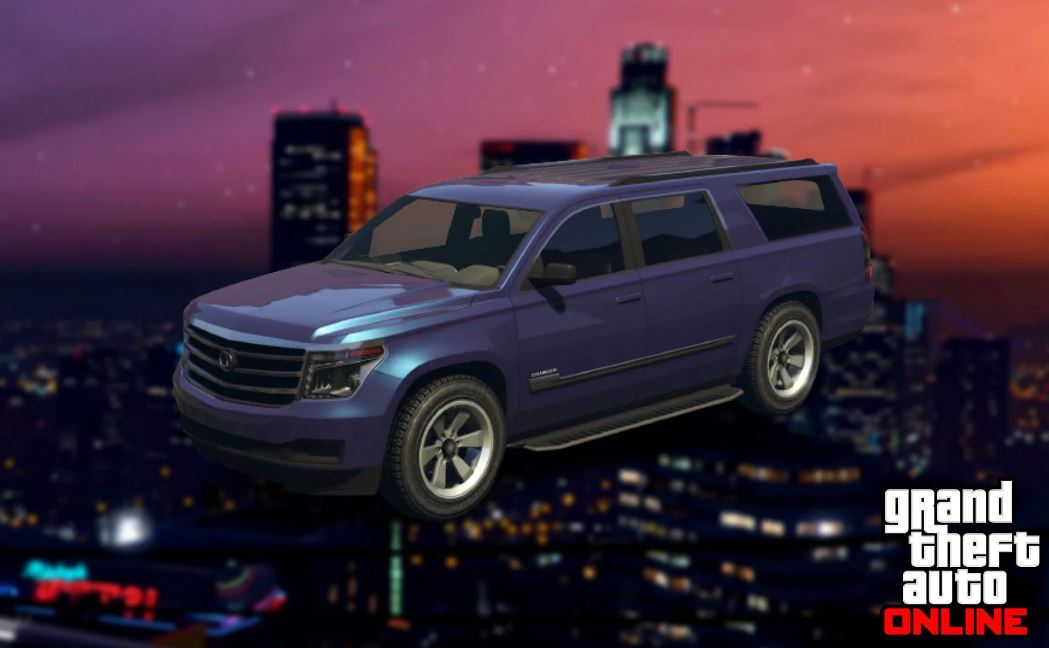 Recently, these games were released individually on new-generation consoles. The way these games have been lapped up across different platforms is a clear indicator of the fact that their popularity is not going to fade out anytime in the near future.

The new version of Grand Theft Auto Online, which was released on PlayStation 5 and Xbox Series XIS, boasted of several major improvements including fidelity enhancements and the arrival of new in-game content. Rockstar Games, however, refrained from introducing a crossplay option in the game and that can be described as a major mistake committed by the gaming publisher.

Released in the year 2013, Grand Theft Auto 5 saw great success coming its way and with time, its popularity increased manifold. One of the factors that contributed to the success of the game was the scale at which it was mounted. In the year 2017, it was declared to be the best-selling gaming title of all time. In the later years, this title was given to Minecraft.

The success story of GTA Online is quite similar to that of GTA 5. In the last couple of years, GTA Online has given tough competition to many of the popular online multiplayer games. The game has brought a large amount of profit, running in hundreds of millions of dollars, to Rockstar Games and that is the reason the gaming publisher has upgraded the game at regular intervals. The massive success of this game led to Rockstar releasing it on new-gen consoles with significant improvements.

The omission of crossplay will prove to be a deterrent for the game in the long run. Offering crossplay support in games has proved to be very effective as far as getting more gamers on board is concerned. When it was first introduced, a lot of people viewed it as a fad but now, it has become an industry standard. Gamers across different platforms seem to be appreciating this feature which gives them the opportunity to team up or play against players operating a particular game from different consoles.

Also Read: Here’s When You Can Expect GTA 5 Expanded and Enhanced Edition PS5 To Arrive in March

The crossplay option has played an important role in making games more dynamic and interesting. Though Rockstar Games has not integrated it in GTA Online yet, the popularity of this feature might compel them to do so in the near future.