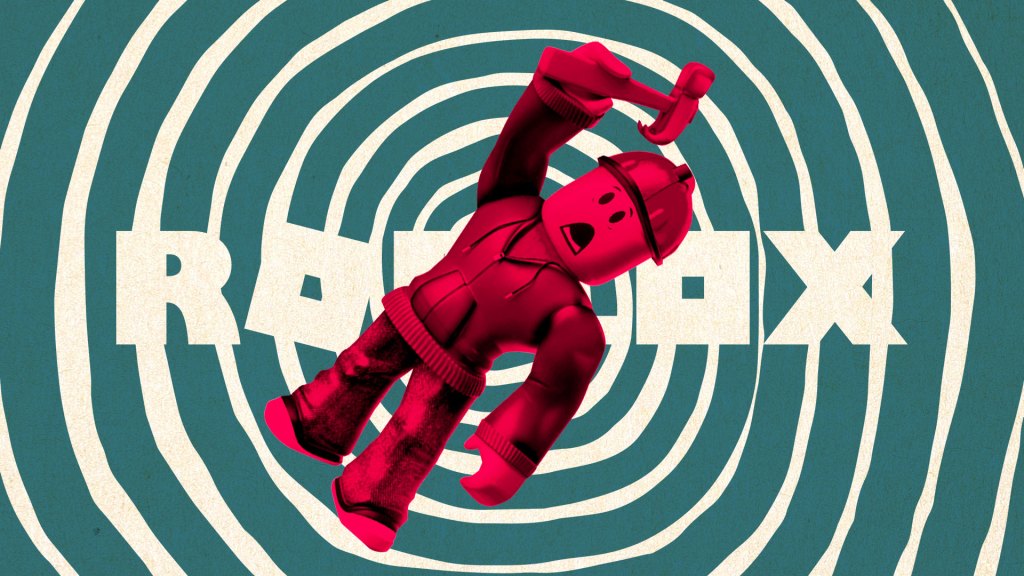 Between its nearly 50 million daily active users (DAUs), robust user-driven marketplace and interactive concerts from the likes of Lil Nas X and Twenty One Pilots, gaming platform and creation system Roblox is the stuff of envy and inspiration for metaverse-minded companies.

Like many entities in video games, Roblox saw a massive boost in revenue throughout 2020 due to pandemic-related lockdowns across the globe. But 2021, which marked Roblox’s Wall Street debut with the launch of its IPO in March, was by far its best year yet. 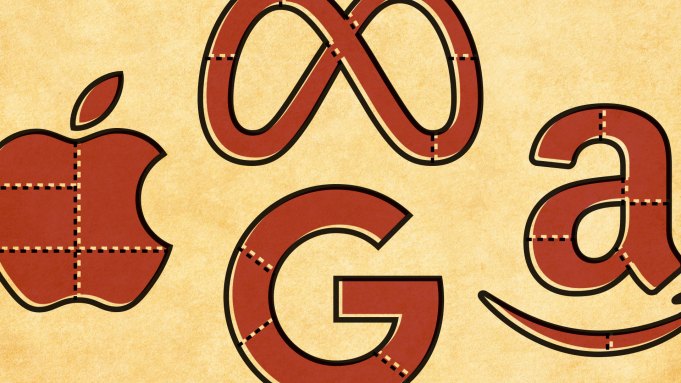 This seems to have spooked investors. Roblox shares as of market close Wednesday are down 38% from when earnings were reported, most likely due to the less-than-expected increase in quarterly DAUs.

With Q4 2021 only adding around 2 million more DAUs quarter over quarter vs. Q3’s 4 million, it’s possible Roblox is beginning to hit a plateau due to less active players among those under 13, who up until the last two quarters accounted for the majority of Roblox DAUs.

It isn’t news that despite the far-reaching ambitions of metaverse-oriented companies like Facebook parent Meta, the current guinea pigs of metaverse viability tend to skew young.

Per gaming analytics firm Newzoo, over a third of gamers immersed in the metaverse-adjacent worlds of Roblox, Minecraft and Fortnite fall into the 10-20 age demographic. Naturally, no other group has as much free time as kids, and such platforms rapidly became their social hubs when the pandemic first relegated them to virtual schedules.

But as was documented throughout the omicron surge, virtual education plans at schools have become increasingly politicized and difficult to sustain. Adding to that, the video games industry is as robust as ever with options for all age ranges, so some kids are bound to seek out more adult-oriented games and age out of regular “Roblox” sessions.

As deep as the player well of Roblox gets, it will remain difficult to model all-encompassing metaverse visions of the future when the core base of metaverse players is so young and can render a company as promising as Roblox susceptible to share plunges when the durability of that base is threatened – especially since the vulnerability of such players has resulted in heavy scrutiny of the company’s business model and ability to protect them from the dark elements of online communities.

From player-created rooms where users try to get away with sexual imagery, far-right recruitment or inappropriate voice chats to genuine instances of child predation that have occurred, the overall Roblox experience is rife with the same risks facing kids across the internet. Per its financials, the company has had to devote more funds every quarter to one of four main “expense buckets” that includes player safety initiatives, with Q4 2021 showing those initiatives contributed to as much as $93 million for the expense category housing them.

Likewise, the presence of a marketplace dependent on in-game spending has dredged up familiar but relevant concerns that Roblox can foster early gambling addiction among children due to the presence of randomized cosmetic items purchasable via in-game currency, which can also be obtained with real currency if a child has access to a credit or debit card attached to their account. And due to the unique nature of users generating games and environments themselves on the platform, additional criticisms that Roblox exploits child labor are often made.

With shares of local tech giants like Tencent and NetEase dropping upon China’s own regulation of how often children are allowed to play games, it’s clear the long-term success of their Western compatriots hinges on the degree to which regulatory intervention may occur. Given the Biden administration’s ramping up of antitrust action against Big Tech, that’s not outside the realm of possibility.

Current reliance upon platforms like Roblox to show off the promise of the metaverse in its early stages, coupled with the additional dependence on minors to sustain such operations, shows the road to our metaverse future won’t be without bumps. Buckle up, investors.