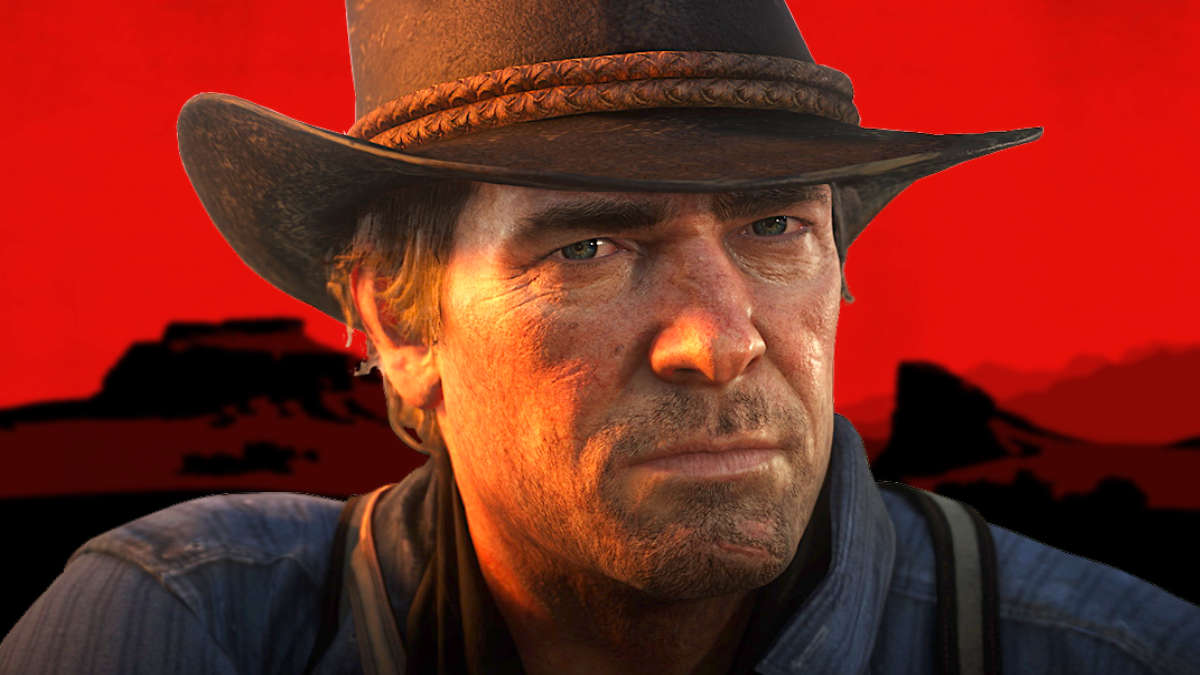 
The Red Dead Redemption 3 release date may be further away thank you think. No one is expecting to see RDR3 anytime soon. Nobody in the loop at least. According to a plethora of reports, GTA 6 is Rockstar Games‘ next release, and it isn’t very close itself. That said, some have assumed Red Dead Redemption 3 could make it before the next generation, but it doesn’t sound like it. Eight years separated the first Red Dead Redemption and its 2018 sequel. That’s a pretty big gap between two games, and it looks like the gap between RDR2 and RDR3 may somehow be even bigger.

According to prominent industry insider and leaker, AccountNGT — best known for leaking media of Star Wars Eclipse before it was announced and the reveal trailer for a recent GTA Online update before it was released — GTA 6 is going to be the only game from Rockstar Games during the PS5 and Xbox Series X generation, meaning Red Dead Redemption fans will need to wait for the PS6 and the next Xbox for Red Dead Redemption 3.

Now, it’s worth noting it’s not 100 percent clear how much of this is informed speculation versus an actual declaration. This part isn’t 100 percent clear, but the leaker isn’t the first to suggest as much, and past history also suggests as much. The PS4 and Xbox One generation only saw one brand new release from Rockstar Games, and that was Red Dead Redemption 2.

Based on what we’ve heard about the timeline of GTA 6’s release, another release for Rockstar Games is possible this generation, but unlikely, unless the pandemic extends this console generation like the recession extended the PS3 and Xbox 360 generation. And of course, it’s always possible that RDR3 won’t be the next game from Rockstar after GTA 6.

All of that said, take everything here with a grain of salt. Rockstar Games has yet to address this report and the speculation it has created. We don’t anticipate this changing given the company’s history of not commenting on reports and speculation, but if Rockstar does have something to say, we will update the story accordingly. In the meanwhile, and as always, feel free to leave a comment or two letting us know what you think or, alternatively, hit me up on Twitter @Tyler_Fischer_ to talk all things gaming. When do you think we will see RDR3 and what would you want to see from the hypothetical game?