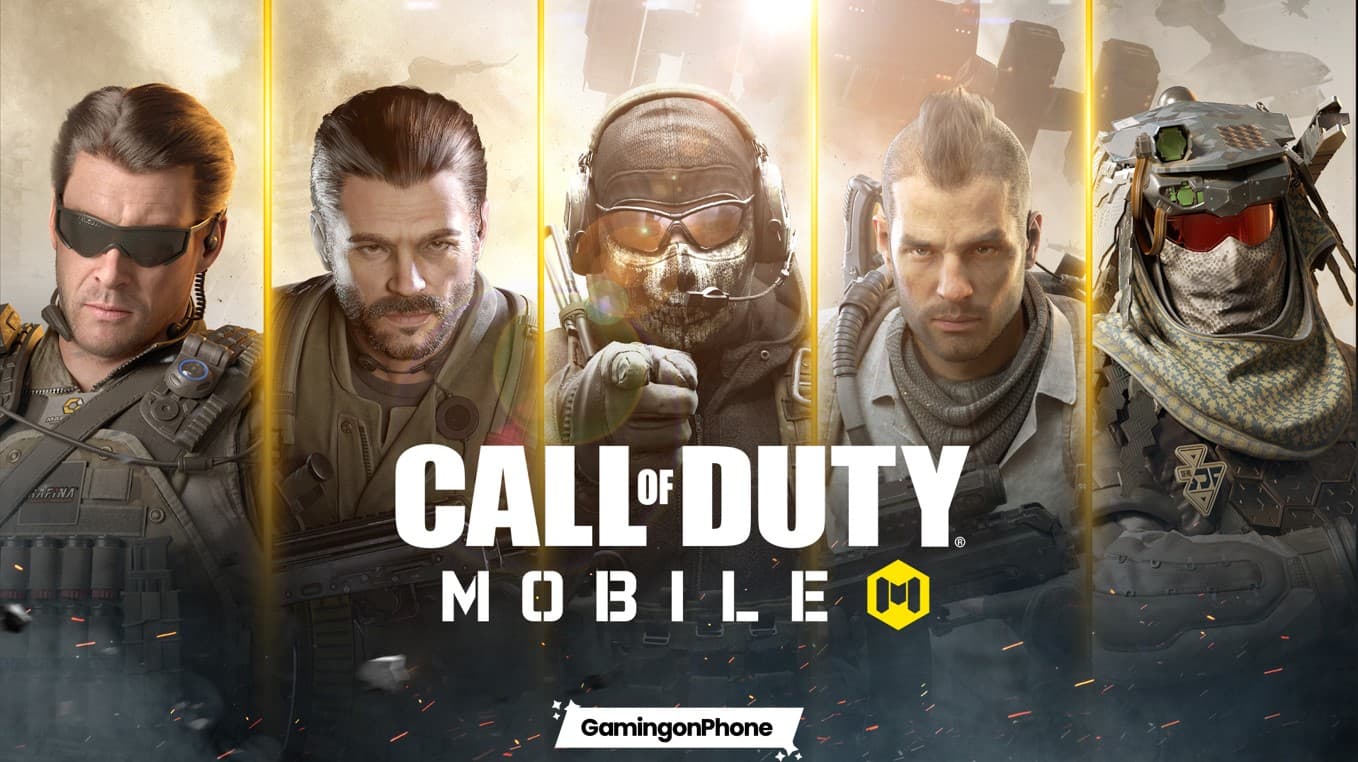 A series of seemingly unfair in-game bans might be caused in COD Mobile by what seems to be a major loophole that is allowing players with malicious intents to ban users by tracking down their in-game ID. While none of this is actually confirmed by Activision or TiMi Studios, players have managed to find this loophole which has created a lot of buzzes and it’s only fitting for the masses to be safe than sorry.

The rumors first started from an announcement on the Campers on Duty Discord channel which alleged that a loophole was allowing players to indiscriminately delete or ban accounts just through the in-game ID of the player in COD Mobile.

Many drew connections to iFerg’s second and seemingly permanent ban and also Aerith’s ban alongside many others, claiming that this was the probable reason. However, these are unconfirmed rumors right now that can’t be taken as the truth. Another announcement on the Campers on Duty Discord claimed that Activision was working on a fix but that’s not verified either.

A while ago, there were also unconfirmed claims floating around that alleged that mass reporting was leading to bans too. However, the official Call of Duty: Mobile Reddit account later actually said that wasn’t true

All that being said, it’s always better to be safe than sorry and players should switch to streamer mode to not let others ban their in-game ID in COD Mobile for the time being to protect their progress and any purchases they might have made. To turn on streamer mode, players have to follow the given steps.

And for those who have been into this for a time being now, please refrain from providing your, or else you will lose all your progress and everything related to your account. So play fair and play wisely.