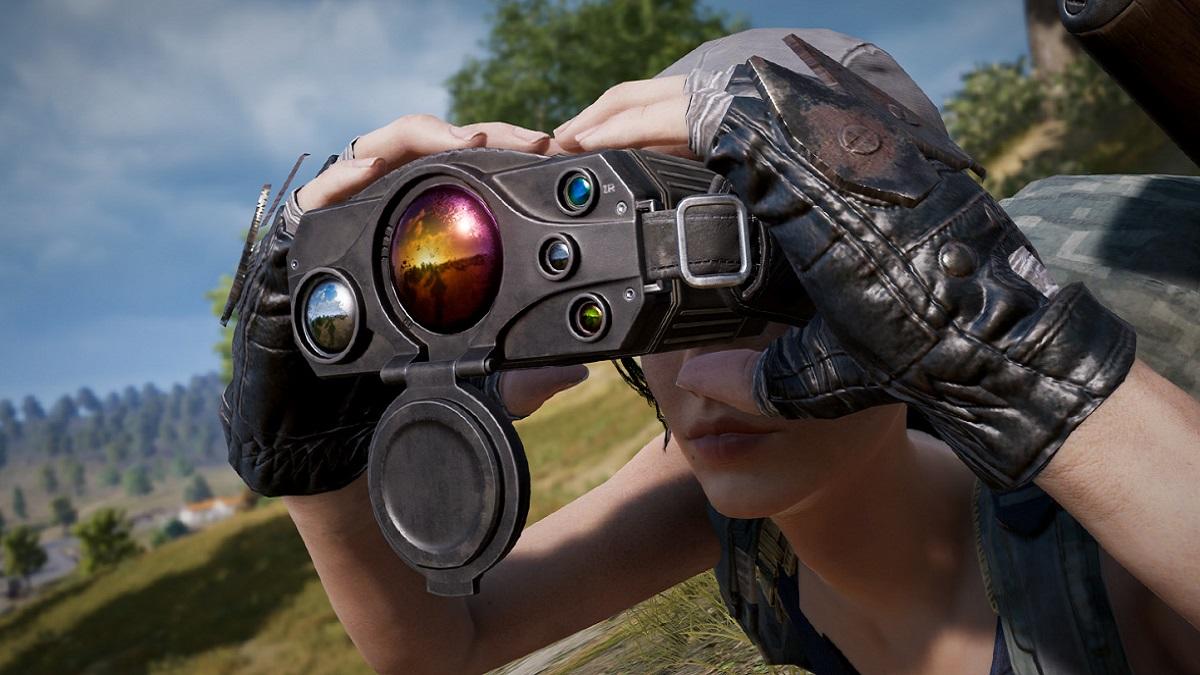 PUBG: Battlegrounds got a new update this week, but not on the game’s live servers. Instead, it’s gone live for testing for those who want to try out what’s to come ahead of the update’s full release which will happen later in the month. As far as what’s new, we’ve got the usual balance changes and map rotations to check out, but there are two notable things to look forward to: A new Spotter Scope which will let people mark enemies from further away, and a Tactical Pack that’ll turn one of your teammates into a pack mule used to haul around anything you may think you’ll need later.

That Tactical Pack takes the form of a sizable backpack that can fit “almost any item in its slots” which makes for quite the valuable resource for any squad. There’s of course a catch, however. It takes up your primary weapon slot, so you’ll have to sacrifice that if you want to have more on-the-go adaptability for whatever situation you find yourself in.

The Spotter Scope’s a bit more straightforward in its functionality – you look at things through the scope, mark them, and then act accordingly. Marks will follow targets for a short period even after you’ve stopped using the scope, so you can hit someone with a quick mark and then make your move afterwards.

Below are the patch notes pertinent to these two features from the larger update. To see what’s new with the rest of PUBG, you can check out the full patch notes here.