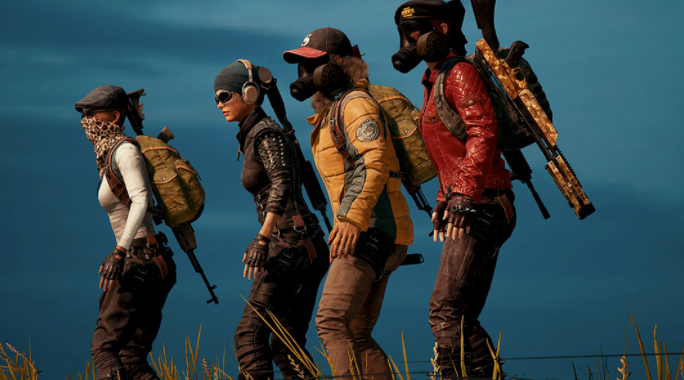 Krafton, the parent company of PUBG developer Bluehole, has released its earnings report for 2021, and it confirms the massive amount of money that PUBG made during the year. The report also shines a light on just how much larger PUBG Mobile is compared to PUBG for PC and console based on revenue.

2021 was Krafton’s biggest year ever in terms of revenue, with more than $1.57 billion. That’s up 13% year-over-year. Total profit was $434.8 million. Krafton is based in South Korea, but the company reported that 94% of its revenue came from overseas markets.

PUBG made $333.6 million in revenue for 2021, including $96.1 million during the fourth quarter. The game transitioned to a free-to-play model in January 2022, so any results from that changeover won’t be reported until later. But in 2021, Krafton said it launched a “variety of in-game paid products” for PUBG that helped increased average revenue per user by more than 300% compared to 2020.

PUBG Mobile did far better than PUBG during 2021, bringing in $1.18 billion in revenue for 2021 and $253.7 million for the fourth quarter alone. Krafton said the game’s expansion in India and the launch of PUBG New State helped drive increased sales in 2021.

These numbers demonstrate just how massive and lucrative the mobile games market can be, which should not be surprising given that this is what the data has shown for a long time already. Electronic Arts spent $2 billion to acquire the makers of the Kim Kardashian mobile game because mobile is bigger than console and PC, and Microsoft plans to acquire Activision Blizzard to gain access to the gigantic Candy Crush audience, among other things.

What’s more, Krafton just recently announced plans to get into the Web 3.0, NFT, and metaverses marketplaces, while it is also creating a user-generated content platform.