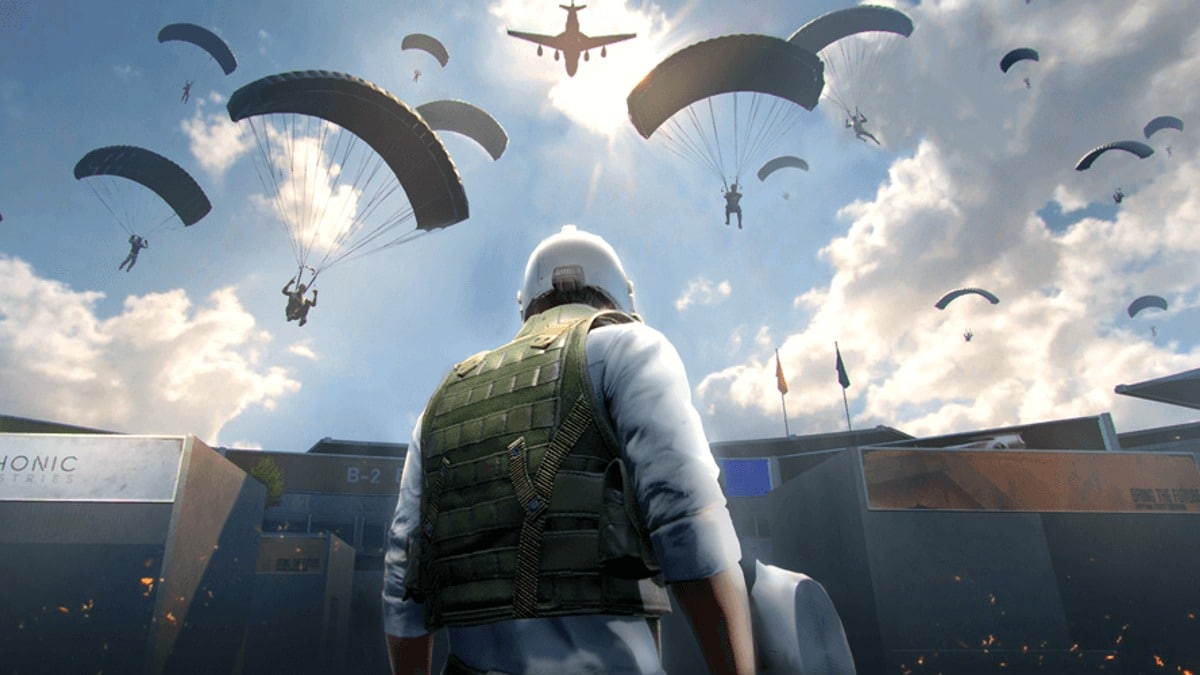 PUBG: New State will get graphic enhancements in the Troi Map in the February update, as per the development team of the battle royale game. The game also got the 0.9.23 update marking the beginning of Season 1 of the game. The update, which was announced last week, brings a new game mode – BR: Extreme, the P90 SMG with 5.7mm ammunition, gun customisation options, and weapon balance improvements. Meanwhile, Krafton has also said that it is also fixing the matchmaking issue faced by some players.

In a tweet, the PUBG: New State development team said that they are “working on graphics of Troi [map]” in order to reduce eye fatigue, and “make it easier to locate enemies on a distance”. It added that the graphic enhancement will be included in the February update. The team, however, did not share any details about exactly what areas they are working for graphic enhancement.

Meanwhile, the PUBG: New State update 0.9.23, which Krafton announced last week, has begun rolling out to gamers marking the battle royale game’s Season 1 of Battle Pass. It says that players can “earn awesome free rewards” in the ongoing events in the game. The update brings BR: Extreme game mode in which only 64 players will be a part of the match and will start off with a P1911 handgun, a smoke grenade, 300 Drone Credits, and fully charged boost metres. The players will be restricted to a smaller area in the Troi map, and each match will last 20 minutes.

Apart from this, Krafton introduced new weapons, weapon customisation, and other improvements in PUBG: New State. Weapons include the P90 SMG with 5.7mm ammunition, which will also be added to the Drone Store in the game, new suppressors or flash hiders for the DP-28 rifle and a lightweight stock for the M762 assault rifle. The update also brings improved actions and animations of the players, including Parkour Roll and Sudden Dash movements.

The third PUBG: New State development comes from a blog post by Krafton in which the developer has said that it is working on matchmaking issues that are being experienced by some players.