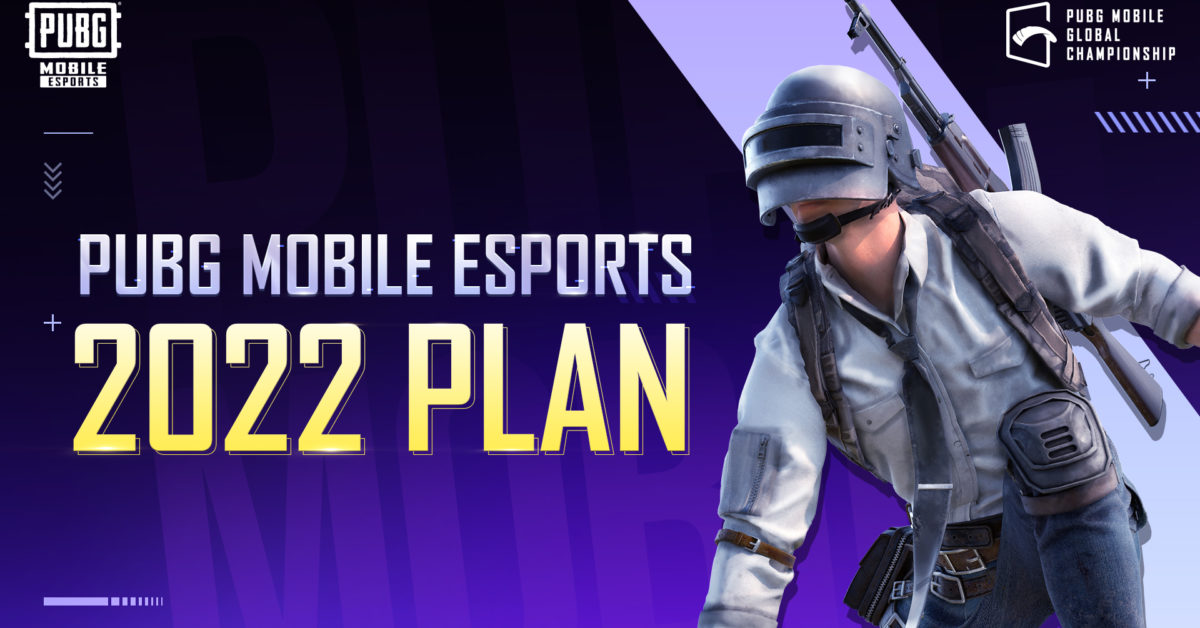 Krafton Inc. and Tencent Games revealed their plans for the 2022 esports season in PUBG Mobile, as they prepare for the one-year cycle. As it is with every single year, the teams behind the events are making changes to the system to make it more competitive and force players and teams to restrategize how they approach the season. Some of them include the PMPL getting an overhaul, new regions being introduced to the PMCO and PMNC, and a shift in the flow of how the regional cups will work. You can check out the details and an introduction video to the season down below.

The PUBG Mobile Pro League (PMPL) will take on an exciting new format going forward with a 1-year-cycle instead of seasonal relegation. The PMPL will also see a change in regions with EMEA and MENA & SA regions now being classed as Europe, South Asia and Middle East & Africa. As part of the changes, PMPL Africa and PMPL Pakistan will be introduced, bringing PMPL to more regions than ever before. The PMPL will also see three broadcasts per week, in regions not participating in Asian Games, keeping fans in the loop with all the explosive action while delivering even more broadcast days.

PUBG Mobile Club Open (PMCO) will see drastic changes as well, switching to regional Amateur & Semi-Pro competition with: PMCO South America, PMCO Europe, PMCO Africa, PMCO Middle East and PMCO Asia. PMCO will see an ecosystem shift with the PUBG Mobile National Championship (PMNC) now becoming the gateway to PMPL. PMCO teams will no longer be promoted directly to PMPL but instead compete through PMNC and PMNC Regional Cup with a chance to reach PMPL in 2023. Amateur & Semi-Pro teams will be able to freely compete in PUBG Mobile Esports authorised events throughout the year to qualify for PMNC at the end of the year. The changes have been made to empower regions and allow a wider range of competitions to feed into the PMPLs.

“2021 was an extraordinary year for us, continuing with the expansion of our amateur to pro ecosystem, and being able to offer one of the highest prize pools in mobile esports history to competing teams,” said James Yang, Director of PUBG Mobile Global Esports. “In 2022, we want to continue highlighting our amazing teams and players, and showcase the talent PUBG Mobile has brought to the mobileesports scene. Looking ahead, there’s a lot to be excited for with new tournaments and regions joining us. I couldn’t be more excited for what’s ahead.”