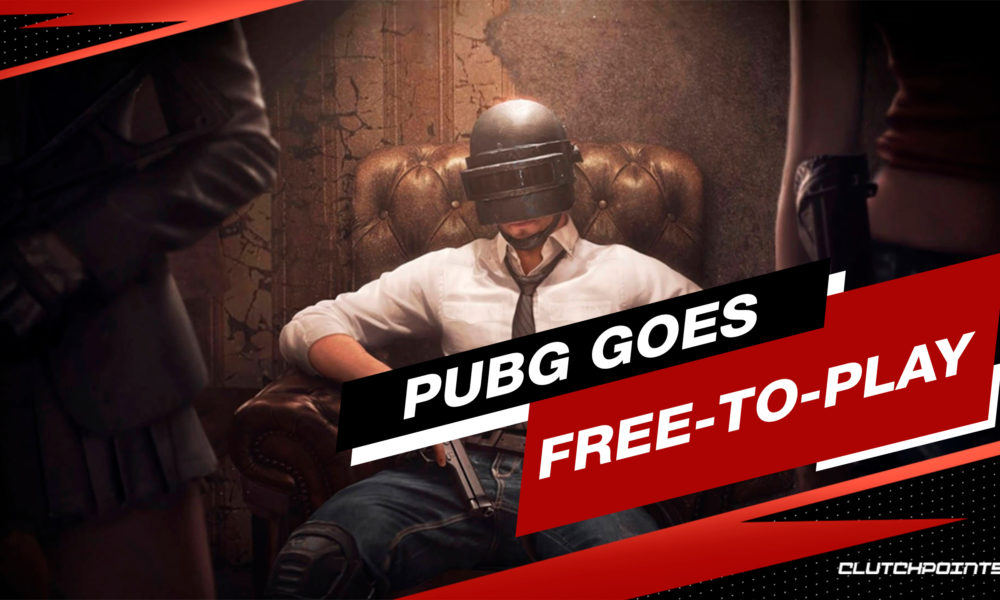 The battle royale gaming genre took the world by storm back in 2017. PUBG is definitely one of the pioneers that helped put battle royale on the map. Since then, we’ve seen numerous battle royales such as Fortnite and Apex Legends join the mix. What made these games stand out was the fact that they were free-to-play compared to PUBG. After nearly five years, Krafton has finally decided to make PUBG a free-to-play game.

Krafton made the decision to turn PUBG into a free-to-play game back in December 2021 and rechristened the game with a new title: PUBG: Battlegrounds. The game used to cost $30 which makes this sudden shift in pricetag a big deal. However, Krafton isn’t giving up just yet in putting their game behind a paywall. Those who have access to the free-to-play version of the game can only access the majority of the features. Players still need to pay around $13 if they wish to participate in ranked and custom matches.

Honestly, we don’t know if this is a smart decision on Krafton’s end. Without a doubt, PUBG had a solid player base during its peak. However, there are a few major reasons why active players were slowly declining throughout the years. First of all, other popular battle royale giants such as Fortnite and Apex Legends added twists to their games. Both were fast-paced games with a unique niche that was solely theirs. Then there’s the fact that both games are entirely free-to-play which definitely attracts more players.

It’s no secret that Krafton’s decision to make PUBG free-to-play is a strategy to win players back. However, putting a $13 dollar price tag to queue competitively might not be as attractive as they think it is. If they really wish to make money, maybe they should start capitalizing more on battle passes like other BR games. PUBG: Battlegrounds is now free-to-play on Steam. 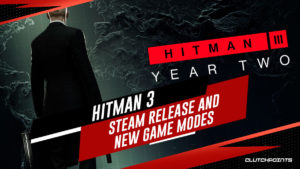