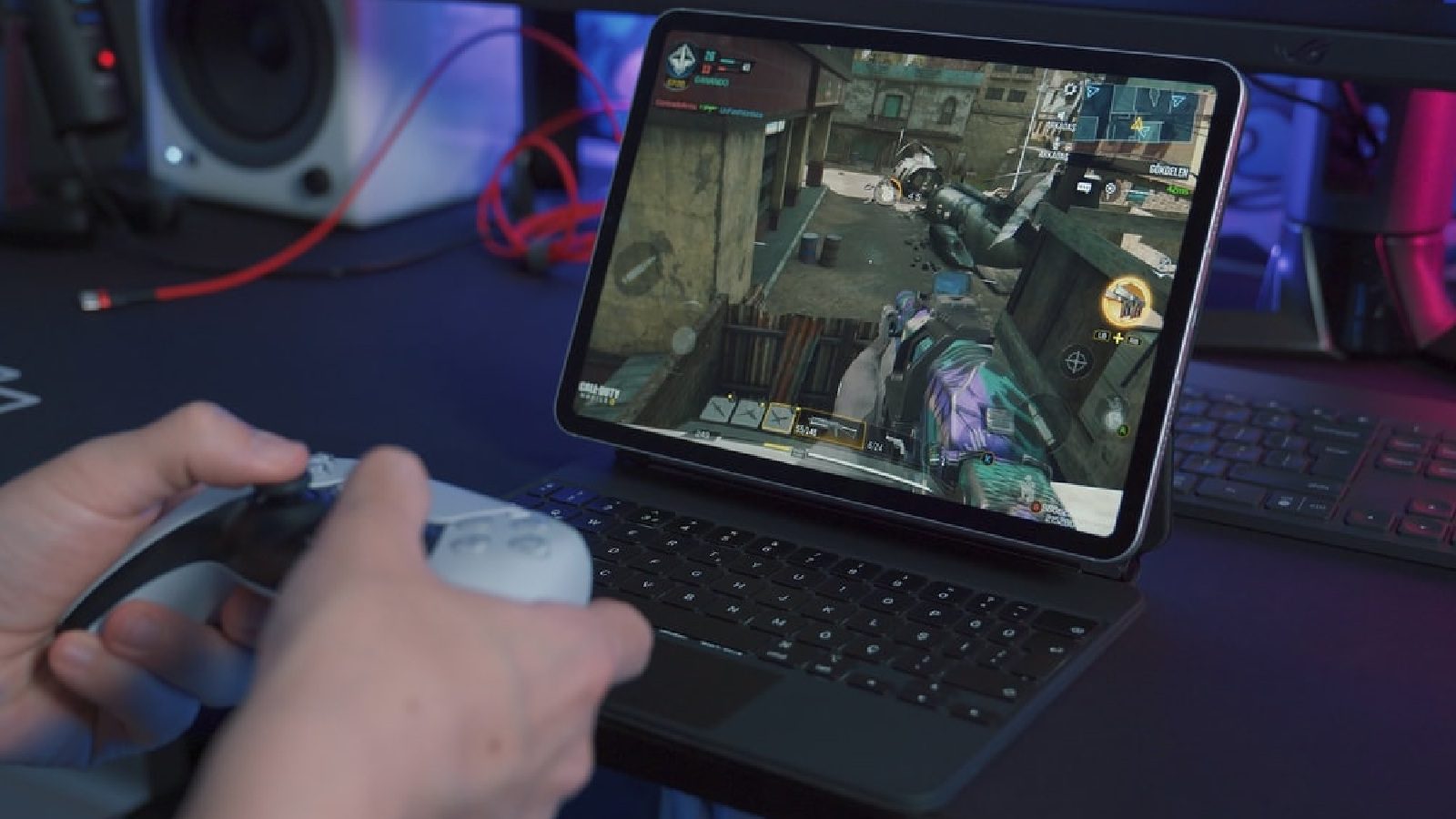 PUBG developer Krafton has reported its 2021 net income of $434.5 million, which is 6.5 percent down from the previous year.

The company said in a regulatory filing that operating profit for the year fell 17.4 percent on year to 639.6 billion won. Annual revenue increased from 12.9 percent to 1.88 trillion won, reports Yonhap News Agency.

It is Krafton’s first investment in an Indian game development studio.

Nautilus is a sports game developer that developed a cricket game franchise. ‘Real Cricket’ has been downloaded more than 100 million times globally and has more than 10 million monthly active users.

Established in 2007, Krafton became a major contender in the global video game market after its launch of PUBG in 2017, reports Yonhap news agency.

The battle royale game, in which users fight to remain as the last person alive, has been hugely popular worldwide, with Krafton selling over 75 million copies of the game for computers and consoles.

Subscribe to our newsletter and never miss an update on the latest tech, gaming, startup, how to guide, deals and more.

Reach our audience with your advertisements