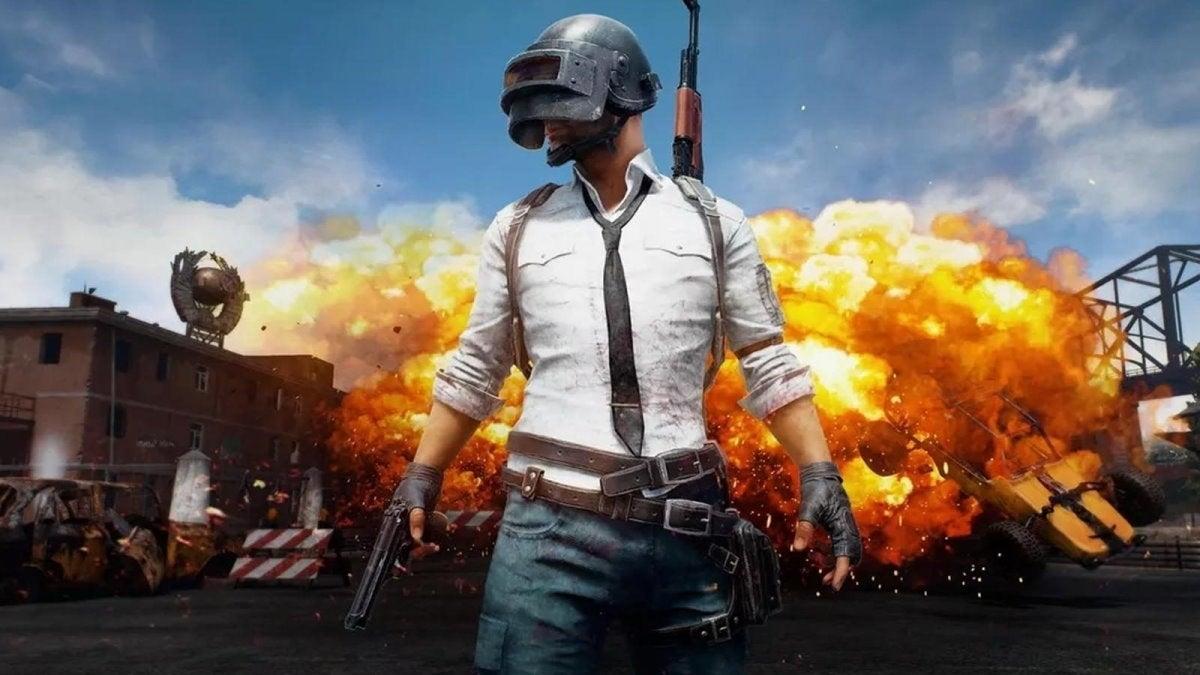 If Brendan “PLAYERUNKNOWN” Greene never makes another game, his name will still go down in the video game history book for his contribution to it with the creation of PUBG, which didn’t birth the battle royale genre, H1Z1 did that, but did initially popularize it, though it was Fortnite, and then Apex Legends, and then Call of Duty: Warzone that cemented the genre. These days, Greene is no longer working on PUBG. He’s working on something new, which he recently teased over on Twitter.

Taking to the social media platform, Greene shared a “proof-of-concept tech demo” from early 2021. According to Greene, it’s a demo for a game he and his team are currently making. Details on this game are scarce, but the PUBG creator says it gave him “the confidence to think about planet-sized worlds and the possibilities they could afford players.”

Below, you can check out the tease for yourself:

Today I want to share a proof-of-concept tech demo from early last year.

This gave me the confidence to think about planet-sized worlds and the possibilities they could afford players.

If you want to help us make these worlds, we are hiring!https://t.co/MUO49PS2KG pic.twitter.com/wDef2Jz34T

Of course, the use of “planet-sized worlds” suggests whatever this project is, it’s a big and ambitious one. It could also be marketing-speak. After all, it wouldn’t be the first time a developer overhyped the size of worlds its game will boast. Whatever the case, but the reception to the tease has been a split so far, with some fans noting that size is irrelevant if it’s not filled with interesting content. Meanwhile, others are impressed with the potential.

I mean it’s a cool tech demo, but are planet-sized worlds what players really want from games,” reads a reply from one side of this debate. “Man this looks like the beginning of something great! Exciting stuff – thanks for sharing,” reads another reply from the opposite side of the debate.

At the moment of publishing, there’s no word of when we will see or hear anything more about this mystery game. That said, as always, feel free to leave a comment or two letting us know what you think or, alternatively, hit me up on Twitter @Tyler_Fischer_ to talk all things gaming. What do you think of this new tease?