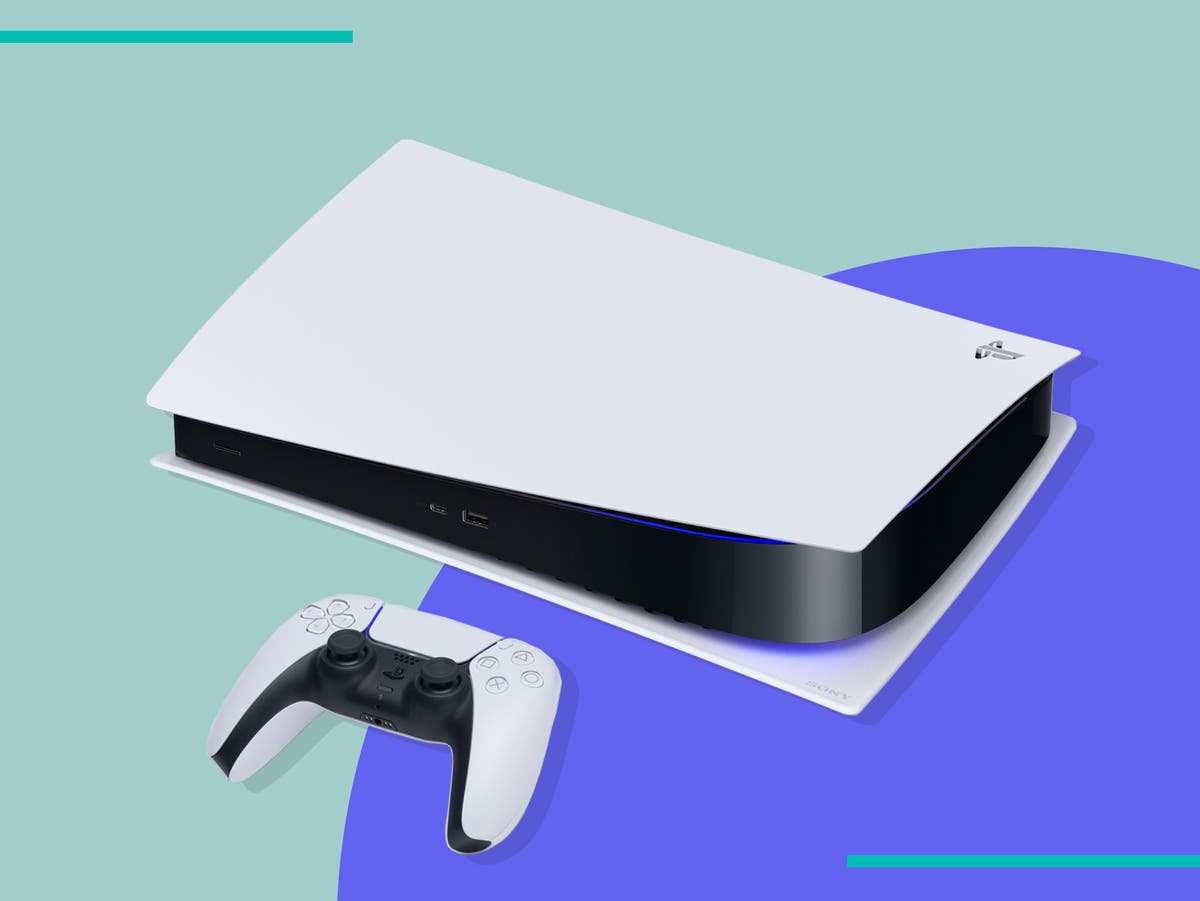 Update: Currys, Smyths Toys, John Lewis & Partners and Asda have yet to drop stock this month. Could they restock before February? Read on for more information.

2022 looks to be one of the most promising years for PS5 gamers, with upcoming titles such as Elden Ring, Sifu, Horizon: Forbidden West, Gran Turismo 7 and maybe even the PS5 VR2 headset coming in the next few months.

But customers are still struggling to get their hands on a PS5 console due to the ongoing microchip shortages around the world, which has had a big impact on supply chains for over a year now.

Sony’s Playstation 5 was released in November 2020 and even though we’re now in 2022, demand for the console is still high. January has been one of the slowest months for restocks on record, but we have seen a handful of restocks from PlayStation Direct, Game, BT , Amazon, Very and AO, indicating that things are starting to pick up again.

Our liveblog is here to get you one of Sony’s elusive next-gen consoles, as well as provide you with the details on the best games and accessories to grab alongside your new console. If you want to find out which online retailers will be the first to restock, then keep scrolling to receive updates as they happen.

We used to loathe Currys drops. They were reserved exclusively for people who had signed up for the retailer’s VIP pass draw system, which started in March and ended in June. Despite no one being able to sign up past July, the retailer was still sending codes out to people all the way up until December.

But last month, the retailer stopped sending codes out altogether (probably because there was no one left on the email list to send codes to) and began dropping stock for the general public like everyone else.

It had a mammoth seven general sale restocks last month and one final code restock on 2 December. Weirdly, since its last restock on 28 December, no restocks at Currys have taken place. Let’s hope that changes today. It seemed to favour Tuesday, Wednesday and Friday.

All righty, let’s take a look at John Lewis & Partners first. It’s not a retailer that’s generally flush with PS5 consoles, with drops occurring roughly once everyone to two months. The most recent restock took place on Wednesday 29 December. And before that, it restocked on Wednesday 3 November.

Stock also flies off the shelves at John Lewis, with PS5 consoles selling out in literal minutes. That said, John Lewis & Partners does always drop at 7am like clockwork, so if you’re an early riser, then it’s one to check when you’re just out of bed. Could it drop before February? The chances are pretty slim, but we’ll never say never.

Goooood morning PS5 hunters and welcome back to The Independent’s PS5 stock tracking liveblog. Our mission? To get you one of Sony’s next-gen consoles.

Although it feels like we’re wading through the Saharan Desert right now with this extended PS5 drought, we’re hoping more consoles could drop today, with four major retailers left to restock this month. Ready to get going? Let’s go get a PS5.

G’night from your PS5 stock trackers

It’s been another ghostly quiet day here on the blog with – let’s just tot up the numbers – oh, yeah, zero drops. January hasn’t been a pretty great month for restocks, has it?

But don’t lose hope! There are still six more days of PS5 stock tracking action to get through this month, so we’ve still got time for a retailer to pull some consoles out of the bag.

We’re signing off for the evening but we’ll be back here tomorrow for some more good ol’ PS5 hunting. Catch you all then!

Enjoying these stock updates? Want more shopping insights? Why not sign up to the IndyBest newsletter to access the best deals and round-ups of the week’s must-have products chosen by IndyBest experts. Dropping into your inbox every Friday morning, the handy digest features items from our tried and tested reviews by pros in the field – helping you make the most informed choice with your hard-earned cash.

Stuck on which console to choose? The Independent’s technology editor, Andrew Griffin, weighed in with his comparative review of both consoles when they were first released, and it’s well worth a read if you’re struggling to decide.

“Both consoles offer a host of improvements on their predecessors: new designs, vastly improved performance, and new games”, he said. To find out his verdict, read his review of the PS5 and Xbox series X.

Zombie fans, Dying Light 2 is nearly here! The game is already available to pre-order for £59.99 (Amazon.co.uk), the more exciting bit of news is that fresh content is going to be coming your way for at least five whole years.

The game appears to be pretty open world, with a major emphasis on wall climbing and parkour, so expect to see a bunch of side quests post-release.

On the hunt for an Xbox series X?

If you’re searching for Microsoft’s next-gen console then oh boy are you in luck. Right now, the Xbox series X is in stock at both Asda and EE, with a drop at Argos selling out earlier today.

Lego Star Wars: The Skywalker Saga was first announced all the way back in 2019 to coincide with the release of the upcoming Rise of Skywalker film, but as we’ve come to expect from video games these days, due to frequent delays it was pushed back to “Spring 2022”.

But thankfully, on 20 January 2022, a new trailer was released, confirming that Lego Star Wars: The Skywalker Saga would arrive on Tuesday 5 April 2022.

Managed to buy a PS5 from Argos yesterday? With the console now on its way or already in your hands, you’re probably going to want to buy some games to go with your new machine. We’ve got a round-up of the best PS5 games for you to peruse.

Meanwhile, Demon’s Souls (£57.99, Currys.co.uk) on PS5 is a showcase of what the new console is capable of. “The oppressive gothic architecture, yawning arches and festering dungeons of this cult classic look spectacular on the new hardware, while remaining faultlessly faithful to the aesthetic and vibe of the original game,” our tester said.

IndyBest product reviews are unbiased, independent advice you can trust. On some occasions, we earn revenue if you click the links and buy the products, but we never allow this to bias our coverage. The reviews are compiled through a mix of expert opinion and real-world testing.

Denial of responsibility! NewsConcerns is an automatic aggregator of the all world’s media. In each content, the hyperlink to the primary source is specified. All trademarks belong to their rightful owners, all materials to their authors. If you are the owner of the content and do not want us to publish your materials, please contact us by email – [email protected]. The content will be deleted within 24 hours.