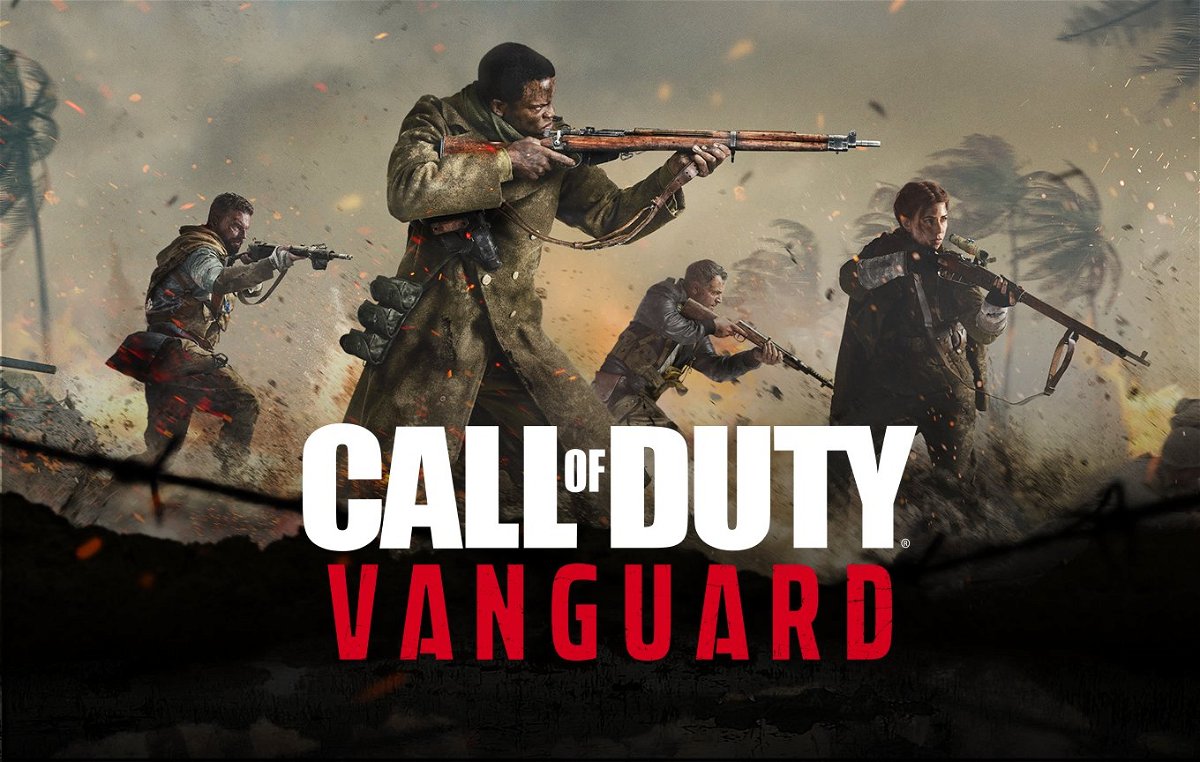 Back in 2021, when Call of Duty announced Vanguard, the entire gaming community was thrilled to try out the game once it was released. Shortly after it was officially released, popular content creators and streamers jumped in to try out this new Battle Royale. However, things didn’t go to plan for Activision as Vanguard was crawling with bugs and glitches.

The hopeless state of Call of Duty: Warzone and Vanguard

Recently, The Act Man joined the ever-increasing list of players disappointed with the current state of Vanguard and Warzone. He spoke about the unfinished animations in Vanguard’s store bundles. Additionally, he also highlighted the point that COD has hit a new low.

The Act Man wrote, “Activision is selling literally unfinished animations in Vanguard’s store bundles. This is a new low for COD. It’s more embarrassing than the pistol grips in WWII. Jesus f**k what is this??”

WATCH THIS STORY: Most Hated Features of Fortnite Chapter 2

This is a new low for COD. It’s more embarrassing than the pistol grips in WWII. Jesus fuck what is this?? pic.twitter.com/s419IS9K2D

From unsolved issues to terribly annoying glitches, Call of Duty players are quite disappointed with Activision at this moment. Even after the recent January update, the developers have yet to resolve the slew of issues players have been facing for a while now.

Above all, because of all these issues, Activision postponed the release date of Vanguard season 2 to February 14, 2022. Well, it seems like delays are a good thing. It allows developers to properly analyze the issue and solve the bug and glitches.

Clearly, Activision is struggling to keep everything on the right track. Hopefully, it will be able to manage this situation well and Call of Duty can get some love soon, along with a brand new game in the series later this year.

What’s your take on the current state of Warzone and Vanguard? Let us know in the comments below.