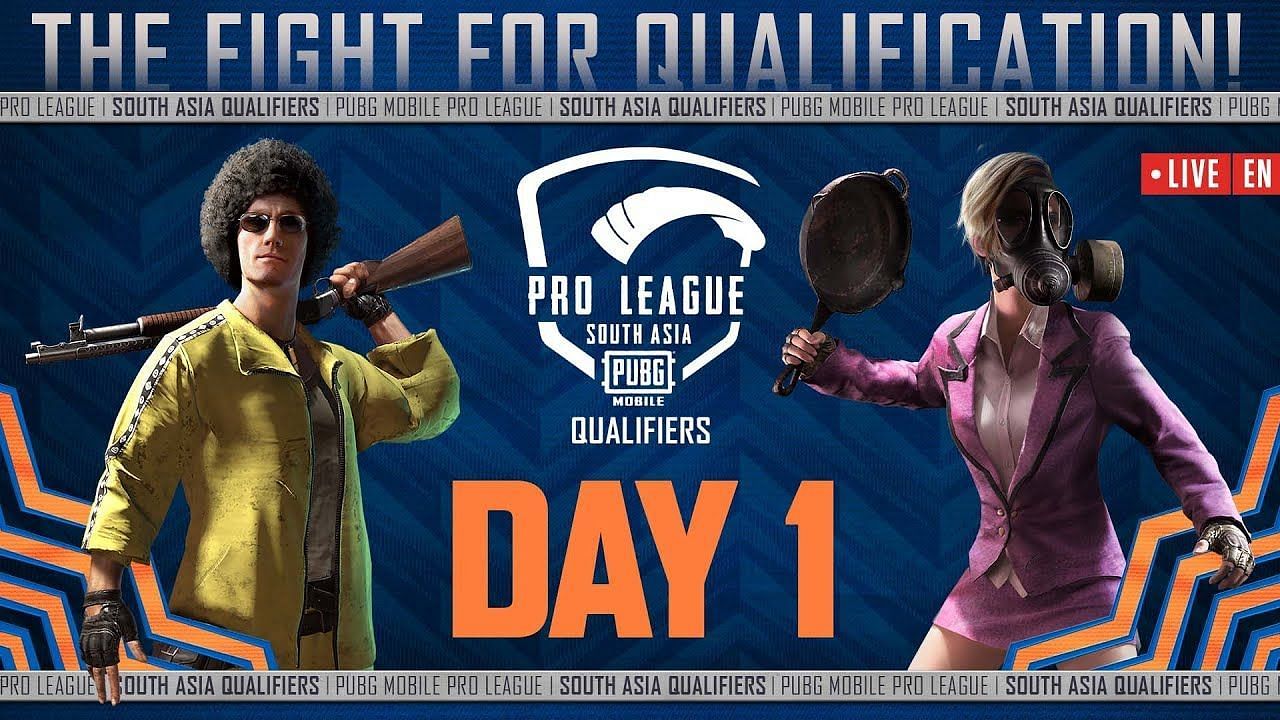 The league stages will feature a total of 20 teams: 12 invited from PMPL SA Season 4 and eight from the Qualifiers. It will start on the 8 March and go on for three weeks, till 27 March. The format will be similar to other PMPL tournaments, i.e., Weekdays and SuperWeekends. The top 16 teams from the league stages will compete in the Grand Finals between April 1-3.

At the end of Day 1, Team Savage from Mongolia emerged as table toppers with 82 points, with half their points coming from the first match.

DRS Gaming, which signed defending champion Wizzes club’s roster, occupied second place with 74 points. Elementrix, one of the oldest PUBG Mobile teams from Nepal, managed to hold on to their third place with 47 points. Venom Legends, who won PMNC Bangladesh, are in fifth place with 35 points.

Team Savage went berserk to grab a whopping 26 kills in the first match and racked up a massive score of 41 points. TRZ Esports from Bangladesh secured second place with 16 points.

The third match was clinched by DRS Gaming with nine kills, followed by Elementrix. JyanMaara ranked third with three frags.

The fifth and final match of the day was again claimed by Team Savage, with six kills, while 7Sea Esports came in second. 2RGR played aggressively to grab 10 kills while JyanMaara took seven frags.

Hersheyy leads the top fraggers list with 19 kills, followed by Miracle with 14 kills. Soulless from Jyanmaara came third with 11 eliminations.