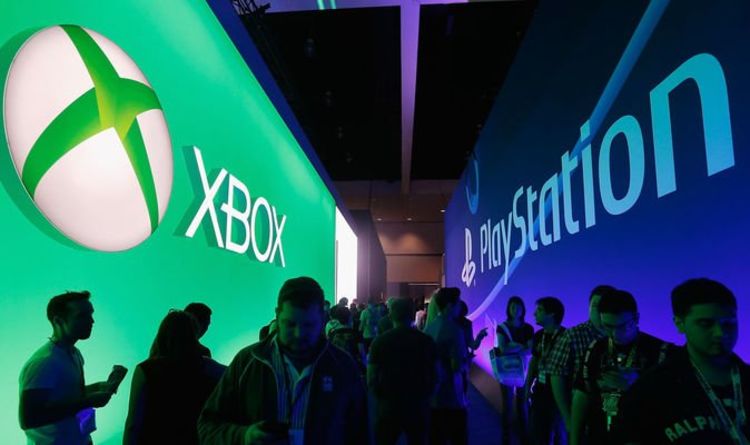 It’s rumoured Sony has struck a deal to make sure a “major, yet unrevealed, third-party exclusive” will be launching for the PS5, with an announcement tipped for 2022. This news comes courtesy of the Sacred Symbols podcast (via PlayStation LifeStyle) who were commenting on how Sony’s marketing spend for this year is expected to increase significantly. With titles such as God of War Ragnarok, Gran Turismo 7 and Horizon Forbidden West set to launch on the PS5 in 2022, that may not seem like much of a surprise.

However, according to the PlayStation-centric podcast, the biggest reason for this increase in marketing spend is this unannounced third-party title.

Considering the high quality PS5 line-up Sony has planned for 2022, if there’s an unannounced title out there that the PlayStation team are thinking of marketing even more than it could be a pretty big deal.

Sacred Symbols said they had heard this information after speaking to “someone in the know” at Sony but couldn’t say what the game was going to be.

Alternatively, it could be another Square Enix game – with VGC and NME journalist Jordan Middler earlier this month claiming on ResetEra that PlayStation will be “the home” of Final Fantasy this generation.

So maybe we’ll see another Final Fantasy game announced in 2022, in addition to Final Fantasy 16 – which also is a PS5 exclusive.

There is one, alternate, possibility as well. Years ago a leak emerged that GTA 6 would end up being a timed PS5 exclusive, and that Sony had paid big money to secure the rights.

This was one of the earliest GTA 6 rumours around, with the claims made in a deleted post on Pastebin.

What was interesting about this alleged ‘leak’ though was it accurately got other details about the PS5 right before the console was officially announced by Sony.

Which could lend credence to the jaw-dropping claims made about GTA 6 ending up being a timed exclusive.

If that does turn out to be the case though it would give Sony and the PlayStation team the perfect foil to Microsoft’s big Activision Blizzard announcement, given the huge hype for GTA 6 and how well GTA 5 has consistently sold since launching in 2013.

As always with rumours though, it’s best to take things with a big pinch of salt until official confirmation.

When Microsoft first announced the big Xbox acquisition of Activision Blizzard, it was speculated that Call of Duty could end up being an Xbox exclusive.

Which would be a huge blow to PlayStation gamers, given how well COD sells year in year out on Sony consoles.

Spencer said: “I’ll just say to players out there who are playing Activision Blizzard games on Sony’s platform: It’s not our intent to pull communities away from that platform and we remain committed to that”.

The acquisition of Activision Blizzard, which cost Microsoft a whopping $68.7billion, is expected to close in the 2023 financial year – so the deal may not be completely finalised for up to 18 months.

Denial of responsibility! Swiftheadline is an automatic aggregator around the global media. All the content are available free on Internet. We have just arranged it in one platform for educational purpose only. In each content, the hyperlink to the primary source is specified. All trademarks belong to their rightful owners, all materials to their authors. If you are the owner of the content and do not want us to publish your materials on our website, please contact us by email – admin@swiftheadline.com. The content will be deleted within 24 hours.