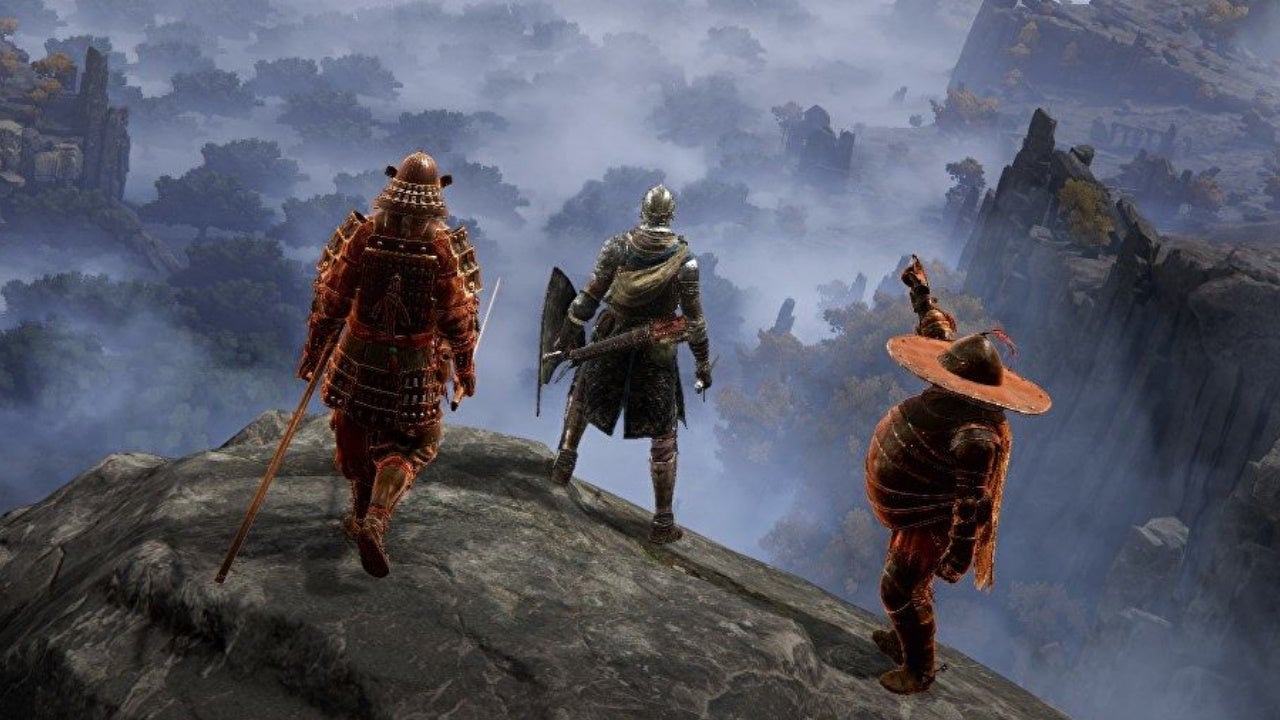 FromSoftware has made playing Elden Ring in co-op much easier than in its previous games – and easier than the previous network test made it seem.

Elden Ring features a system broadly similar to Dark Souls, Demon’s Souls, and Bloodborne, in that you must first use a consumable item to open your world up and allow co-op allies to visit you. However, rather than demanding a semi-rare item that you must scour the world for, Elden Ring uses an item that can be crafted from incredibly common materials.

This item – called the Furlcalling Finger Remedy – is made using two Erdleaf Flowers, a plant that grows, at least in the opening area of the game, all over the place. This means that within the first few hours of Elden Ring you can create many, many Remedies, and thus be able to frequently summon allied players with ease.

As ever, offering help is easier than requesting it; you simply create a summon sign using the infinitely reusable Tarnished’s Furled Finger. Those using Furlcalling Finger Remedies can then see those signs and summon you into their world.

In Dark Souls, Demon’s Souls, and Bloodborne, you must use an item (Humanity/Ember, Stone of Ephemeral Eyes, and Madman’s Knowledge respectively) to allow your character to summon co-op allies. Dying stops you from doing this, and so on particularly difficult bosses you can easily burn through several of these items as you try over and over to score victory. While Elden Ring uses pretty much this exact same system, making Furlcalling Finger Remedies so easy to acquire notably changes the way players can approach co-op.

In the Souls games and Bloodborne, these items are best held onto in anticipation of boss fights, as they are the moments you’ll want another sword by your side. But with it simply being a case of bashing two common flowers together in Elden Ring, up to four people could happily just explore the world of The Lands Between, with the host player not being too upset about using resources to make that happen. And it’s a world perfectly suited to co-operative adventure; it’s so much larger than any other FromSoftware game that there’s value in traveling and discovering new things together.

Furthermore, Elden Ring allows you to summon NPC allies without the use of a Remedy. Simply find their golden summoning sign (usually just outside boss encounters) to bring them along for the ride.

Elden Ring is not a co-operative game in the traditional sense, but this small change to FromSoftware’s usual approach does mean that it’s easier than ever to play it as a co-op game. This will no doubt be a fantastic thing for those less experienced with Souls-like games; the ability to summon friends and play together makes the world less daunting and perhaps a little easier to progress through.

For more Elden Ring, check out our 10/10 review, as well as the game’s unlock times and FromSoft’s promise that difficult optional bosses will be hidden in the world. They sound like the perfect thing to try co-op for. Our Elden Ring guide is already in progress, but will grow when the game is released, helping you across The Lands Between.