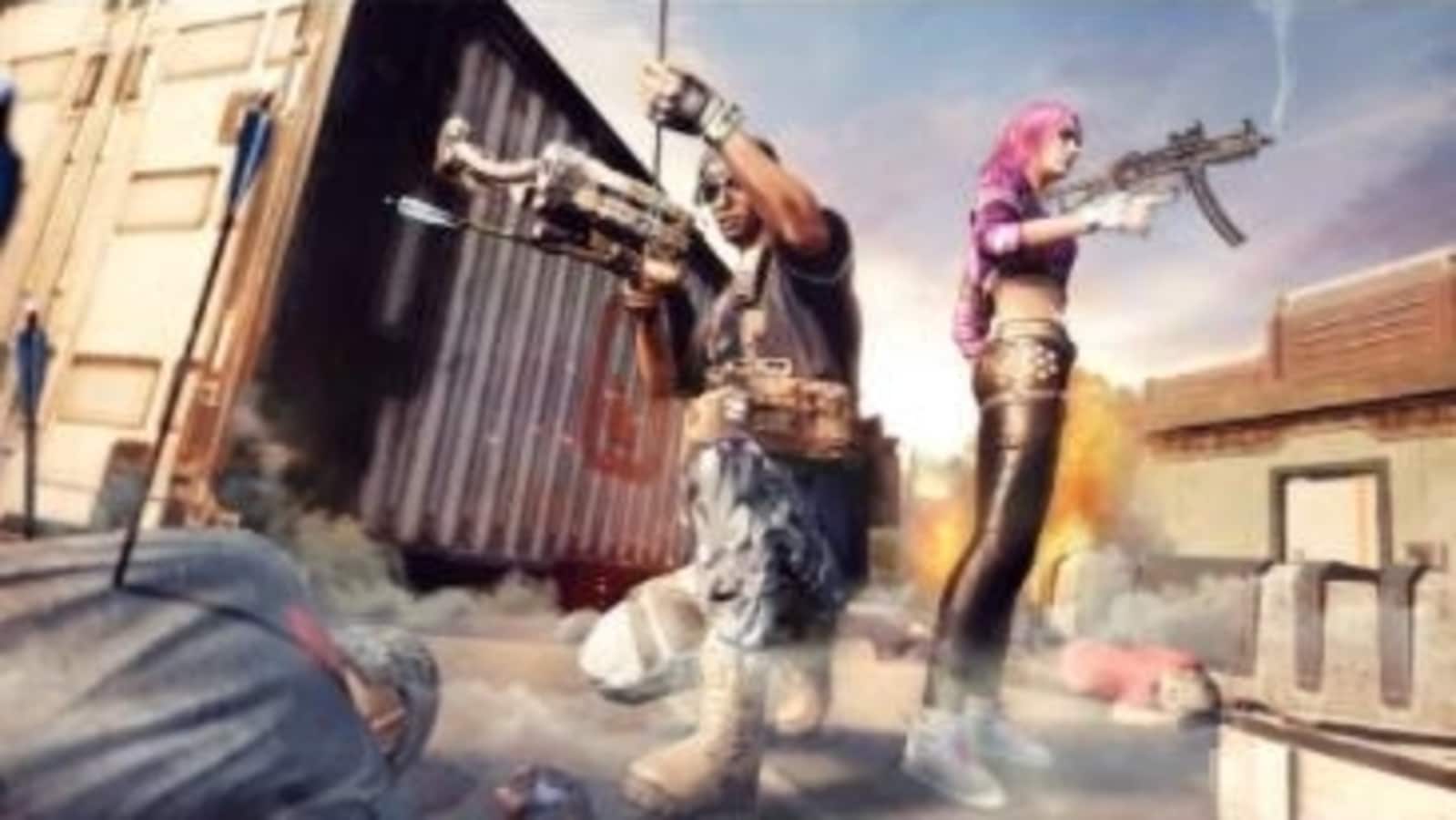 New State Mobile has announced play with your Clan Event. PUBG fans can participate in the same and win rewards. Here is all you need to know.

Amid the coronavirus pandemic the craze for mobile games has rapidly increased. The popularity of games like PUBG New State (now known as New State Mobile), Garena Free Fire, BGMI and others, is skyrocketing world wide and it is showing no sign of tapering off. One of the main reasons behind their popularity is the events they organise to retain existing players and attract new ones. By participating in these events players can win lots of prizes and rewards. And now, PUBG New State or New State Mobile has announced a new event- Play With Your Clan Event.

Informing about the same New State Mobile tweeted, “Play NEW STATE MOBILE with your clanmates to earn rewards! For more details on this event, visit our website: https://newstate.pubg.com/news/364.” The game further said in a statement, “Clans are an integral part of NEW STATE Mobile! Whether you’re looking for a quick and trustworthy addition to your squad or just people to chat with between games, Clans are there for whatever you need! To celebrate our Clans, we’ve prepared an event that rewards you for playing games with your NEW STATE Mobile clanmates!”

Excited? Here is all you need to know about the event and the rewards you can earn:

Also, winner announcements will be posted via a separate notice after the event is over. Players may be disqualified if they are found participating in the event in any abnormal way such as intentional defeat. The winners will be selected based on the players’ stats at the end of the event.