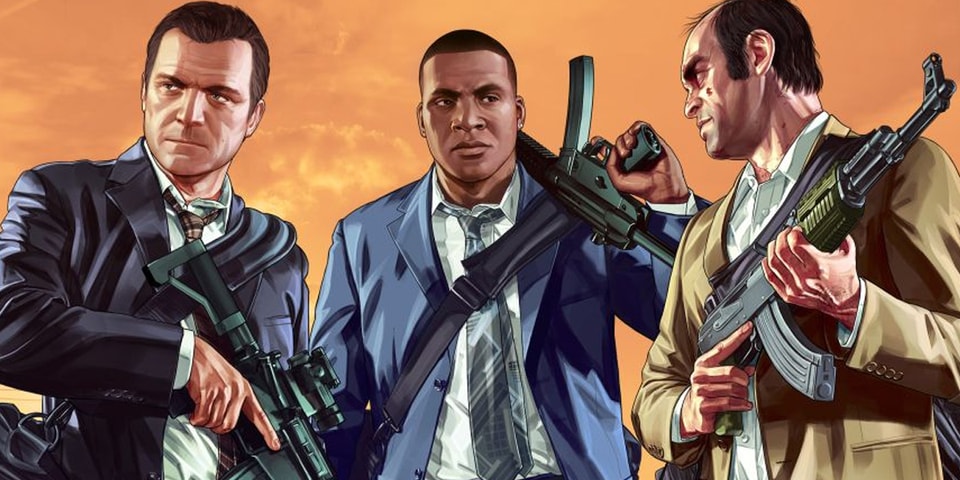 According to French journalist Chris Klippel from Rockstar Mag, Rockstar has now reached “an important step in the development of GTA 6,” and development will start picking up the pace before another announcement from the developer later this year, most likely showing off a first look at the sequel. While the company has been silent on any target release date so far, Klippel added that the game is likely to come as early as 2024, referencing the release timelines of Rockstar’s two latest titles: GTA 5 and Red Dead Redemption 2. Both games were launched two years after their initial announcement, and given the nine years now since GTA‘s last installment, it wouldn’t be too surprising that GTA 6 can be completed by 2024.

Of course, Rockstar itself has yet to announce anything official at the moment, so it’s always good to take reports like this with a pinch of salt and stay tuned for more updates from the developer.

Elsewhere in gaming, Hogwarts Legacy has released a 15-minute first look at its gameplay.