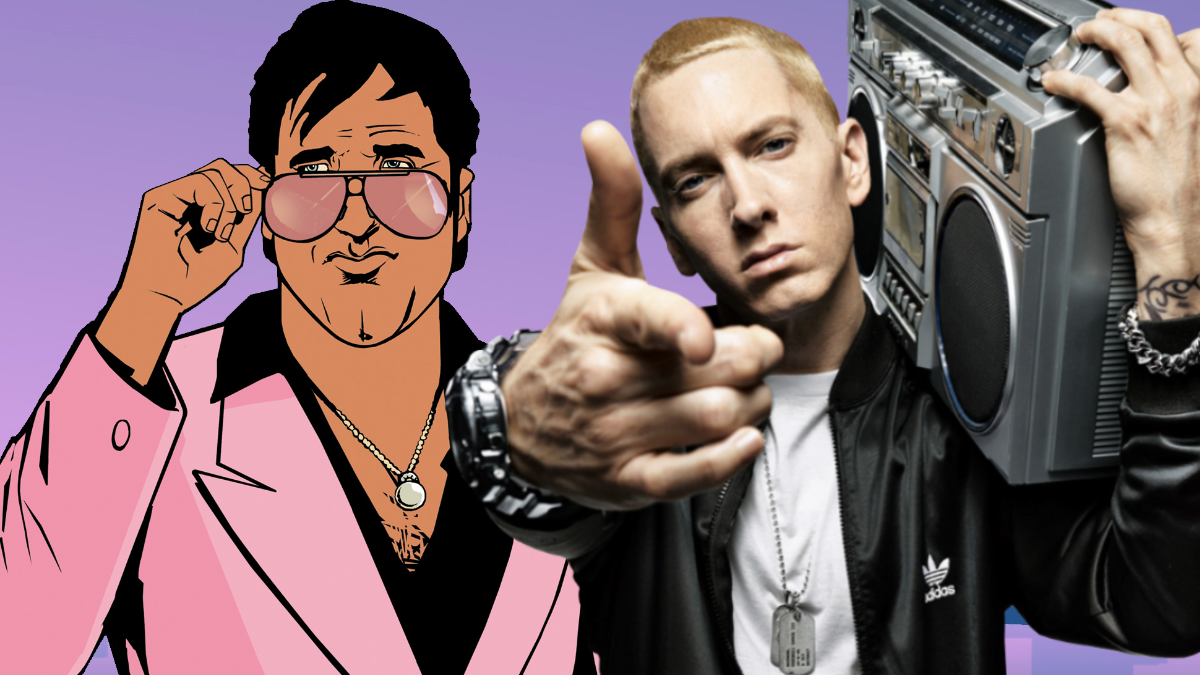 
A Grand Theft Auto leaker has shared a new GTA 6 leak, which, if accurate, reveals the first radio music in the game. Further, and again, if accurate, it signals that Rockstar Games is sparing no expense with GTA 6, not even when it comes to the songs that play on the in-game radio. And this wouldn’t be surprising. Over the last few years, Rockstar Games has worked intensively with Dr. Dre, while GTA 5 had artists like Kendrick Lamar. That said, if previous leaks that the game is set in Vice City, the series’ fictional take on Miami, are accurate, the new songs don’t indicate as much.

As for the leak itself, it comes the way of MattheusVictorBR who claims the following songs will be in the game: Domino Dancing by Pet Shop Boys, Odessa by Caribou, Disparate Youth by Santigold, and Numb by Rihana Feat. Eminem.

According to the leaker, these songs were present in a 2019 alpha build of the game. Adding to this, the leaker claims that even in this early version of the game there were already over 20 different radio stations.

MattheusVictorBR doesn’t divulge how they came across this information, and so far Rockstar Games has yet to address the leak and the speculation it has created. As always, we will keep you updated as the situation evolves, but in the meantime, take everything here with a grain of salt. This wouldn’t be the first bogus GTA 6 leak and it won’t be the last. If every previous GTA 6 leak and rumor were true, the game would be a dozen games in one and would be simultaneously already out and not releasing until 2026. That said, and for what it’s worth, this new leak doesn’t conflict with any previous rumor or leak about the game.

As always, feel free to leave a comment or two letting us know what you think or, alternatively, hit me up on Twitter @Tyler_Fischer_ to talk all things gaming. What do you think of this new GTA 6 leak?