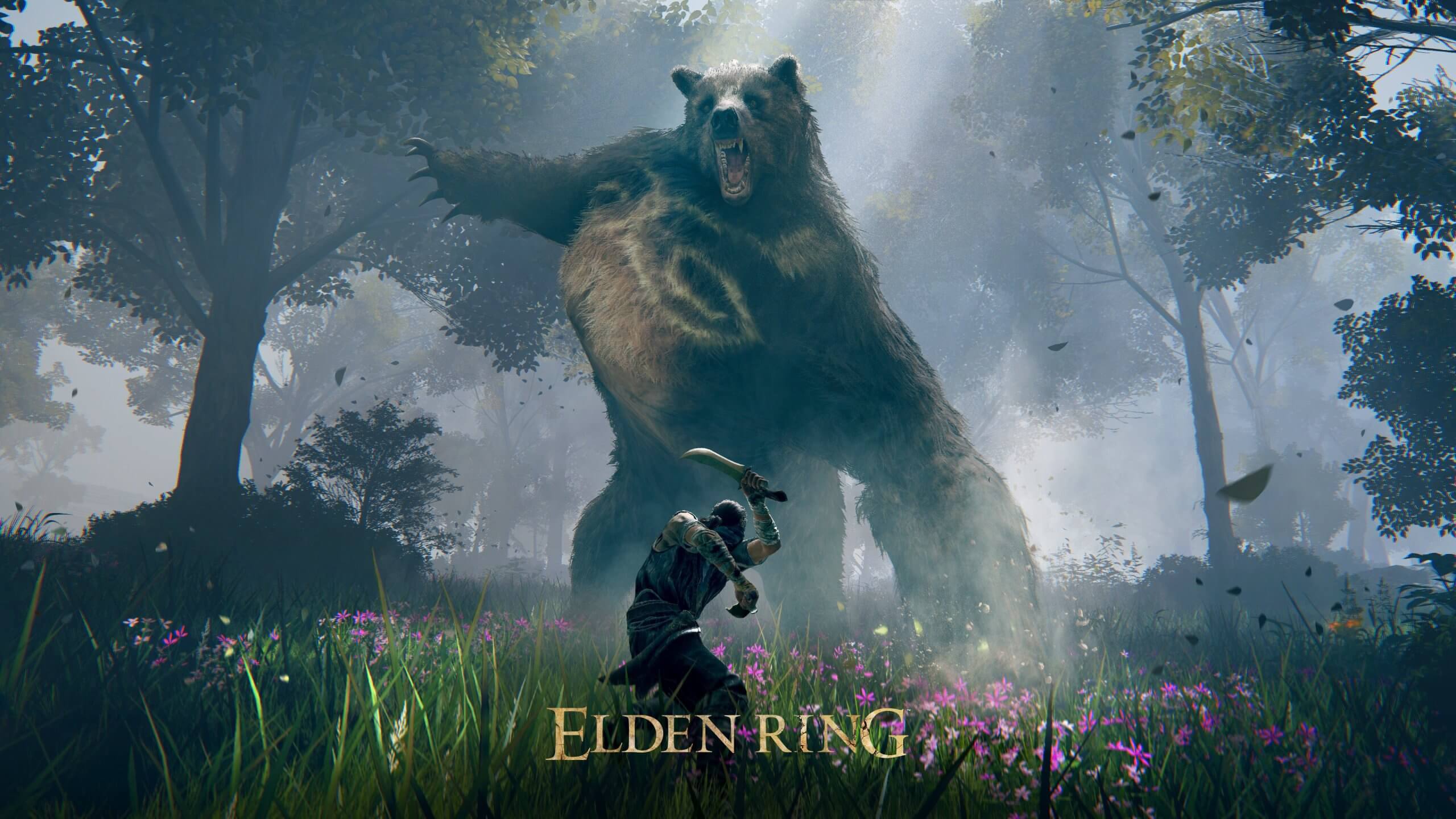 In Elden Ring, players will ride through the vast fields, gallop over rolling hills, and leap to the top of rocky crags on your ephemeral steed, revealing a world teeming with life and danger.

Elden Ring will have mythic creatures that prowl the veldts, ineffable horrors that lurk in the bogs and marshes, and all manner of soldiers and itinerant warriors. Moreover, shy creatures will nibble on sweet grasses or scuttle through the underbrush.

Furthermore, players can try dozens of skills and find one to best suit their style. Players can practice stealth to avoid danger or catch enemies unaware. Additionally, they can use the environment, the weather, and the time of day to gain an advantage.

Elden Ring will not support framerates higher than 60fps on PC. However, FromSoftware plans to add support for Ray Tracing via a post-launch patch.

John is the founder and Editor in Chief at DSOGaming. He is a PC gaming fan and highly supports the modding and indie communities. Before creating DSOGaming, John worked on numerous gaming websites. While he is a die-hard PC gamer, his gaming roots can be found on consoles. John loved – and still does – the 16-bit consoles, and considers SNES to be one of the best consoles. Still, the PC platform won him over consoles. That was mainly due to 3DFX and its iconic dedicated 3D accelerator graphics card, Voodoo 2. John has also written a higher degree thesis on the “The Evolution of PC graphics cards.”
Contact: Email