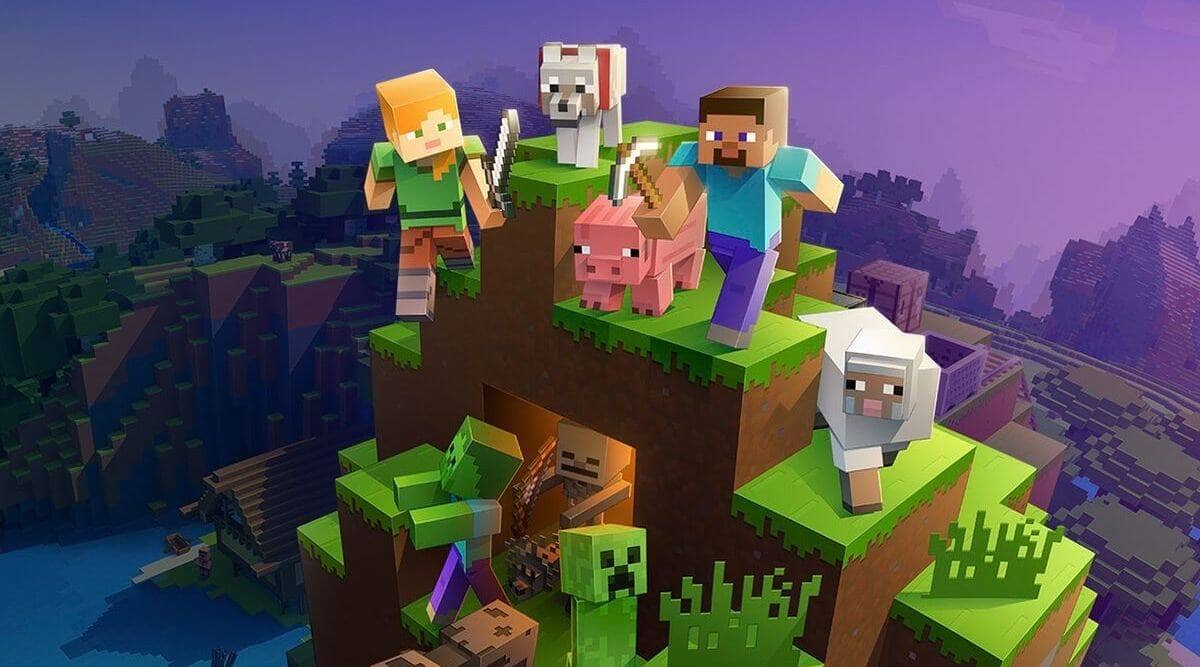 Developer Mojang has reportedly removed the popular block-building game, Minecraft from the Google Play and Apple App Store in Russia. The news comes just a day after the company suspended further sales of new products in the country.

Publisher Microsoft has yet to make an official announcement, though numerous Russian media outlets report that the game is no longer available in the respective mobile stores. A quick comparison between either store region also shows a demo version for free download.

Late last week, the company President Brad Smith had announced the move to suspend all its sales from Russia, in the wake of the political unrest in Ukraine. Like the rest of the world, we are horrified, angered and saddened by the images and news coming from the war in Ukraine and condemn this unjustified, unprovoked and unlawful invasion by Russia,” he said.

He also stated that he was looking to stop as many aspects of Microsoft business in Russia, and is working with governments of the United Kingdom, the United States, and European Union to ensure the same.

Earlier this week, EA Sports had announced that it will be removing Russian teams and clubs from their annual sports franchises FIFA and NHL, in the coming weeks. The changes will take effect on FIFA 22, FIFA Online, and FIFA Mobile, with more updates coming to other areas of the game. This could include any Russian advertisements, stadiums, or language settings.

On the NHL 22 side, the Belarusian national team and clubs will also fall prey to the update. The concerned teams were previously suspended by the IIHF (Internation Ice Hockey Federation) from further official competitions.