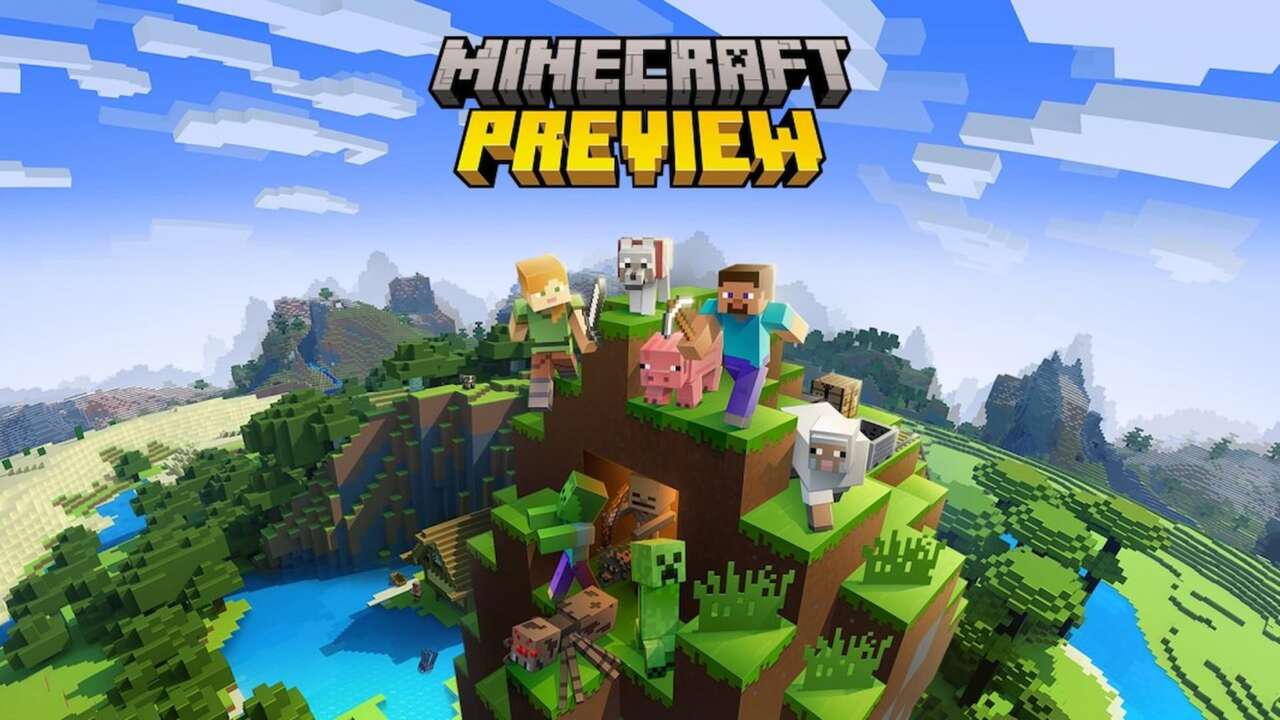 Anyone who wants to check out Minecraft‘s latest features without endangering their 100+ hour world can safely begin to do so thanks to a new feature being added to the game. Called Minecraft Preview, players will be able to safely test any additions to the game available in its latest beta builds and keep their normal world available at the same time.

Currently, Minecraft Preview is only available to users playing the game on iOS and Windows 10/11, as well as those in the Xbox Insiders program. Minecraft Preview will eventually replace Minecraft Beta, although the feature is still available on Xbox, Windows, and Android devices.

Minecraft Preview’s main improvement from Minecraft Beta is simply that players won’t have to worry about deleting their precious worlds. Minecraft Beta would previously move existing worlds over to the beta build of the game. However, when reverting back to the release version, worlds could sometimes be lost or become corrupted. Mojang has previously warned users to back up their worlds before participating in a beta, but Minecraft Preview should fix the issue entirely.

Anyone who has access to Minecraft Preview will be able to download it as a completely separate app. For Xbox Insiders and anyone on Windows, Minecraft Preview will simply show up as an app that can be downloaded and installed. Anyone playing Minecraft on an iOS device can do the same but will have to sign up for the beta on Apple’s TestFlight site.

In other Minecraft news, the massively successful game has a collaboration coming up with athletic apparel company Puma. A teaser was released late last January, although it’s not clear when new products will be announced.