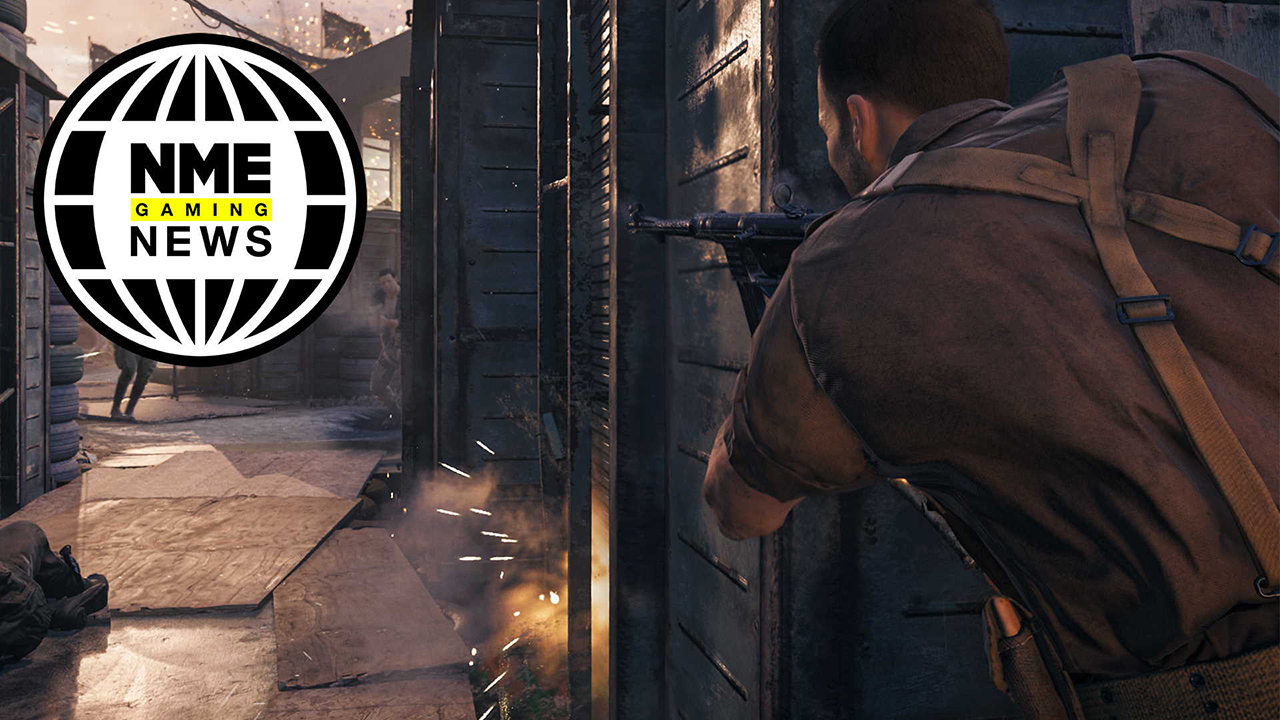 Amidst all the excitement when Microsoft announced it was acquiring Activision Blizzard for a record breaking 50 billion pounds (or 68billion US Dollars), there was always going to be a few hurdles to clear before that deal could be finalised. Shortly after things died down a bit, it was announced that the Federal Trade Commission would be investigating the deal given how big it was, and among concerns over the amount of merger filings in the previous financial year. But it seems Microsoft is trying to get out ahead of this investigation but clearing up some facts about ‘Call of Duty’.