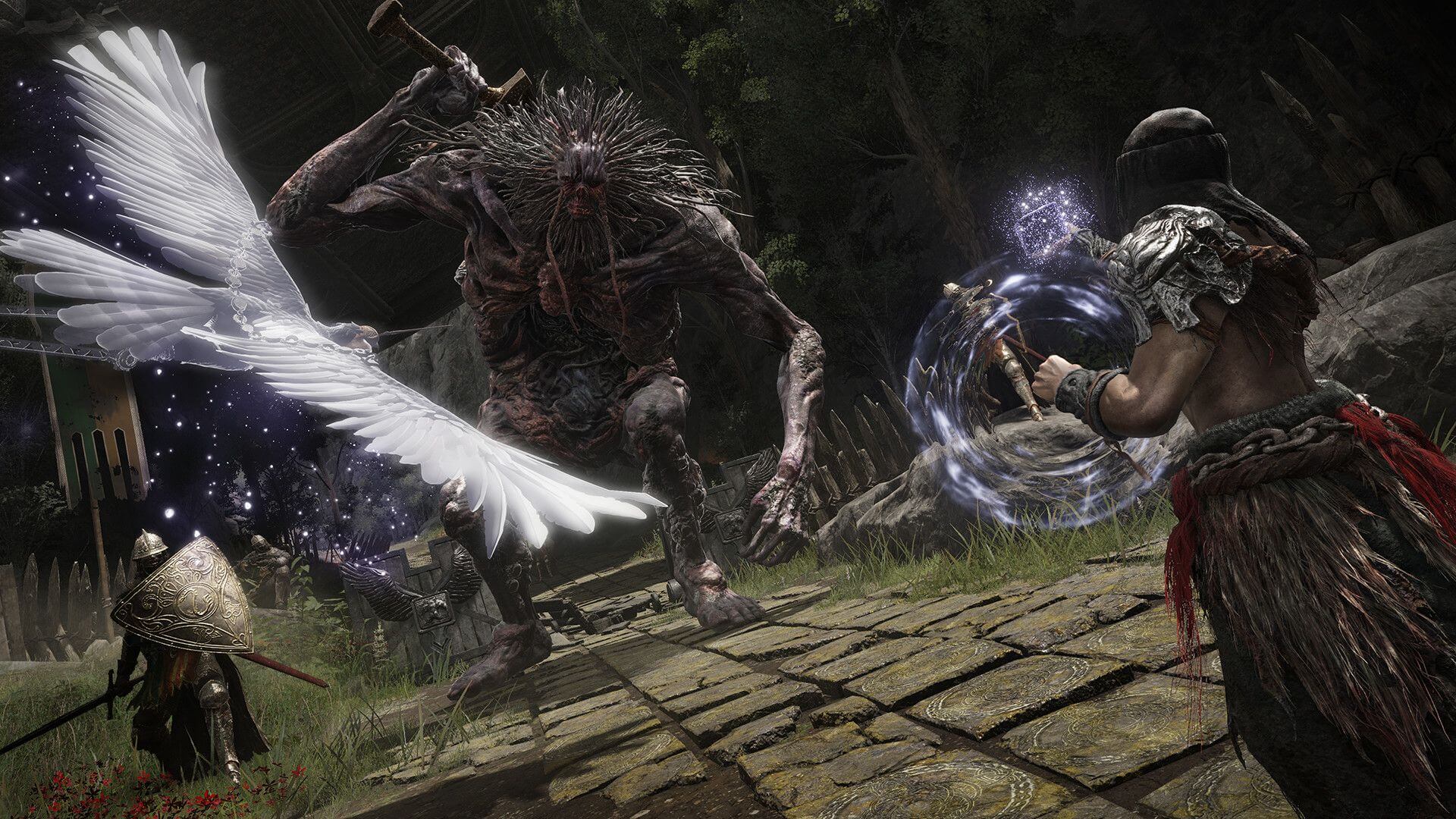 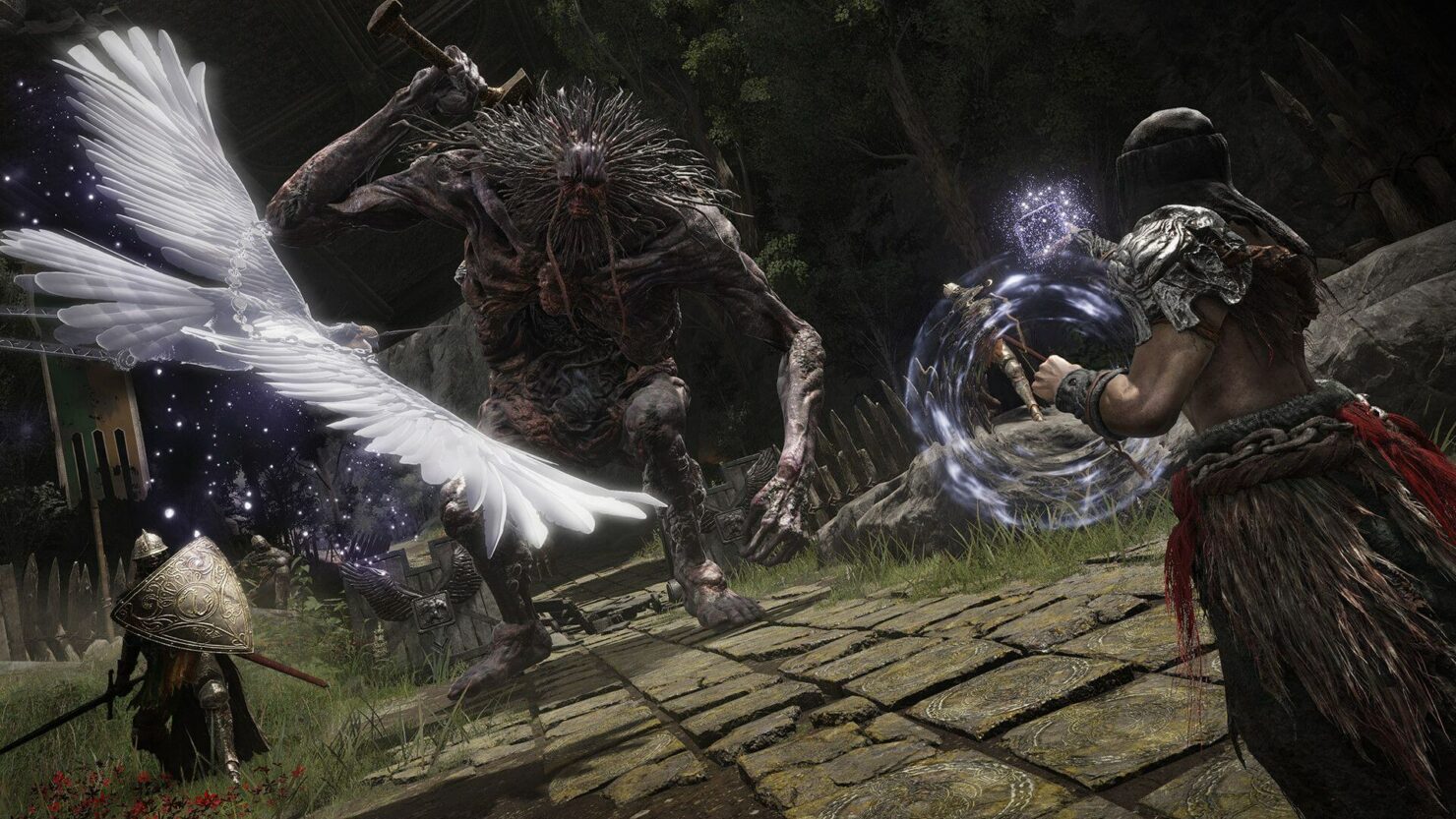 A set of brand-new Elden Ring screenshots have surfaced from the game’s preview.

The preview embargo for the highly-anticipated title from FromSoftware was lifted recently, and a couple of great-looking screenshots have now surfaced online, showing off the game’s environments and enemies. Of course, being the Elden Ring fans that we are, we couldn’t withhold these new screens from our readers. You’ll find the new screenshots down below.

Dark Souls Online Services will be Restored Until After Elden Ring Releases; Bandai Namco and FromSoftware are Investigating Security Issues

Be sure to check out the game’s story trailer from late last year:

Transported to ages long ago, you will relive the Shattering, a war that brought darkness to the Lands Between, initiated by demigods’ hunger for power. You’ll fight alongside General Radahn and Malenia the Severed, but even these two undefeatable warriors couldn’t reunite a world so badly broken. There is only one hope left: the hope that a new Elden Lord will rise and lift the veil of shadows that has fallen over Marika’s domain.

The wait is almost over. Soon you’ll venture into the Lands Between and strive to become its Elden Lord. Stand ready, Tarnished, and prepare to claim what fate has promised you.

Elden Ring launches globally for PC, PlayStation 5, PlayStation 4, Xbox Series X|S, and Xbox One later this month on February 24. The game offers a free Upgrade to PS5 for players who purchase the PS4 version and supports Smart Delivery for Xbox, allowing players to play on both Xbox One and Xbox Series X|S with a single purchase.