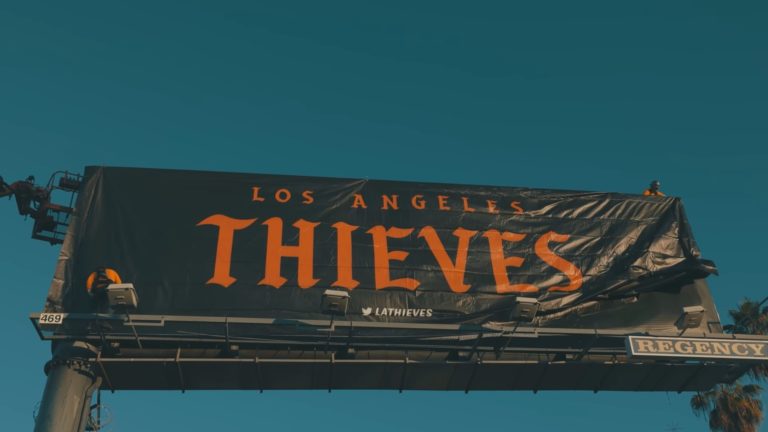 The Los Angeles Thieves’ 2022 Call of Duty League roster has grown with an addition of a Challengers player.

The Thieves announced today it had signed 21-year-old Nathaniel “Pentagrxm” Thomas as a substitute player for its CDL roster. Pentagrxm is the only designated substitute on LAT’s roster for the upcoming season.

Pentagrxm has been competing in Challengers since its inception. In fact, his team won the inaugural online North American Challengers tournament in 2019. Since then, he and his various rosters have found success, including two NA Challengers Cups and a second-place finish at the end-of-season NA Challengers Finals in August 2021 as a part of the Built by Gamers roster. Pentagrxm, along with Javier “Vikul” Milagro and former CDL pros GodRx and Pandur won the third NA Challengers Cup of the Vanguard season.

The LA Thieves likely hope Pentagrxm will not be needed for the starting roster this year after a tough first season in the CDL. Despite a strong roster on paper, the Thieves made numerous roster changes before being knocked out of the 2021 CDL Championship in the first round of the losers bracket.

The 2022 CDL season will officially begin on Feb. 4, but the Thieves and the other 11 teams will compete in the preseason Kickoff Classic from Jan. 21 to 23 in Arlington, Texas.